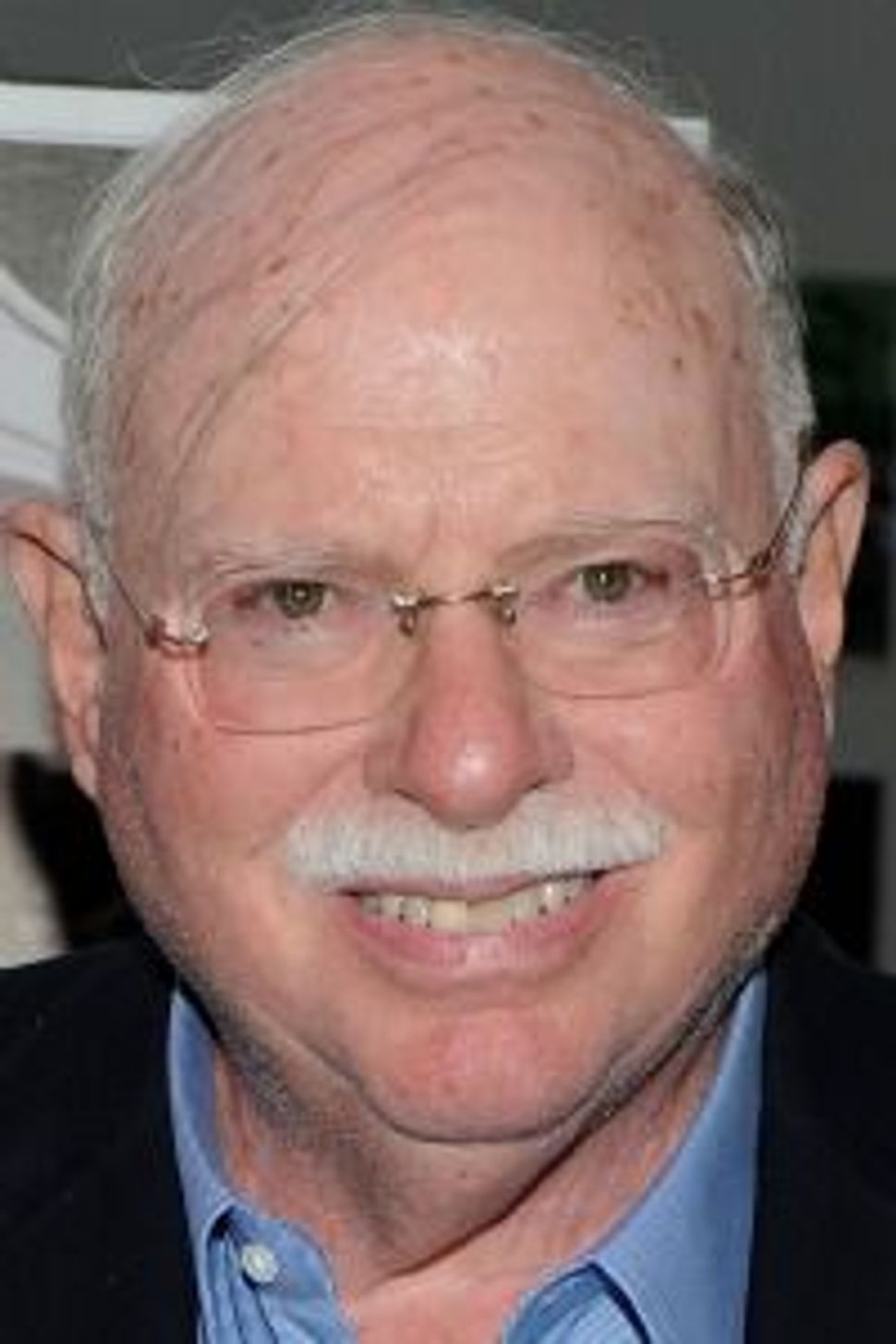 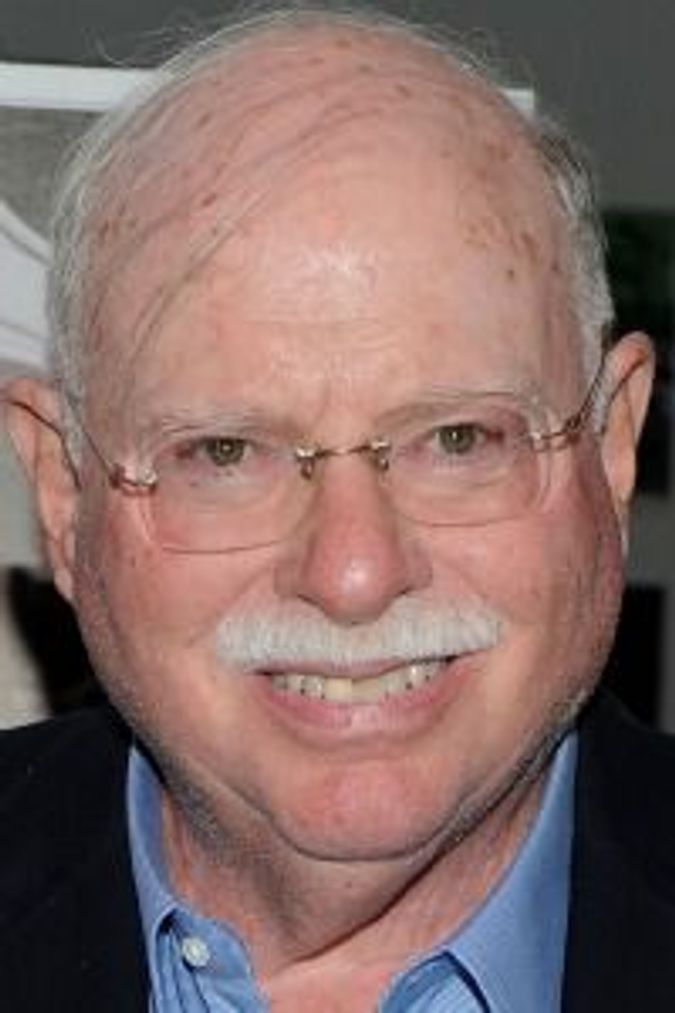 The order by Court of Chancery Vice Chancellor J. Travis Laster does not constitute a criminal charge against Steinhardt, a major Jewish philanthropist, and it is not a fine.

But Laster ordered Steinhardt to report his activities to the Director of the Division of Enforcement of the Securities and Exchange Commission, who will “then be able to determine whether any further remedial action is warranted.”

Steinhardt, considered one of the most successful hedge fund managers in history, is a significant force in the Jewish philanthropic field. His Steinhardt Foundation for Jewish Life, which distributed over $2 million in 2009, has been a major supporter of Birthright Israel, the Foundation for Jewish Camp, and other programs. Steinhardt is also a former part owner of the Forward.

In an opinion first reported by Forbes, Laster faulted Steinhardt for short-selling shares of a firm called Occam after receiving confidential information about the firm through a lawsuit in which Steinhardt was a plaintiff.

Steinhardt was a lead plaintiff in a class action suit filed by Occam shareholders hoping to block a merger with a firm called Calix. Laster, the judge in the Occam suit, ordered that information revealed in the suit’s discovery process would be confidential.

A co-plaintiff named Herbert Chen reviewed this confidential information and then discussed it with Steinhardt. Although Chen testified that believes that he warned Steinhardt not to trade in Calix stock, Steinhardt shorted Calix based on his belief that his suit would fail and the merger would go through.

“Steinhardt sold Calix short with the benefit of knowledge received from Chen, whose insights in turn were based on discussions with counsel and the discovery record,” Laster wrote.

In his order, Laster dismissed Steinhardt from the Occam case “with prejudice,” required him to report his actions to the SEC, and to “disgorge their gains from trading in breach of their duties and in violation if this Court’s Order,” among other penalties.

Laster did not specify what should be done with Steinhardt’s $534,00 in forfeited profits, instead asking the parties in the class action to submit a proposed order for the handling of the funds.