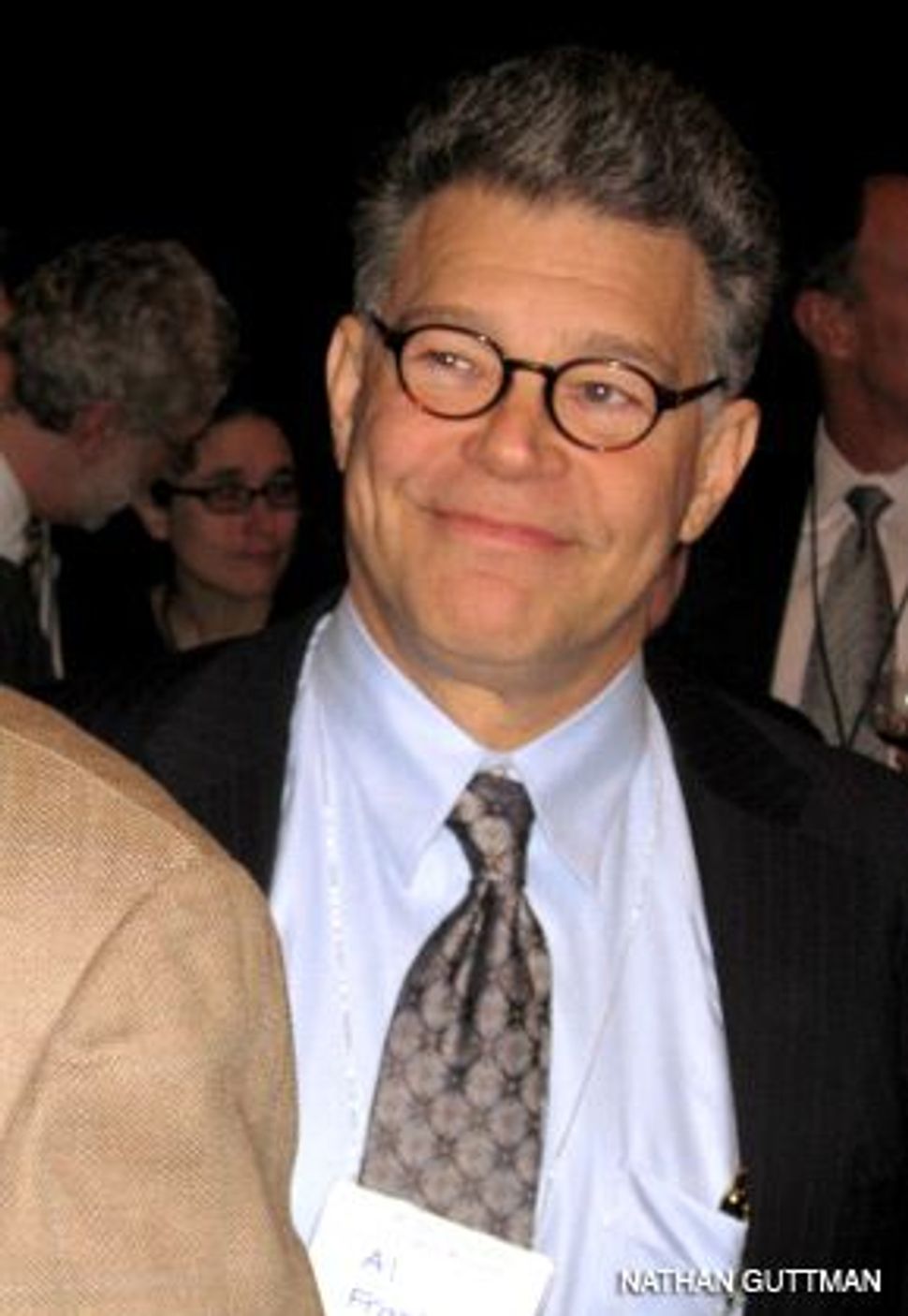 Washington — The 2009 Jewish Community Inaugural Reception wasn’t a black-tie event. There was no dancing and only a few traditional boldfaced names were spotted in the crowd. On the eve of Barack Obama’s inauguration, Jewish communal professionals and politicians celebrated the historic transfer of power by talking politics. 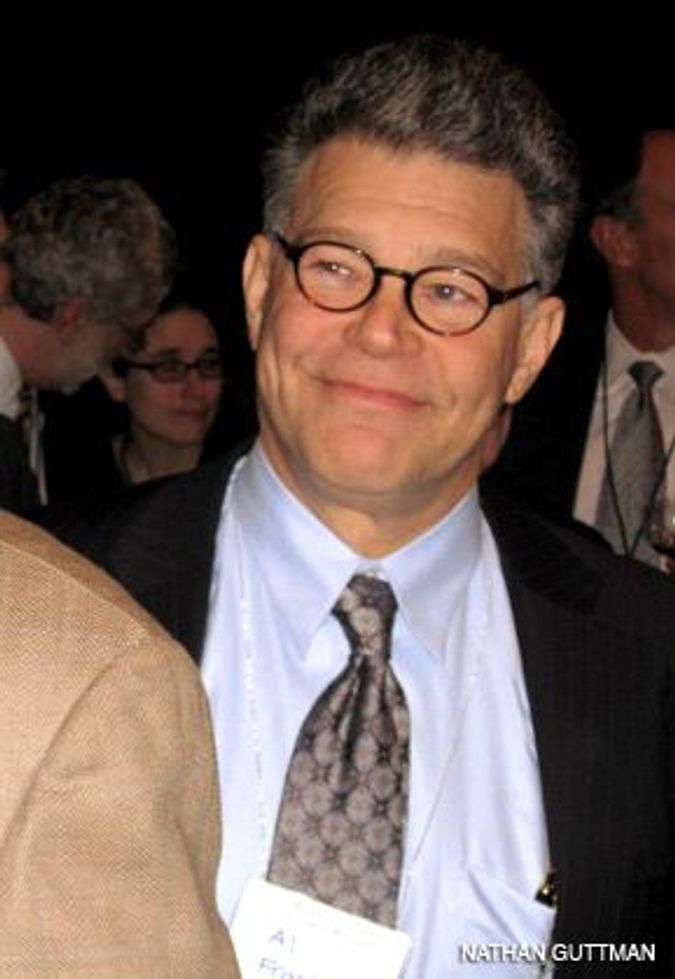 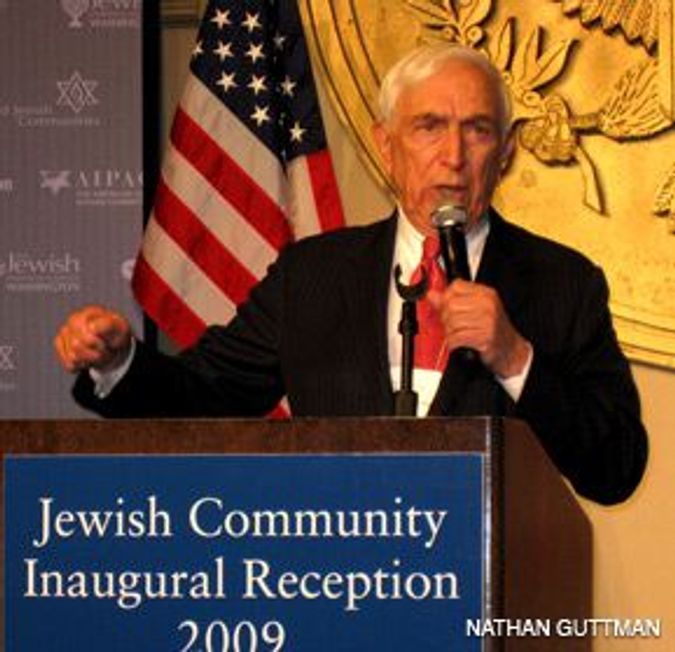 For organizational activists and those commonly referred to as “Jewish leaders,” it was a great chance to show their support for the new president and his team. For Jewish politicians it was an opportunity to rub elbows with community figures and brandish their pro-Israel credentials. And for the rest of those in attendance, it was just another show of Jewish political power that brings members of congress, political mavens and campaign insiders to one Washington ballroom.

The reception at the Capital Hilton was co-sponsored by nine Jewish groups, each putting up, according to a source in one of the organizations, $10,000 to have their name on the invitation. The list included six national groups: the American Israel Public Affairs Committee, National Jewish Democratic Coalition, United Jewish Communities, the Conference of Presidents of Major American Jewish Organizations, American Jewish Committee and the National Council on Soviet Jewry, as well as three Jewish community federations: New York, Washington and Chicago.

Barak Obama didn’t stop by, but he did send over David Axelrod, his senior adviser and one of the top Jewish figures in the new administration. “He is a mensch,” said Aipac’s Chairman Howard Friedman when introducing Axelrod.

Facing hundreds of Jewish activists, Axelrod too drew on Yiddish vocabulary when describing his feelings to the crowd: “I came here to do a little kvelling,” he said. The senior adviser spoke of the concern many had during the campaign about the Jewish vote and his relief when he had seen that 78% of Jewish voters backed Obama. “You are all shareholders in this victory,” Axelrod said.

But at least one shareholder expressed his wish to set the stakes even higher. Nobel laureate Elie Wiesel, who said he is convinced Obama is a friend of the Jewish people, also looked further into the future. “Maybe my son or grandson will be in this room and maybe celebrate the first Jewish president,” Wiesel said.

For most, however, having Obama as president was enough.

Senator Frank Lautenberg, a Democrat, said Obama will be “equally as strong” as any other president on issues relating to Israel and the Jewish community. Listening in the crowd was Democratic almost-senator Al Franken of Minnesota, who is still waiting for his final okay before he joins the pack of Jewish lawmakers.

Although dozens of celebrities descended on Washington for the presidential inauguration, only few made their way to the Jewish community’s reception. Still, sex therapy icon Dr. Ruth Westheimer standing in the front row and actress Debra Winger speaking from the podium gave event the glitter necessary for any inaugural gala.