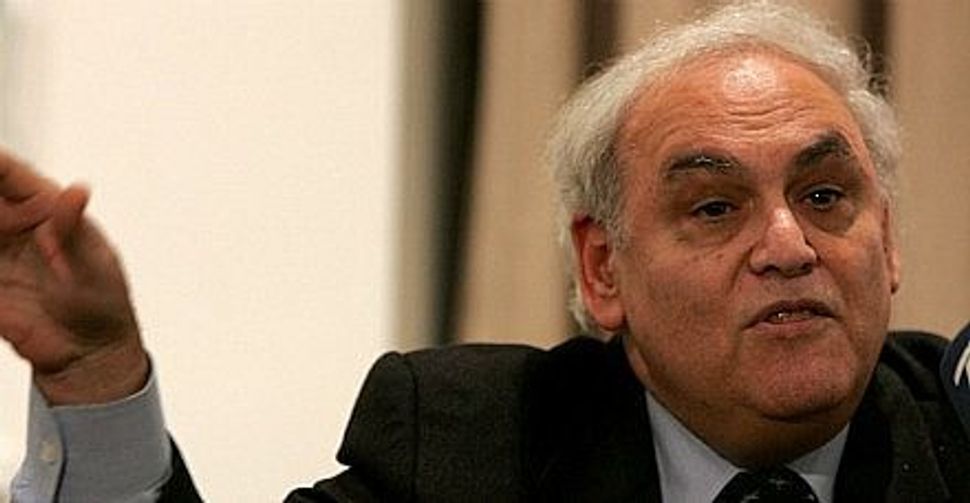 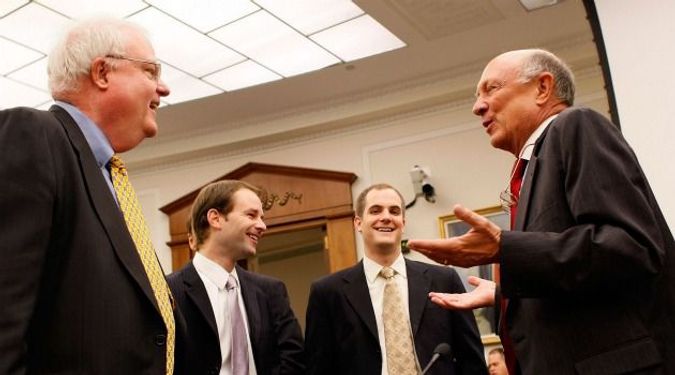 Torn by internal strife, a leading conservative Jewish organization known for its hawkish views is struggling to find its footing after firing a key staffer and losing prominent members of its advisory board.

The Jewish Institute for National Security Affairs recently terminated the second-highest-ranking staff member, who has been with the organization for more than three decades. The move, a culmination of months of internal struggle, prompted several conservative icons to quit the group’s advisory board in protest. Among those turning their back on JINSA were former CIA director James Woolsey, former top Pentagon official Richard Perle and neoconservative figure Michael Ledeen. 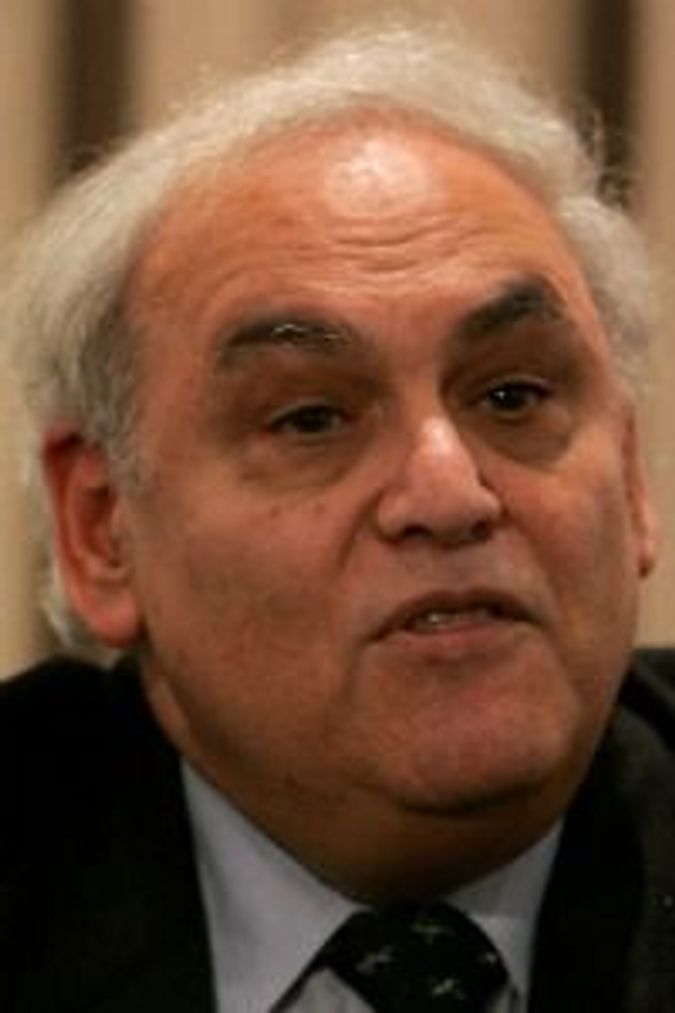 The recent crisis is a result of a messy transformation of power in the group’s top ranks and a struggle to maintain relevance and funding at a time of shrinking budgets and growing competition from other Jewish causes.

JINSA, was founded in 1976, three years after Israel’s Yom Kippur War; one of its main goals was to ensure strong military cooperation between the United States and Israel by educating the American defense establishment on Israel’s strategic importance. In practice, JINSA became home to hawkish-leaning thinkers, most of them aligned with Republican politics, many from the party’s neoconservative branch. JINSA’s main asset in Washington was its advisory board, made up of A-list conservatives such as former vice president Dick Cheney and former United Nations ambassador John Bolton. The group is strictly nonpartisan, however, and several defense-minded Democratic lawmakers also served on its advisory board.

JINSA prepares position papers relating to global defense issues, mainly those relating to Israel and the Middle East, and sponsors programs in Israel for top military brass and for law enforcement officers. The group’s publications give a sense of its politics. They include harsh criticism of President Obama’s policy toward Israel and the need for a credible military option against Iran.

The statement marked the end of a months-long battle between Bryen and her bosses. Bryen had been at JINSA for 32 years and, according to a prominent lay leader, was considered its “public face.”

She served as JINSA’s executive director from 1981 to 1991 and is credited with transforming the organization from a small think tank into a player in the Washington conservative scene. She later took charge of issues relating to defense policies and was the main author of the group’s reports and position papers.

Bryen’s blunt analysis of the Middle East gave her a reputation as a hawkish straight shooter, short on nuance and willing to take on the conventional wisdom. For instance, she opposed talks with the Palestine Liberation Organization even when negotiations were endorsed by a Republican administration; even now, defying much of the rhetoric of supporters of Benjamin Netanyahu’s government, she thinks an Israeli attack on Iran is unlikely.

It is this style that, according to a key JINSA lay leader, got Bryen in trouble. Accounts provided to the Forward by board members and individuals close to the organization, speaking on condition of anonymity because of the personal nature of the dispute, portrayed a tense relationship between Bryen and JINSA’s president, David Ganz, a successful Boston businessman who is also the group’s largest single donor. The two have sparred over issues relating to JINSA’s future and the focus of its programs. Officials involved with the group said that Ganz viewed Bryen’s direct style and her open opposition to decisions made by the board as problematic.

A JINSA spokesman declined the Forward’s request to answer questions relating to recent events and to interview its leaders. Bryen would not speak about issues relating to her work at JINSA.

With relations within JINSA deteriorating, board members had turned to Morris Amitay, a former executive director of the American Israel Public Affairs Committee and a well-known conservative figure, to serve as a mediator. But his efforts were unsuccessful. After Bryen was fired, JINSA’s communications director, Jim Colbert, issued a statement: “For much of its history, JINSA has been fortunate to have the insight of Shoshana Bryen.” The statement praised Bryen for her “extensive knowledge and creativity” and also noted regret over her departure.

Bryen’s termination rippled through the organization and led to the resignation of 10 members of JINSA’s advisory board. Most notable among them are Woolsey, who still plays an active role in conservative defense circles, and Perle, who headed the Defense Policy Board Advisory Committee during the George W. Bush administration. JINSA recently announced six new members to replace those who resigned; most are retired military and law enforcement officials and lack the public profile held by the resigning members.

Like many other not-for-profit organizations, JINSA has struggled with fundraising. In 2009, according to the latest available tax filing, the group received only $2.7 million in donations, down from $3.5 million the previous year.

Wishing to increase income and impact, JINSA recently launched the Latino-Jewish Alliance, to engage the fast-growing Latino community on issues of Israeli defense and security. This program was one of the key points of dispute between Ganz and Bryen, who saw it as a distraction from JINSA’s core mission. Another dispute related to JINSA’s difficulty in maintaining its America-Israel law enforcement exchange program, which has faced competition from similar programs sponsored by other Jewish groups.

JINSA’s troubles occurred as the organization began a search for a new executive director to replacing the ailing Tom Neumann, who has been at the helm since 1991. Neumann, whose salary and benefit package was $283,000 in 2009, recently moved to Houston for medical reasons and is running the organization from there. Several board members expressed discomfort with this move and have argued that the group should remain in Washington. An agreement was finally reached to replace Neumann as the group’s executive director while he continues to run JINSA’s Latino outreach program from Houston.

As for Bryen, she joined the JPC as senior director on January 10. The Center, founded in 1985, serves as a think tank for Jewish Republicans and is directed by Matt Brooks, who is also the head of the RJC. THE JPC’S board of fellows is heavy on Jewish conservatives, including John and Norman Podhoretz, Ledeen, and former Bush advisers David Frum and Tevi Troy.

“The issues I’m dealing with are the same issues,” Bryen told the Forward. “It’s about pushing the same rock uphill, talking to Jewish Americans about defense issues and why they are important to the Jewish community.”