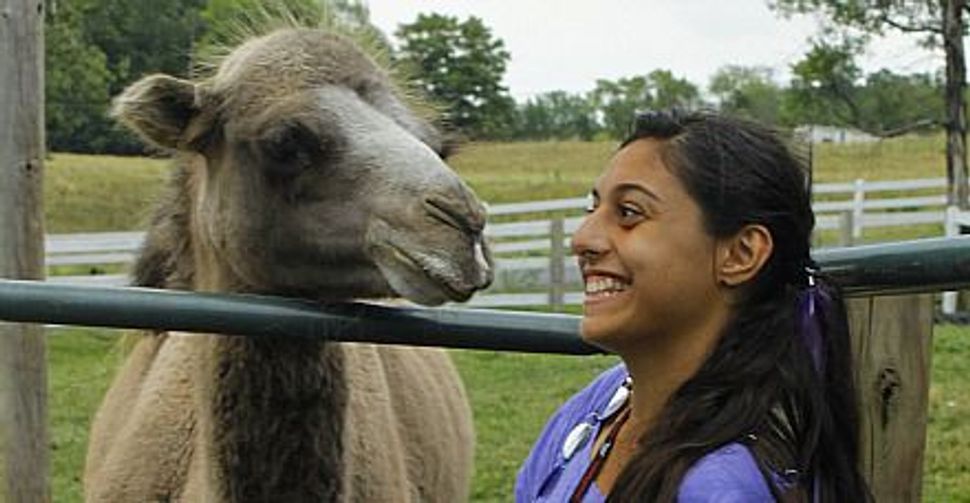 Image by courtesy of oorah 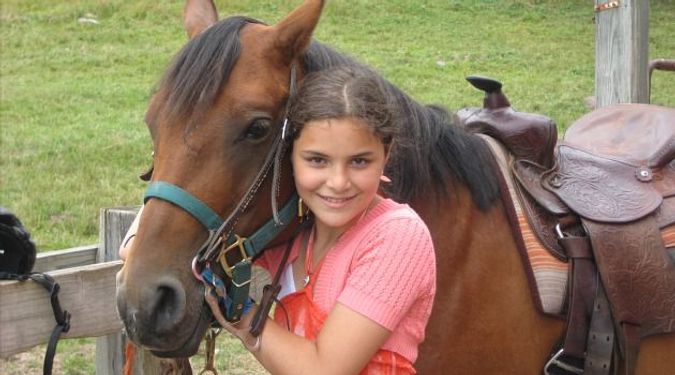 Lots of Losses: Kars4Kids gets thousands of cars donated by people who think they?re helping children. Little of the money actually went to programs, like this idyllic Jewish summer camp. Image by courtesy of oorah

A multimillion dollar nationwide advertising campaign featuring an inescapable radio jingle and a freckle-faced boy in a convertible has brought the Orthodox Jewish charity known as Kars4Kids more than 60,000 donated vehicles a year.

Those gifts, worth $29 million, support Orthodox outreach to non-Orthodox Jews, including a fancy summer camp for Jewish children.

But Kars4Kids and Oorah Inc., an affiliated not-for-profit organization, lost nearly as much speculating on real estate in 2010 as they spent on programming.

The two closely linked organizations wrote off a combined $5.25 million in losses that year after lenders foreclosed on three separate real estate developments. A fourth development, foreclosed on in 2009, had earlier wiped out $3 million in donated funds.

Meanwhile, Oorah, the operation’s program arm, spent only $6.3 million of the $29 million collected by Kars4Kids on program expenses in 2010, despite the fact that the organizations hold a combined $39 million in assets.

“[Kars4Kids] promotional materials say that the donation will benefit children,” wrote Sarah Holloway, an expert at not-for-profit management and a professor at Columbia University’s School of International and Public Affairs, in an email to the Forward. “I don’t think donors would be pleased if they found out that some of these monies were going toward anything other than that programming and reasonable overhead.”

Jeffrey Stern, Oorah controller and chief financial officer, defended the organization’s financial practices. “We do keep our promise to donors that their gifts will benefit children, and we are proud of the fact that one way we do it is by planning and investing in the long term,” Stern wrote in an email to the Forward. He said that his organization’s investment program “actually exceeded” not-for-profit oversight standards.

This high-profile charity campaign has made news before. Kars4Kids has previously paid cash settlements to attorneys general in two states over its failure to identify its activities in advertisements as benefiting a specific religious group. In early January, a federal jury found that Oorah owed more than $300,000 in scholarships to a Staten Island Jewish day school.

Based in Lakewood, N.J., Oorah operates summer camps for boys and girls and offers mentorships, scholarships to Jewish day schools and other programs that seek to bring Orthodox Jewish life to non-observant Jews. The organization actively serves 2,000 families, according to Yehoshua B. Weinstein, Oorah’s director of outreach development.

Kars4Kids, which is registered with tax authorities as J.O.Y. for Our Youth, and Oorah also make unsecured loans to charities and individuals. As of December 2010, the two groups had a combined $210,000 in outstanding loans. Stern, Oorah’s CFO, said that the loans were related to the organization’s mission.

But those expenditures hardly match the tens of millions that Kars4Kids raised through its nationwide solicitation of car donations.

Of that nearly $30 million, Kars4Kids spent $8.3 million in advertising in 2010, paying for billboard space and the airing of its catchy-despite-itself jingle.

“These projects include our summer camps in upstate New York and our preschool and adult education programs in Staten Island, all of which are an integral part of fulfilling our mission,” Stern said.

Stern said he did not have time to respond to a request for details on what proportion of the millions in capital expenditures was program related and what proportion went to investments.

Unlike private foundations, public charities like Oorah and Kars4Kids are not required to spend a fixed proportion of their assets on programming annually. Though the Internal Revenue Service has in the past issued rulings against public charities that have spent too little of their funds on program expenses, it has not done so in recent decades, according to Nicholas Mirkay, an expert in not-for-profits and tax law at Creighton University School of Law, in Omaha, Neb.

Kars4Kids’s vehicle donations are not Oorah’s only fundraising ventures; it also markets phone cards and sells electric, telephone and gas service through a subsidiary called Cucumber — as in: “What’s your name?” “Mary Jane.” “What’s your number?” “Cucumber!” — according to the group’s website.

An auditor’s report submitted to the New York State attorney general in 2009 recorded only $51,000 in unrelated business income on $646,000 in sales. Stern cited “changes in the regulatory environment” for Cucumber’s slim profits, saying that the organization was looking at new sources of revenue in order to increase its subsidiary’s profitability.

Oorah also runs a heavily promoted Chinese auction each year, offering big-ticket items such as cars, electronics and trips. In 2010, the organization reported that the auction brought in $2.2 million, yet operated at a $6,000 loss.

Oorah also aimed to raise money by investing in real estate development. It’s not clear when the group began investing with developers, though auditor reports note investments going back to 2008. Reports filed with the Office of the New York State Attorney General do not specify the names of the developers involved or the specific locations of the projects, but by comparing descriptions with press accounts, it appears that at least two of the investments were made with a developer named Leib Puretz.

Reportedly the largest developer on Staten Island, Puretz is facing foreclosures and bankruptcies on a number of properties.

One Puretz development, a proposed 380,000-square-foot outlet mall in Staten Island, defaulted on loans in 2008 and filed for bankruptcy protection in 2011, according to press reports. Oorah and Kars4Kids had invested $2.5 million in the property, reflecting an 8% ownership share. The property was foreclosed on in 2010.

Oorah also invested $3 million in a Staten Island hotel, a 29.58% ownership share, that was foreclosed on in 2009. That hotel appears to be another Puretz development, the Staten Island Hotel in Graniteville.

“These investments were made as part of a highly structured, diversified investment program designed with an eye to our future program growth, while maintaining a stable operational cash flow,” Stern wrote in an email. Stern noted that many leading charities suffered significant losses in the wake of the 2008 economic crises.

Stern also asserted that although the foreclosed properties had been written off as losses for accounting purposes, they were not valueless. He said that the property developer had personally guaranteed the investments, and that “half” of Oorah’s losses had been recouped and that the organization expected to recoup the remainder over the next 18 months.

“Charitable trustees are supposed to invest in only the kinds of investments that a prudent person would invest in,” said William Josephson, former head of the charities bureau of the New York State Attorney General’s Office, which regulates charities like Oorah and Kars4Kids. Told of the Forward’s findings, Josephson said that the information “raises serious questions about whether [the organization] has met that standard. If I were still the head of the charities bureau, I would be launching an inquiry.”

Stern wrote that the investments were prudent at the time they were made, and were subject to rigorous oversight.

“Our portfolio was appropriately diversified to account for what were then reasonably foreseeable economic fluctuations. The fact that one aspect of an investment program did not perform as planned does not demonstrate a lack of oversight,” Stern wrote. The investments “were vetted and executed based on professional advice and meeting our stringent internal guidelines.”