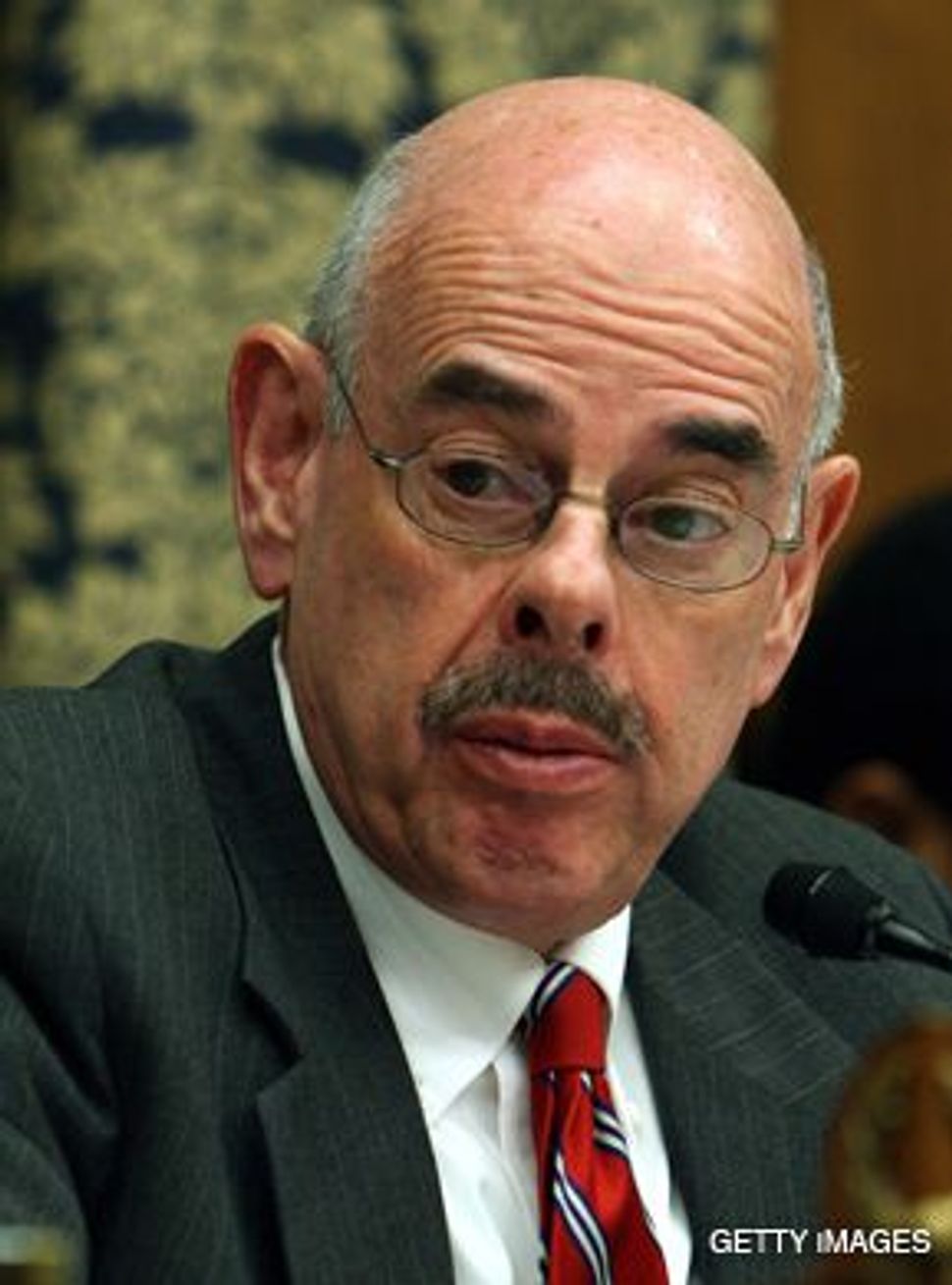 Washington — When Rep. Henry Waxman of California won control of the chairmanship of the House Committee on Energy and Commerce in November, he did so with the promise to make promoting alternative energy sources and combating global warming congressional priorities. 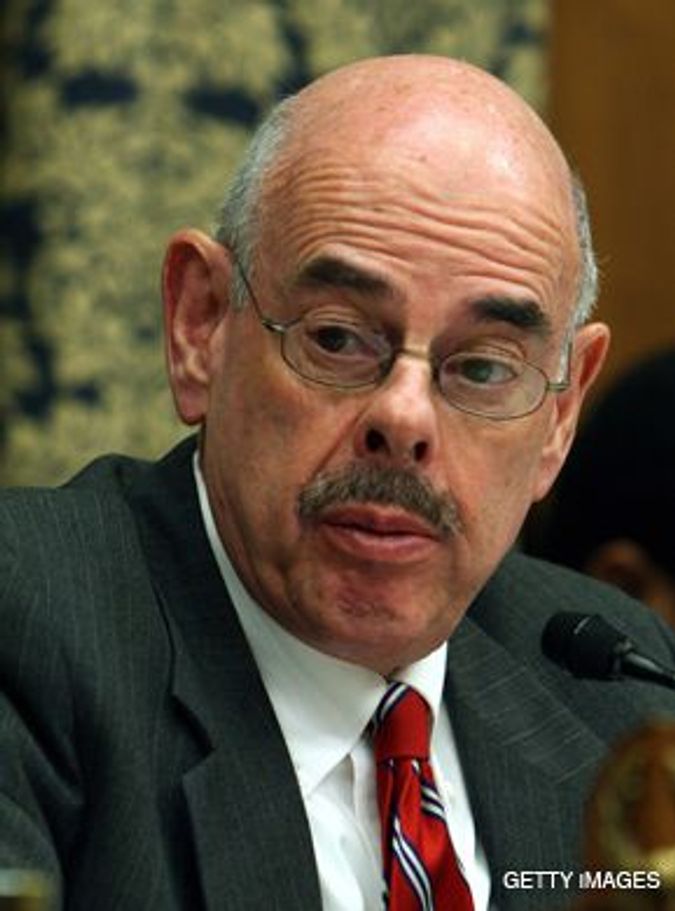 Now, with President Obama putting energy high on his agenda, Waxman is sure to be a key player in the administration’s efforts on Capitol Hill. And Waxman, dean of the unofficial congressional Jewish caucus, is likely to have the support of a diverse array of Jewish groups as he pushes for dramatic changes in national energy policy.

Energy, an issue that in the past was not seen as a Jewish communal priority, has taken center stage in recent years, bringing together two strands of Jewish activists: liberal environmentalists who seek to limit the use of fossil fuels and security-minded groups who believe in freeing America from its dependence on Middle East oil and resulting ties to Arab regimes that are hostile to Israel.

Waxman, who represents much of Los Angeles’s heavily Jewish West Side, has long been a champion of environmental issues. In 2005 he was given the first Steward of the Earth award by the Coalition on the Environment and Jewish Life, a program of the Jewish Council for Public Affairs. JCPA’s Washington director, Hadar Susskind, called Waxman “a leader on climate issues.” He noted the contrast between Waxman and the former chair of the committee, Rep. John Dingell of Michigan, who was more in tune with the concerns of the automakers.

Waxman’s takeover of the energy committee, just after the November election, signaled a shift in the congressional attitude toward energy and climate issues. Waxman managed to oust Dingell in a close vote within the House Democratic Caucus. Waxman argued that Dingell was dragging his feet on climate change issues.

As committee chairman, Waxman will take on the sensitive issues of raising fuel efficiency standards and limiting carbon emissions. This has already raised concerns among Republicans and Midwestern Democrats, who argued that the aggressive environmental agenda led by Waxman and other California and East Coast lawmakers does not represent the interests of their states.

The new administration, however, has signaled its intention to move forward on environmental issues. President Obama, in his first week in office, signed regulations that could open the door to tougher fuel efficiency standards on a state-by-state basis.

Obama also stressed the benefits for America of reducing its dependence on foreign oil — a pillar of Jewish activism on energy. The American Jewish Committee, which has been a leader within the Jewish community on the issue, advocates development of alternative energy sources. But AJCommittee also supports increasing production of fossil fuels through drilling offshore and in the Alaska’s Arctic National Wildlife Refuge — positions that could lead to conflict with environmentalists.

“Our focus is on energy security,” said Richard Foltin, AJCommittee’s legislative director. “But there are many actions that can be taken that will serve both the need to reduce dependency on foreign oil and reduce greenhouse gases.”

Foltin added that while differences between Jewish groups exist, “it would be a mistake to overstate their importance.”

“Both aspects go hand in hand,” said Saperstein, whose group opposes both drilling offshore and in the Arctic National Wildlife Refuge. “In 50 years, when the world frees itself from dependency on fossil fuels, the Jewish community will look with deep appreciation to the work environmentalist Jews had done.”