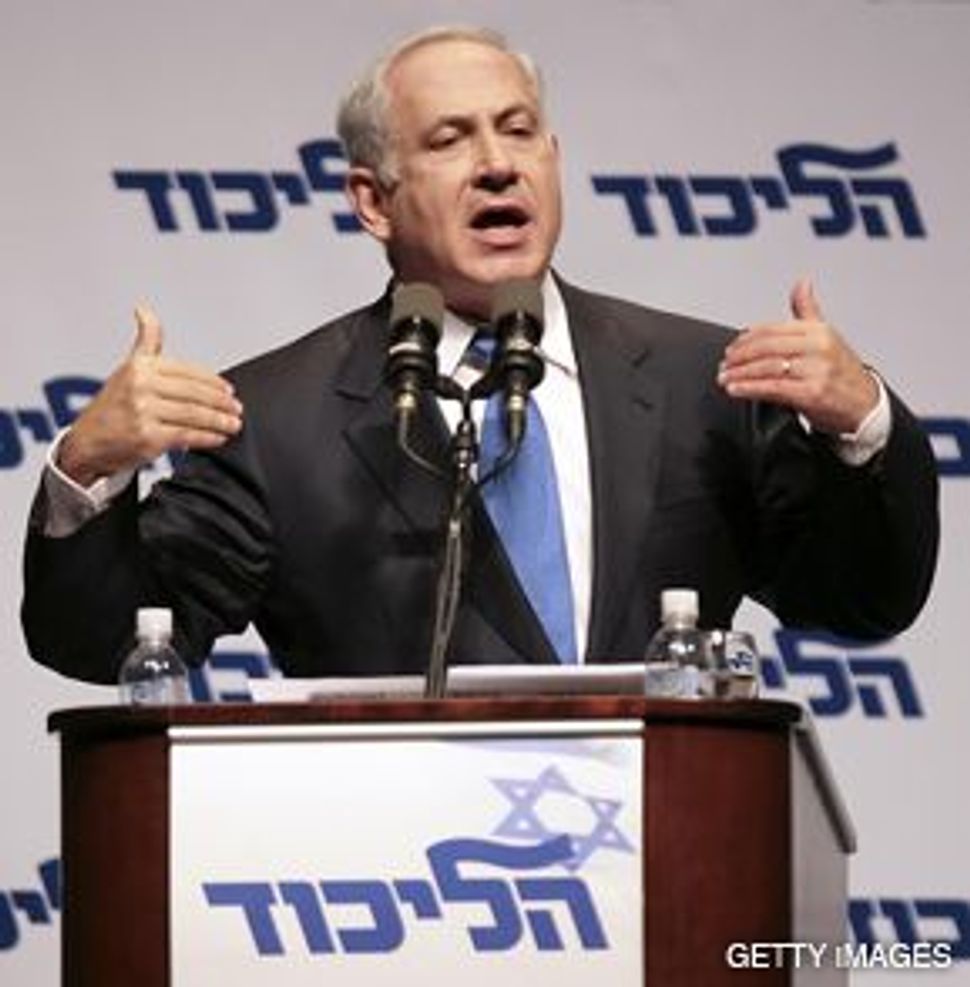 Haifa — With the war in Gaza over, Israel is gearing up for an internal battle — the February 10 general election. 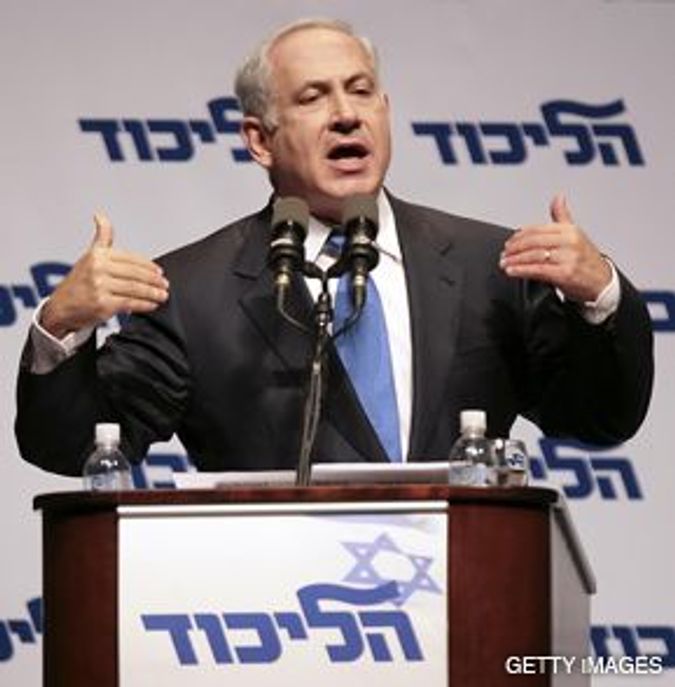 All parties put overt campaigning on hold during Operation Cast Lead, effectively shortening the campaign to three weeks. But this did not mean that the political map was in freeze frame during the conflict.

Rather, the war shook things up, bringing Labor off the political sidelines, initially strengthening but then weakening the ruling Kadima party and helping Likud pull ahead into a clear first place. It also strengthened the far-right Yisrael Beiteinu, an obvious coalition partner for Likud.

Shortly before the war, Likud was leading in the polls with around 30 seats, followed by Kadima with around 25. Labor appeared destined for a dramatic drop in Knesset representation, from its current 19 seats to just 11.

Some polls during the early stages of the war indicated a boost to Kadima’s popularity. A poll for Channel 2 on December 28, the second day of the campaign, suggested that it stood to win 28 seats. Throughout the war, polls reported that Kadima was at least as popular at it was before the war, if not more so.

As soon as the cease-fire was announced, however, Kadima’s popularity dropped. A Channel 2 poll on January 18, the first day of the cease-fire, put Kadima at only 22 seats. In the days following the ceasefire, Kadima bounced back to 24 or 25 seats, the same it was polling before the war. But the most recent polls indicate that it is sliding again — back at 22 seats, according to a Channel 1 poll on January 25.

Likud’s showing remained relatively steady around the 31-seat mark before, during and after the war.

“If you take a meta-analysis of polls, you see the gap between Kadima and Likud increasing,” said Tel Aviv University academic and pollster Camil Fuchs. “I do not know whether this is due to the war, or how the war ended — people seem to have a bitter-sweet feeling, sensing that Israel did well but perhaps could have done better.”

Hebrew University professor Abraham Diskin, an expert on electoral behavior, agrees. “The feeling around the world is that Israel’s action was overkill, but here there is a feeling that the job wasn’t completed, and people wonder — ‘why didn’t you do so?’” he said.

Fuchs said that those who feel Israel could have made greater gains against Hamas turn to other parties not because they have a concrete sense that they would have fared better, but as a “vote against” Kadima.

The biggest change resulting from the war was to Labor. Before the war, Labor was polling as low as 10 or 11 seats, a terrible blow to the party that once dominated Israeli politics.

One of the reasons cited for Labor’s misfortune was that party leader Ehud Barak is unpopular and, as defense minister, in a time of peace had little chance to prove his credentials.

The Channel 2 poll on the second day of the campaign showed that Labor’s popularity has grown by almost a third to 16 seats. There was a slight dip in Labor’s showing around the cease-fire, but the party has since returned to around the 16-seat mark.

“The greatest gain is for Ehud Barak,” pollster Mitchell Barak told the Forward. “Many see him as a capable defense minister and think that he handled the conflict well. Before this, even people in his own party expressed doubts about him; now he is credible.”

A less expected beneficiary was Yisrael Beiteinu, which following the war looks set to match Labor’s numbers in the Knesset.

Yisrael Beiteinu is a far-right party that traditionally represents immigrants from the former Soviet Union but is currently working to expand its base of support. The party has 11 seats in the current Knesset — its all-time high — and before the war looked set to bolster its presence by two seats to 13. But in the late stages of the war and after the cease-fire, its support rocketed to 16 seats — thought to be partly due to Likud voters moving further right as defectors from Kadima took their place as Likud-supporters.

“It’s quite natural that Likud and [Yisrael Beiteinu leader Avigdor] Lieberman are benefiting,” said Arye Naor, an associate professor in Ben Gurion University’s Department of Public Policy and Administration. “The whole idea of Livni and Kadima was that they were ready to be more flexible with the Palestinians, but if this is a time of war, people feel that a stronger hand is needed.”

Taking a broad view, the polls reflect a move away from the center to left and right.

There are two “psychological effects” of conflict, Diskin explained. One is a push to the right from the center and among undecided voters. The second is that it causes a return of many people to their traditional political home, even if before the conflict they were considering voting differently. People, he said, tend to feel conflict “is proof that they were always right — the left say it proves the way they understood the situation and the right say the same.”

Within Kadima, the picture is not simple. Before the conflict, it was widely believed that the party suffered because it was seen as lacking the resolve to take decisive action against Hamas. Party leader and Foreign Minister Tzipi Livni was considered dovish, and Prime Minister Ehud Olmert was viewed as a lame duck.

Attacking Gaza silenced the claims that Olmert is a lame duck. It rallied the public behind him. “He basically began his comeback before he left,” commented the pollster Mitchell Barak. “He won high approval from the public for running a successful campaign and minimizing casualties.”

However, it is not Olmert that voters are being asked to endorse but Livni, who emerged “something of a loser,” said Barak, the pollster. This is because she was in charge of the diplomatic and public relations efforts, and Israel was harangued by the international community and widely criticized in the media.

Livni may also suffer at the polls because the conflict focused public attention on the importance of defense expertise in government.

The campaign highlighted Labor’s defense credentials in the form of Ehud Barak, a former army chief-of-staff. Likud has a former chief-of-staff Moshe “Boogie” Ya’alon high up on its candidates’ slate. Kadima also boasts a former army chief-of-staff, Shaul Mofaz. But there is a deep schism between Livni and Mofaz, her opponent in the Kadima primary, which many believe would limit Mofaz’s influence in a Livni-led government. “Everybody knows that Livni and Mofaz don’t really work together while in the other two parties you have Barak and Ya’alon,” Diskin said.