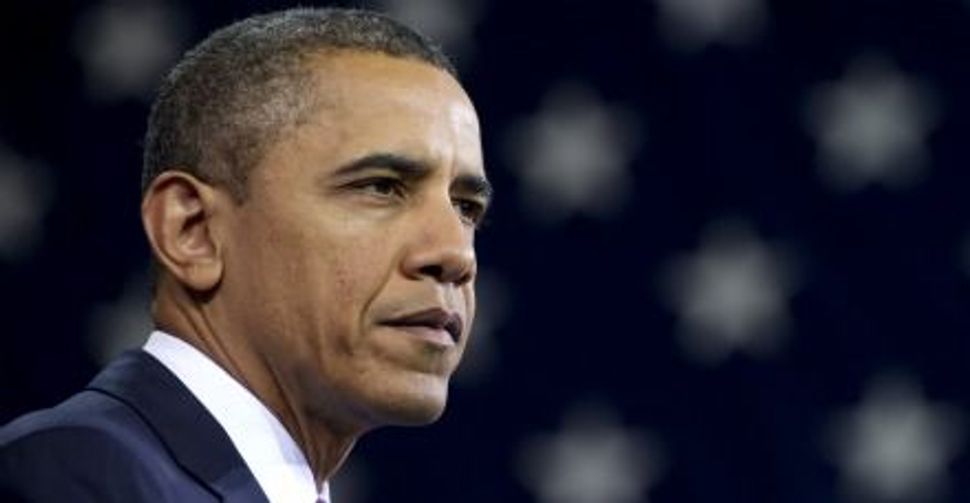 Jewish support for the Republican Party has grown dramatically since 2008 nationwide, a new analysis of survey data out from the Pew Research Center for the People & the Press suggests. 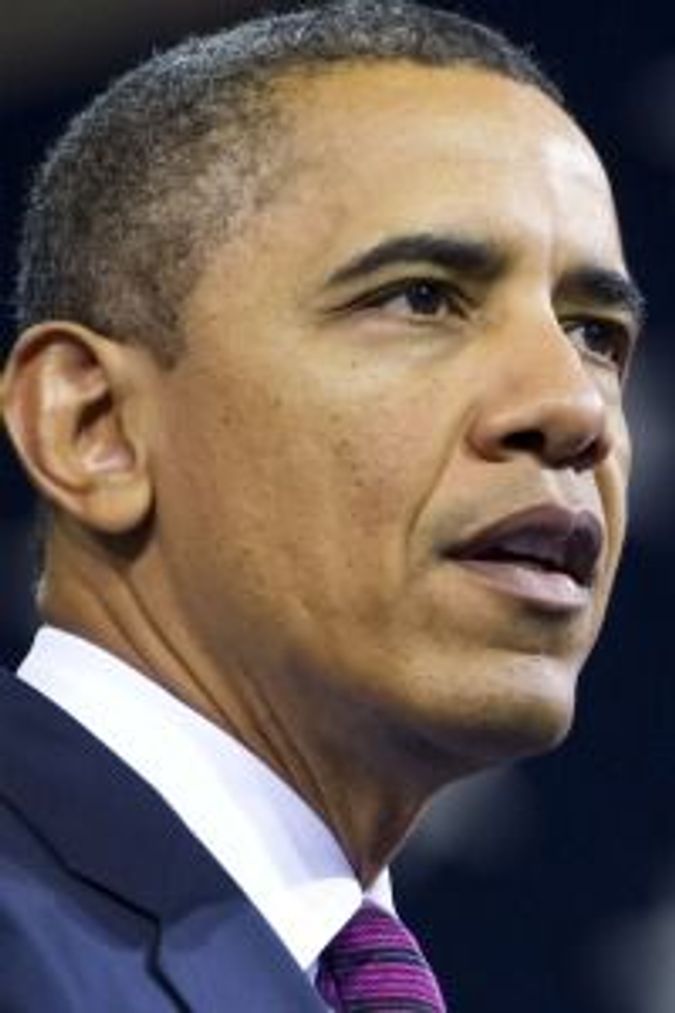 The data found that the shift in the GOP direction has been more significant than among the general public.

The findings could point to trouble for the Democrats in the 2012 presidential election, where both parties are counting on strong showings among Florida’s Jewish voters in particular.

“The increase among Jews is greater than in the general public, and greater than the increase in an number of other religious groups,” said Alan Cooperman, associate director for research at Pew.

Republican Jewish officials greeted the survey as a confirmation of trend they claim to have observed for years.

“Jews are shifting away from their traditional allegiance to the Democratic Party and are showing a willingness to support the Republican,” said Matt Brooks, executive director of the Republican Jewish Coalition. “”The Democrats continue to lose support among Jewish voters.”

“Republicans have been saying for more than 30 years that ‘this will be the year’ Jews will move to the Republican Party, and it has simply never materialized,” said David A. Harris, president of the National Jewish Democratic Council. “I’m confident 2012 will be no different and Jews will continue to vote overwhelmingly Democratic.”

The report’s broader findings suggest support for the Republican Party has increased among all major religious groups.

Even with the dip, Jews remain more Democratic than any religious group but Black Protestants. But the change among Jewish voters is particularly significant, given Jews’ traditional ties to the Democrats.

In the public as a whole, the shift toward the Republican party has manifested mostly as an increase among those who lean Republican. A greater share of Jews have shifted to identifying themselves as Republicans.

“For most religious groups and for the public as a whole, the trend toward the GOP has come from people who are increasingly likely to say they lean toward the Republican party,” said Greg Smith, a senior researcher at Pew. “Jewish voters are really the exception.That’s the one religious group we’ve analyzed where the shift toward the GOP is not among leaners, but rather among actual Republican identifiers.”

Despite the relatively small numbers, Pew analysts said that the Jewish voters were significant and reliable.

“We’re confident that it’s not just a function of sampling error,” said Smith.