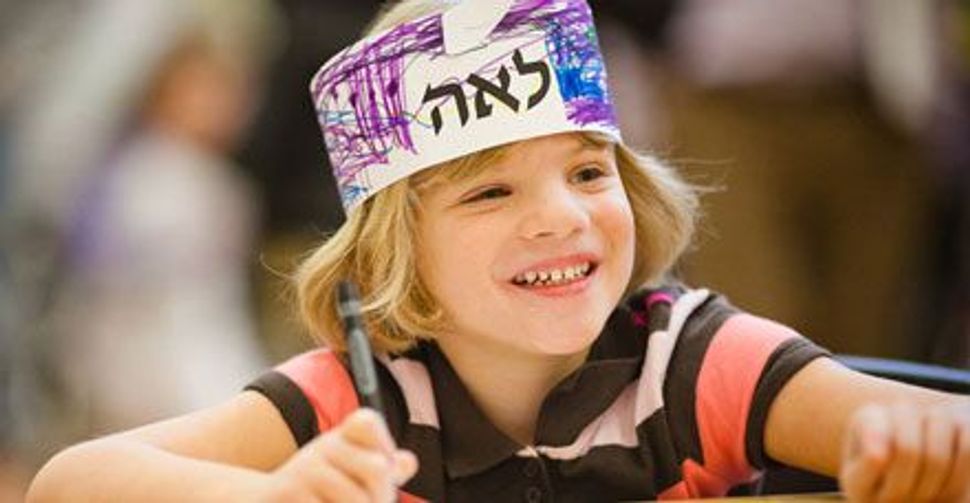 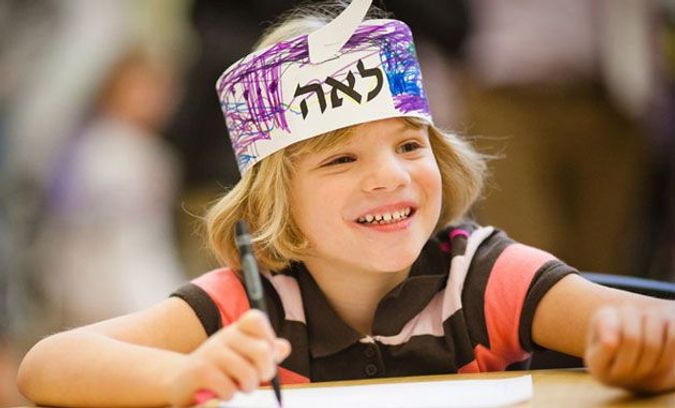 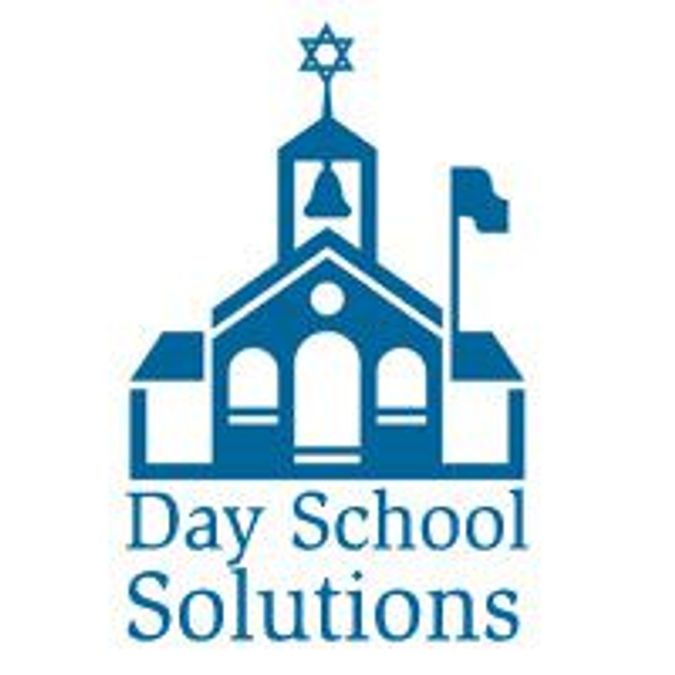 For Jewish day school administrators, the transition from elementary school to middle school can be just as nerve-wracking as it is for students. That’s when many parents put their children in public school.

But at the Rashi School, a Reform kindergarten through eighth grade school in a suburb of Boston, there’s no longer the pronounced drop-off that there was a decade ago, when the school was losing 10% to 15% of its student body to public schools between the fifth and sixth grades. This year, Rashi’s sixth grade class was 13% larger than it was in fifth grade. And next year, school administrators anticipate that they’ll have to turn away some kids.

“I think people used to have to be convinced that it was worth the money to stay for middle school,” said Amy Gold, the school’s director of curriculum and instruction. “That is not the case anymore.”

Five years ago, Gold initiated “Taste of Middle School,” a before-school program for elementary school parents to learn about what Rashi’s middle school has to offer: namely, an environment that is smaller and more nurturing than that of local public schools, organized student trips to Washington and to Israel, and the chance to volunteer at a nearby assisted living facility for seniors.

Gold also recruited middle schoolers to appear on a panel at Rashi’s annual open house for prospective parents. And in order to more seamlessly transition kids to sixth grade, fifth-graders were invited to participate in sixth-grade programming, like a Holocaust Remembrance Day commemoration.