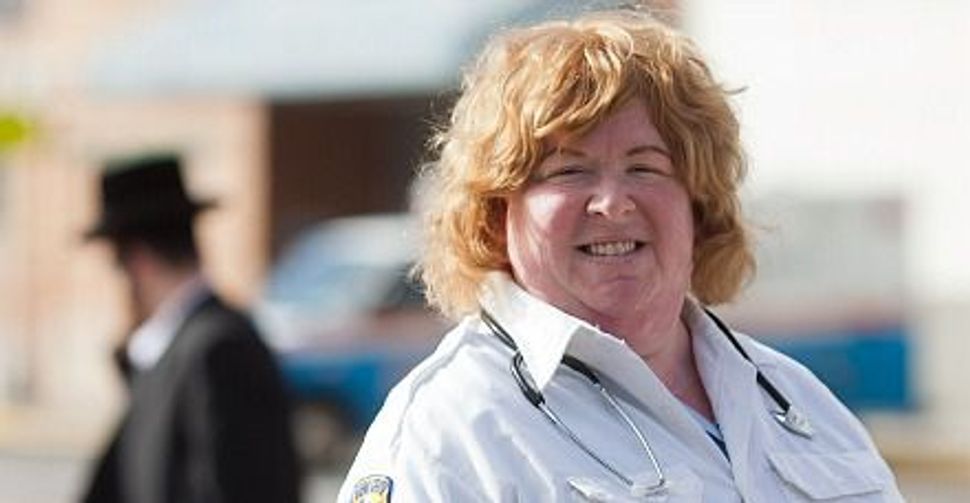 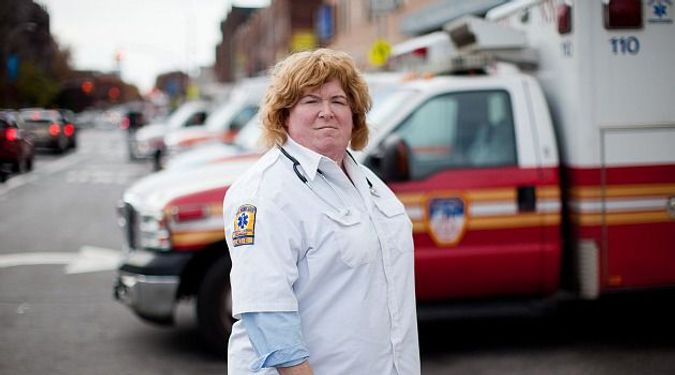 New Path: Fed up with Hatzalah?s refusal to admit them, female paramedics are setting up their own network of volunteers to serve Jewish women. Image by claudio papapietro

A group of women who have been seeking to join Brooklyn’s all-male Orthodox ambulance corps has now dropped its campaign, opting instead to establish a separate women’s service to tend to emergency births.

“We are not looking to create litigation or controversy, we are just looking to find a way to serve other women,” said Rachel Freier, the group’s spokeswoman.

Calling themselves Ezras Nashim, a Hebrew phrase for the women’s section of the synagogue, the group had petitioned for over a year to join the volunteer Hatzalah ambulance corps, a venerated Orthodox institution in Brooklyn and beyond. Hatzalah has balked at accepting them.

Now, Ezras Nashim will start its own corps with the goal of serving Orthodox women.

“Basically, we did the Hatzalah routine and it is going to get us nowhere,” said Yocheved Lerner-Miller, an emergency medical technician with Ezras Nashim. “They are adamant, and the goal now is to get going. That is how we are going to do it. We are going to do our own thing.”

Ezras Nashim originally sought to join Hatzalah to assist in emergency births, saying that many Orthodox women feel uncomfortable being handled by men in such private moments. Freier said she met in December,with Hatzalah CEO David Cohen, who suggested she should first speak with the community’s rabbis to see if they would be willing to take it up with Hatzalah’s rabbinic board.

According to Freier, respected rabbis they consulted in Brooklyn were sympathetic to Ezras Nashim’s cause but were reluctant to push Hatzalah to change its policies, given its standing in the community. Cohen did not return an email and a phone call seeking comment.

Freier declined to disclose the names of the rabbis she said had supported her group’s request. But she was adamant that Ezras Nashim would not have made a move without first having received their approval.

“It was very, very important point to go to the rabbis,” said Freier. Referring to the importance of halachic, or rabbinic legal rulings, she explained, “The rabbis are the ones you go to for the halachic decisions.” Given the rabbis’ refusal to actively pressure Hatzalah, she said, “We decided the more appropriate route is to do it on our own.”

Rather than become a standing ambulance corps, Ezras Nashim plans to operate as a network of volunteers without a central office or vehicle. The women will be trained as both EMTs and doulas, or birthing coaches. They plan to contract with a private ambulance service that can provide hospital transport if the need arises. While the women will focus on emergency births, they say that they will be prepared to help Orthodox women with other medical needs as well.

Unlike Hatzalah, which receives public grants from the state of New York, Ezras Nashim will depend solely on donations. Women who want to volunteer will have to front almost $1,500 for an EMT class, a medical kit, insurance, and a cell phone. Freier said that she hopes that Ezras Nashim will be up and running as a tax-exempt 501(c)(3) charity by next fall, and plans to raise $50,000 in donations to launch the organization.

As far as competing with Hatzalah, the women say they are unconcerned.

“We are a group of women and we are here to help in areas that many women don’t want men in, which is labor and delivery,” said Lerner-Miller. “Not only are we EMTs, we are compassionate women who are doula-trained. I think our name will spread far and wide.”