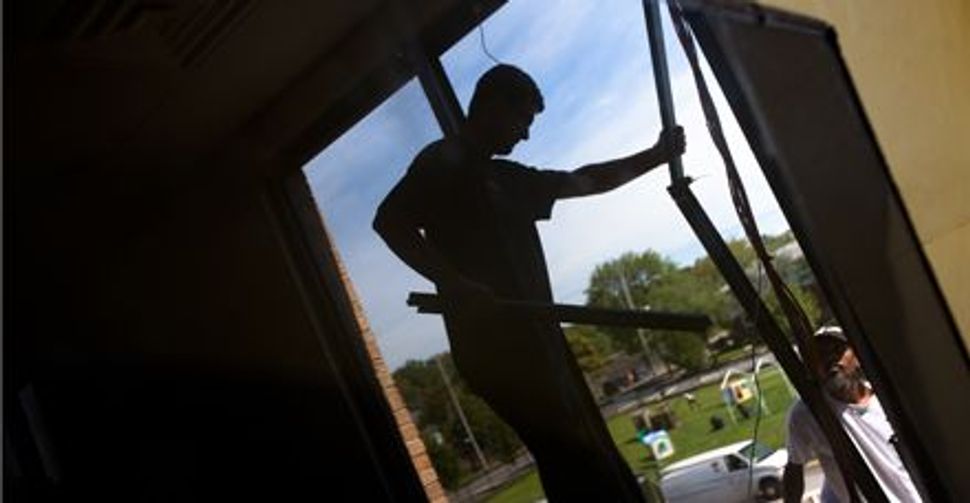 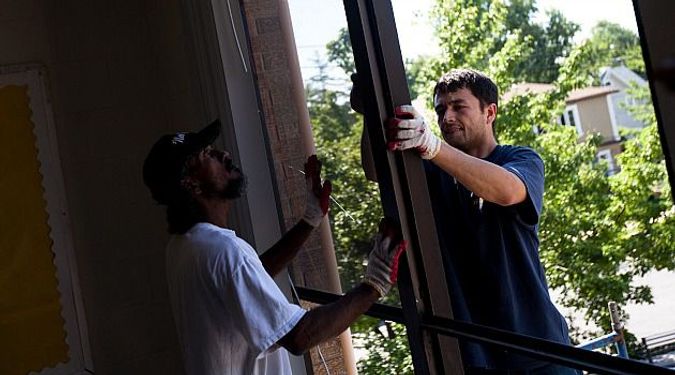 A government program tailored to provide security grants for Jewish institutions is facing deep cuts and changes that will eliminate the advantage those institutions had in bidding for the federal grants.

Guidelines issued on February 17 by the U.S. Department of Homeland Security eliminate a built-in preference for religious groups that was among the reasons that Jewish organizations were the top recipients of grants under the program. Funding for the entire program was slashed to $10 million in 2012 from $19 million in 2011.

Even with the new guidelines, Jewish activists contend that the program will still provide funding for the community’s security needs because of the increase in threats against Jewish institutions mainly from groups close to Iran.

“Recent events have acutely reminded us that the Jewish community and our institutions are eyed by those who would do harm to the innocent,” said Nathan Diament, executive director of public policy at the Orthodox Union.

The Nonprofit Security Grant Program was created by Congress in 2005 to increase security for vulnerable institutions in light of the September 11 terror attacks. It was lobbied for and supported by Jewish groups and, according to an analysis of the program published by the Forward, essentially operated like a “Jewish earmark.” The Forward found that 74% of the grants went to Jewish organizations.

Jewish groups enjoyed greater access to the program, thanks to an increased awareness within the community to the benefits it offered and because of the way the guidelines were written. The Forward analysis pointed to two key provisions that provided Jewish applicants with a significant advantage: “Nonprofit organizations with religious affiliation” received a higher score for their bid than other not-for-profit institutions, and a vague definition of terror threats took into account threats overseas in calculating the risk level of an institution.

The new guidelines basically do away with both of these provisions. “Highest weighted applicants are now defined as having ‘the highest risk of terrorism-related activity due to their ideology, beliefs and mission’ instead of those having a religious affiliation,” DHS’s new guidelines state.

The definition of “terror risk” also was changed. Instead of being a result of threats to the institution itself “or closely related organizations (within or outside the U.S.),” it no longer includes events “outside the U.S.” This means it will be more difficult for Jewish groups to use terror attacks against Jewish institutions abroad as evidence that they are at risk in America.

DHS did not provide an explanation for the guidelines changes, and a representative for the department did not return calls and emails from the Forward.

Jewish communal activists, however, don’t see the change in language making much of difference, since they believe that the community’s institutions are still under threat.

“Unfortunately, we believe that Jewish institutions are objectively at high risk of terrorist attacks due to their ideologies, beliefs and mission and can well document that risk,” said David Pollock, associate executive director of the Jewish Community Relations Council of New York.

Rabbi Abba Cohen, vice president for federal government affairs at Agudath Israel of America, said “The eligibility criteria remain and have been clarified and our institutions fit them to a tee. Whatever the changes have been made in the guidance, the essential reality remains: our institutions because of our “ideology, beliefs and mission” — eminently reasonable criteria outlined in the guidance — have been targeted and are at high risk — and need this protection.”

William Daroff, vice president for public policy at the Jewish Federations of North America and one of the chief lobbyists for the program, dismissed the importance of these changes. He said JFNA did not suggest or provide any input when DHS decided to add religion as a preference for selecting grantees. “We never recognized or otherwise noted this question or footnote in our guidance to the field,” he said.

In recent months, Jewish groups involved in securing the funds were warned of impeding budget cuts and even the chance that the program would be eliminated, as was the case with several other small homeland security grant programs. Congress had cut the overall grant budget of DHS by $1 billion, and therefore funding was reduced for all grant programs, including NSGP. DHS now expects that 150 institutions will be able to receive grants this year, each at a maximum level of $75,000.

Jewish groups, led by JFNA, the O.U. and Agudath Israel, lobbied the administration to save the program in an effort that reached senior officials at both the Homeland Security Department and the White House. Jewish reaction to the announced cuts was mixed. Daroff said JFNA was “grateful although not delighted” with the decision. “While the cut represents a smaller overall grant budget for DHS, the allocation remains a stark acknowledgment of the risks to the nonprofit sector in general, and the Jewish community specifically.”

Jewish activists stressed that the decision to slash funding for the program was ill-timed in light of the growing threat to Jewish institutions worldwide. In addition, the FBI believes that a terror suspect arrested earlier in February near Capitol Hill had intended to carry out an attack against a synagogue in the Washington metropolitan area. Lawmakers from New Jersey, which was hit recently by a number of anti-Semitic-driven attacks against local synagogues, requested that the administration keep funding the grant program.

While acknowledging that there is no more that can be done to increase funding for the current grant cycle, Jewish groups have already began lobbying Congress for higher levels of funding for NSGP in the 2013 budget.