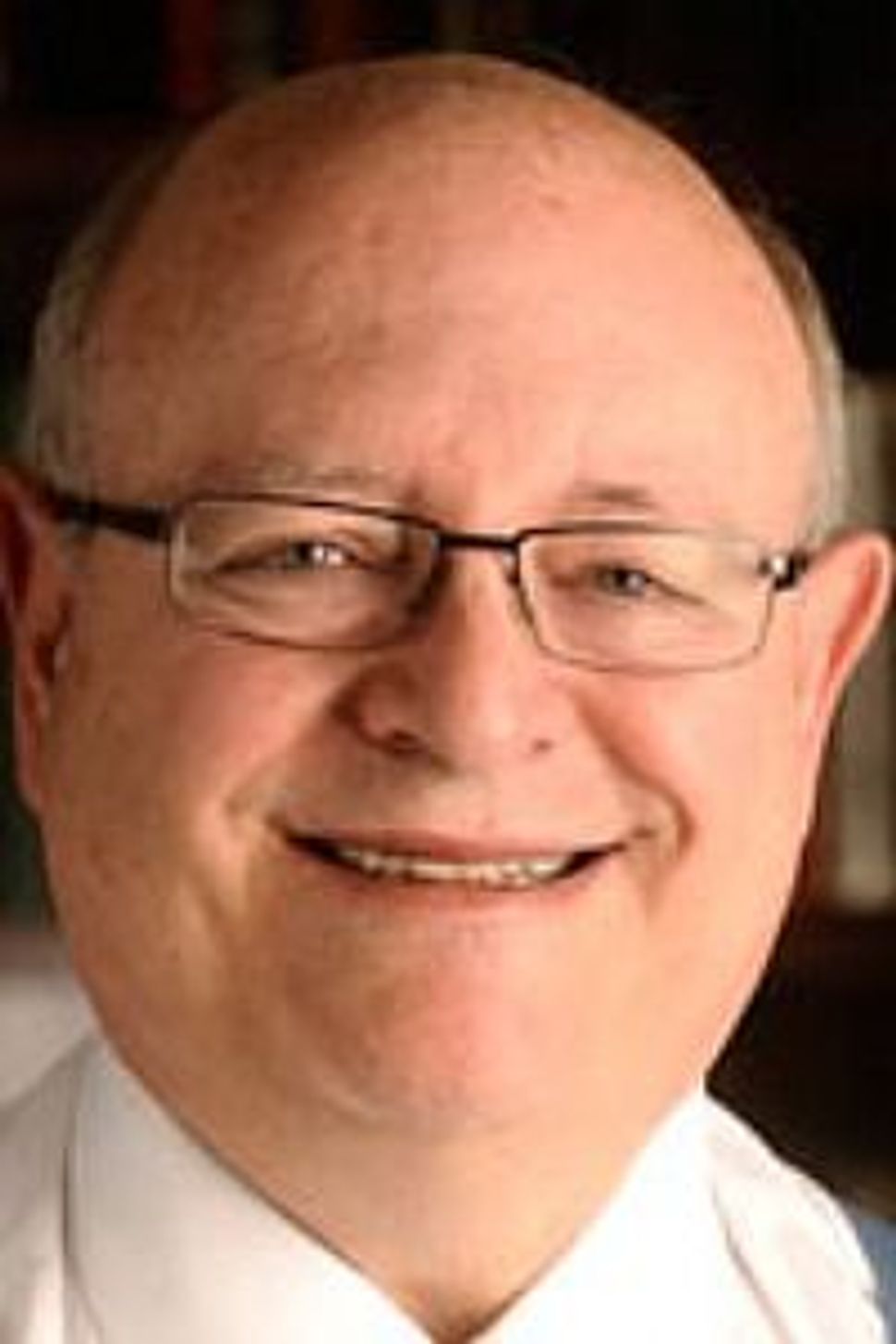 Mark Yudof, president of the 10-campus University of California system, has strongly condemned what he described as “hateful incidents” related to the Israel debate at UC Riverside and other UC campuses. 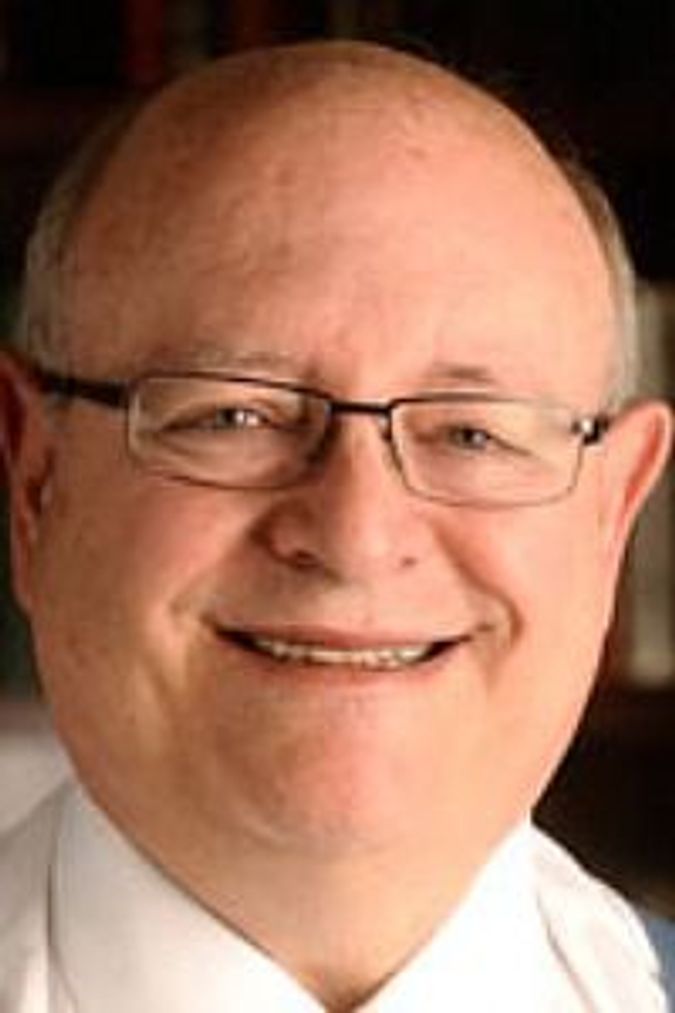 Responding to the recent defacement of an Israel flag at the UC Riverside campus Hillel and the disruption of a presentation on campus by Israeli soldiers, Yudoff issued a statement drawing clear lines on free speech rights.

“University campuses are proper venues for collisions of ideas and viewpoints,” he wrote in an open letter to the UC community on Friday. “What is not acceptable are hate-driven physical, and yes, verbal attacks on any group or individual that are meant to silence or intimidate those who would express differing opinions.”

In the Israeli flag incident, the word “terrorists” was scrawled in pencil near the center of a flag that was displayed on a hallway bulletin board outside the campus Hillel office. The defacement, which was discovered on March 6, came on the heels of the March 1 episode in which the Israeli soldiers spoke to students about their experiences. According to Riverside Press-Enterprise, a local paper, some protesters walked out of the event but others stayed and interrupted the question-and-answer session.

Hadil Bashir, the president of the Davis campus group Students for Justice in Palestine, denounced the flag incident. “I think the first thing that came to people’s minds was it’s SJP, due to the friction between Hillel,” Bashir said. “I just want to make it clear, we condemn the act, and we hope the perpetrators are found and are given their deserved punishment.”

Yudof’s open letter was welcomed by the AMCHA Initiative, a new volunteer network concerned with the safety of Jewish students at universities in California. Tammi Rossman-Benjamin, the co-founder of AMCHA, said Yudof’s statement was a clear response to a letter-writing campaign by AMCHA supporters.

“We thought it was a good start but he ignored at least a half of the issues we raised,” Rossman-Benjamin told the Forward, saying that Yudof neglected to speak out on a divest-from-Israel initiative at UC San Diego.

Yudof’s spokesman, Steve Montiel, said that the statement was not motivated by AMCHA’s letters, but by a longstanding effort by Yudof to reject bigotry on campus while upholding the right to free speech.

“He has spoken out before,” said Montiel. “Really, the motivation is an ongoing commitment to him and chancellors of all the campuses to a learning environment that is open and fair and safe for everyone.”

Indeed, a few days later, Yudoff issued another statement decrying an appearance by Nation of Islam leader Minister Louis Farrakhan at the university system’s Berkeley campus. Yudoff nevertheless affirmed Farrakhan’s right to speak at the event, which was sponsored by the Black Student Union.

“Louis Farrakhan is a provocative, divisive figure with a long history of racist, anti-Semitic and homophobic speech,” Yudof said. “It was distressing in the extreme that a student organization invited him to speak on the UC Berkeley campus.

“But, as I have said before, we cannot, as a society or as a university community, be provoked by hurtful speech to retreat from the cherished value of free speech,” Yudof said.