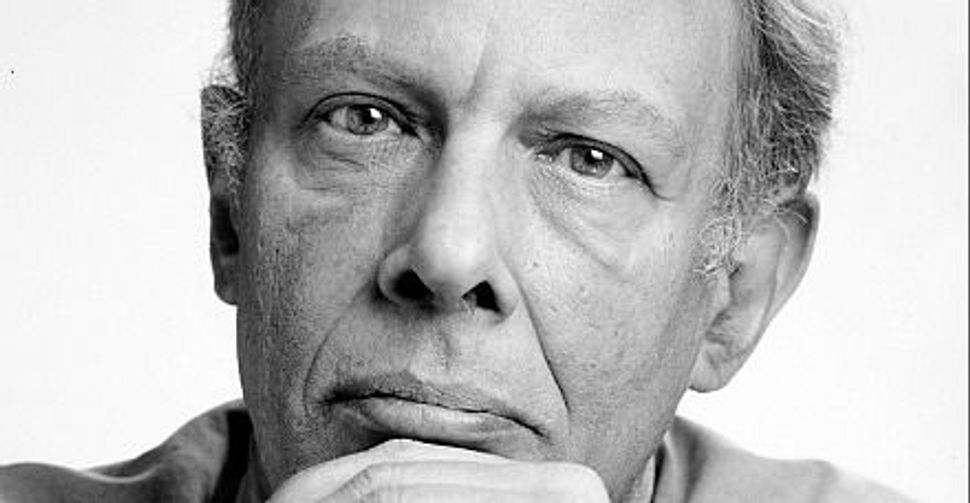 Peter Novick argued that the Holocaust had been overemphasized in American culture and manipulated by prominent Jewish organizations to preclude any criticism of Israel’s policy toward the Palestinians. He asserted that it was used to strengthen Jewish identity by making a long-defeated enemy central to that identity at precisely the point when Jews have gained full acceptance in American national life. Novick saw this as a fixation that allowed Jews to see themselves as oppressed when they have, in fact, become privileged. 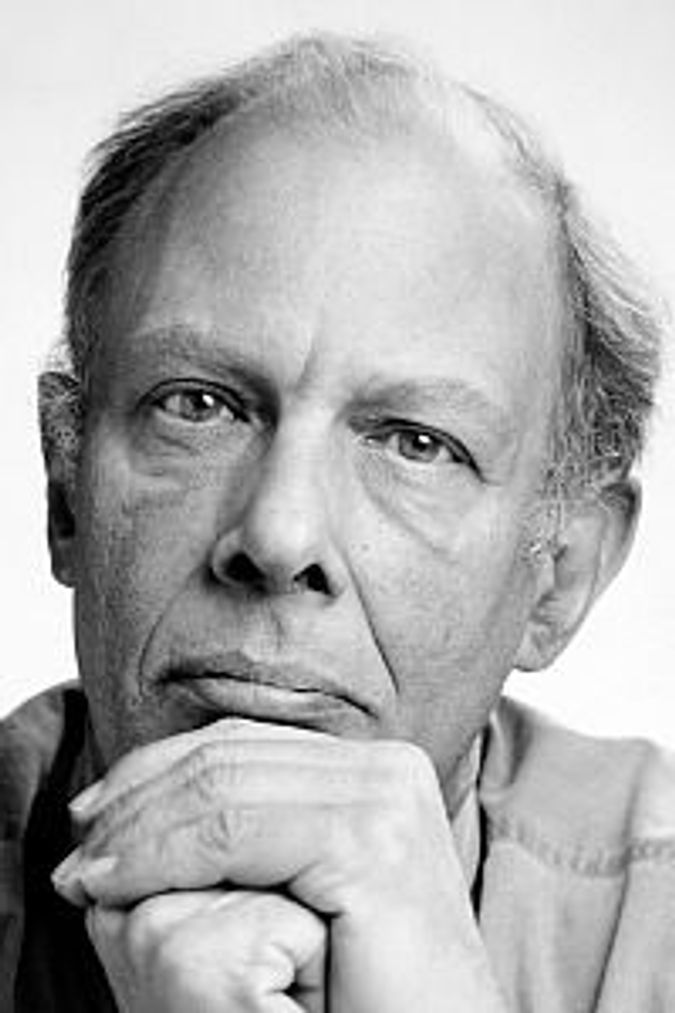 Novick, who died on February 17 at age 77, held views on the Holocaust that were antithetical to everything to which I have devoted my professional life. But Novick was my friend as well as my opponent. This was so because he embodied the best in American intellectual life, offering others a model of what it means to be a serious scholar.

Long before publishing “The Holocaust in American Life” in 1999, Novick, who taught at the University of Chicago, had established his reputation as a bold historian willing to tackle difficult and controversial topics head-on. His first book, “The Resistance Versus Vichy,” published in 1968, examined the purging and execution of French collaborators with the Vichy regime after World War II. Novick who estimated that anywhere from 10,000 to 100,000 collaborators were killed then, brought into the open the degree of collaboration between the French populace and the Vichy regime, and the vengeance the Resistance sought in the war’s aftermath — much to the discomfort of the French, who were constructing the myth of the Resistance as the embodiment of their response to Nazi conquest.

His next work, a social history of the academic profession of historians, challenged the notion of objectivity in history and thus the very nature of the historical enterprise. Written after the turmoil of the 1960s and ’70s, “That Noble Dream” provoked an uproar among his colleagues. But that neither fazed Novick nor disappointed him.

In “The Holocaust in American Life,” Novick tackled the Jewish community, most especially the Jewish establishment that had promulgated the civil religion of what Jonathan Woocher called “sacred survival” — a commitment to remembrance of the Holocaust and to the survival of the State of Israel as the core of Jewish identity.

I will never forget our first encounter, or our last. I was still working at as project director of the United States Holocaust Memorial Museum in Washington in 1991 when Novick contacted me about his work. We agreed that he would come to my home and we would talk — no tape, no notes, as it was a Saturday, when I do not work. I had just separated from my wife and was living in a modest, sparsely furnished apartment with a used couch, a chair a bed, and nothing else. He walked in and immediately said, “You live like this?” Novick was never short on candor, but his questions were pointed and challenging. He was a serious man writing a serious book.

He had some trouble figuring me out, though. I was a man of the left, deeply committed to Israel but strongly against its settlements policy and advocating land for peace at a time when that was anathema to Israel’s government. These were things he agreed with. Yet I was serving in a significant role in memorializing the Holocaust — an observant Jew deeply engaged in theological issues yet committed to shaping a Holocaust memorial that would institutionalize the memory of the Shoah in American national life — virtually everything he was against. I opened my records and my correspondence, and offered Peter access to what we were doing, knowing full well that he would be critical. Indeed, I was directly subjected to his attacks again and again — intellectually but never personally.

We even invited Novick to speak at museum events, bringing our most serious critic in house to make his case to an audience that did not share his views and was not shy about voicing its disagreement. He appreciated the invitation and the civility of discourse, never once backing down from his arguments. I believe that his work was the better for it — and so was ours.

Our last encounter was in autumn of 2009, when I poined out a footnote in his book in which he misquoted me, changing the very meaning of the point I had raised. Accurately rendered, my point neutralized his criticism. He was uncharacteristically silent. Only death or a blown footnote could silence Novick’s voice.

At a time when so many cite the Holocaust as they consider actions related to Iran’s nuclear capacity, when the prime minister of Israel recalls the Allies’ failure to bomb Auschwitz when discussing his arguments for bombing Iran and invokes the Shoah to speak against a retreat to the borders of 1967, we need Novick’s searing criticism — not because he was right, but because his criticism forced deeper consideration of the issues at hand.

Michael Berenbaum is a professor of Jewish Studies and director of the Sigi Ziering Institute: Exploring the Ethical and Religious Implications of theHolocaust, at the American Jewish University in Los Angeles.