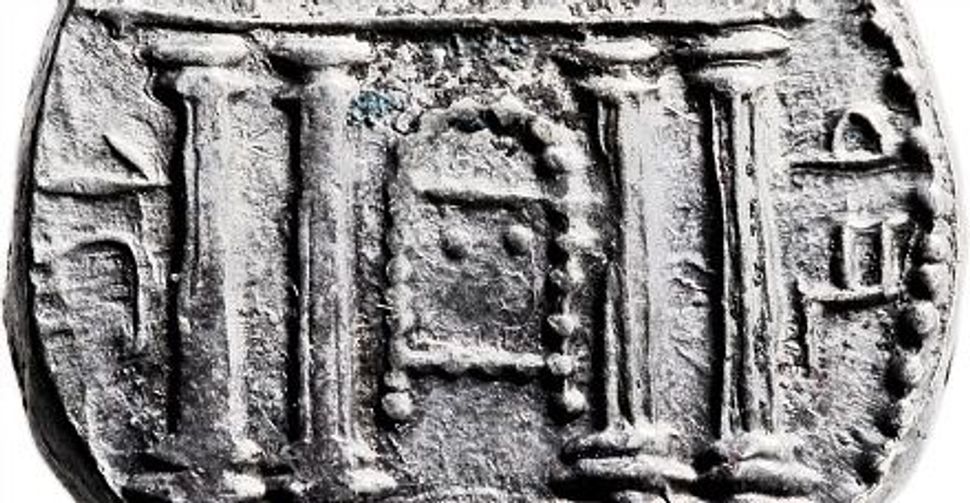 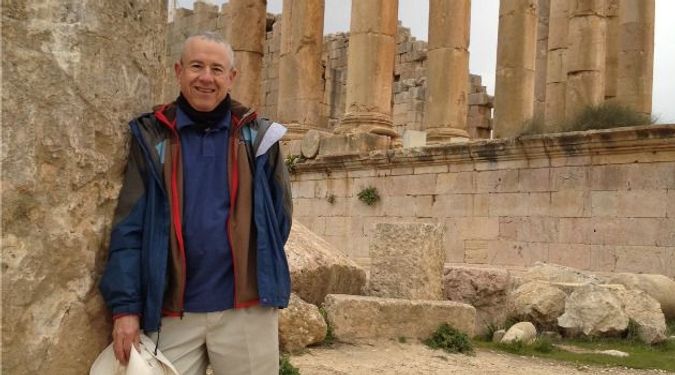 It was a single silver shekel that stole the spotlight at a recent New York coin auction. Its gavel price: $1.1 million.

Back in the day, the shekel might have represented four days of a soldier’s pay. But that was 66 C.E., during a bloody and doomed fight to the death by Jewish nationalists against their Roman overlords. On March 9, under the chandeliers and oil portraits of the Fletcher-Sinclair House, on Manhattan’s tony Upper East Side, this piece was just one of a trove of Roman era Judean coins eyed by a mix of numismatists, some in suits with deep pockets and others in jeans, at one of the largest auctions of coins from that era ever held.

This was an auction at which sela’im and zuzim­ — the equivalent of pocket change in Roman times — made a name for themselves. The event, sponsored by Heritage Auctions, a major house for ancient collectibles, also featured 260 silver-and-bronze pieces from the Bar Kokhba Revolt, a later, separate anti-Roman rebellion that broke out in 132 C.E. Several of those pieces fetched record-breaking amounts topping $100,000. Aficionados armed with loupes and credit cards, looking to start or complete a collection, converged on the turn-of-the-century mansion to pore over the bounty. 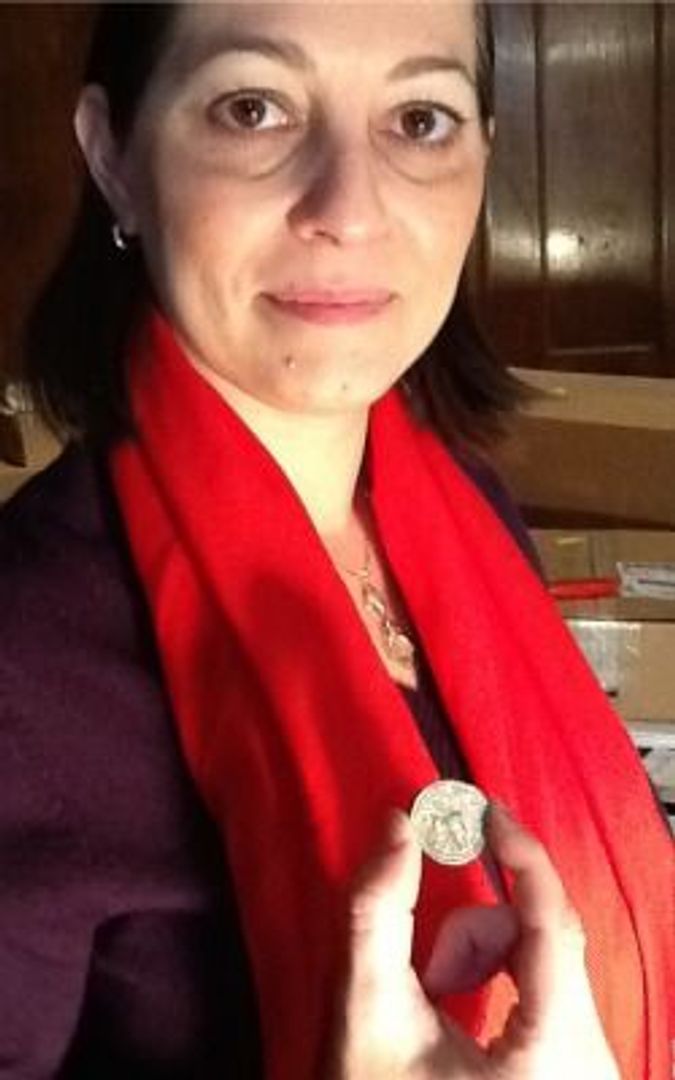 Million in Hand: Kinga Pates of Heritage Auctions holds an ancient sela coin, valued at about $100,000. Image by lisa amand

“These coins are part of the whole sweep of history in that part of the world,” said David Michaels, Heritage’s director of ancient coins. “The Bar Kokhba Revolt can date the dispute of who owns the Holy Land.”

Experts believe 5,000 to 10,000 coins from Bar Kokhba’s short yet critical underground conflict were made between 132 C.E. and 135 C.E., the three-year tenure during which the outnumbered Jewish rebels were able to maintain their beleaguered state. The coins were actually struck, or embossed, over older Roman coins because there was no time for the Jewish revolutionaries to set up a mint for smelting and casting.

Interest in Bar Kokhba coins has been increasing since the 1960s, when letters found in a cave near the Dead Sea revealed the real name of the revolt’s leader, Simon ben Kosiba. It was the famed Rabbi Akiva who gave him his nom de guerre, Bar Kokhba, or Son of a Star.

Among these stories, Michaels said, is how the value of precious mined metals contrasted with the cheap labor it took to extract them, especially when that labor was extracted from slaves.

In today’s market, Michaels explained, a coin’s value is based on its rarity, condition, historical importance and artistic qualities. These coins were all hand engraved by individual artists.

The coins are generally unearthed during excavations of all kinds that take place across the Holy Land, from digging a roadbed to laying a house foundation. “Sometimes they are found by accident, other times by metal detectorists who are looking for them,” Michaels told the Forward via email, from Heritage’s gallery in Beverly Hills, Calif. “One important coin hoard was found when an Arab woman tripped over a hole in the ground while carrying a water bottle back to her village; they looked in the hole and found a hoard of Bar Kokhba coins.”

Patina, the tarnish on coins, is a big plus for collectors, which is why an old coin must be handled carefully on its edge and should never be polished after purchase. An ancient coin can “look like a black clump of dirt,” Michaels said, and just to be recognized, it must be cleaned. But the coins, he said, protected from oxidation by the dry dirt found around Jerusalem and in other parts of Israel, “often come up in pristine condition.”

Hendin penned parts of Heritage’s catalog for the auction. Also the author of “Guide to Biblical Coins” and of “Not Kosher: Forgeries of Ancient Jewish and Biblical Coins,” Hendin said he has “been playing with coins” since 1967, when he volunteered to work in Israel during the Six Day War. In view of the coins’ 2,000-year histories, Hendin considers contemporary owners of these ancient pieces as mere “temporary curators.”

As for the shekel that went for $1.1 million, it was struck in Jerusalem during the First Revolt, which ended with the Romans’ destruction of the Second Temple, in 70 C.E. One side shows a ceremonial chalice; the other displays three pomegranate buds. The legend, which reads “Shekel of Israel” and “Year 1” on one side and “Holy Jerusalem” on the other, has provoked controversy since the auction, because of its mute testimony to the existence of Jewish nationalism dating back to Roman times. Only two prototype “Year 1” shekels are known to exist, and the other one is in Jerusalem’s Israel Museum.

Where the spectacular coin will end up is as much of a mystery as who its ultimate buyer will be. But what is known is that the private East Coast collector, who obtained it through an agent at the auction, bought it for four times the amount it sold for in 1991.