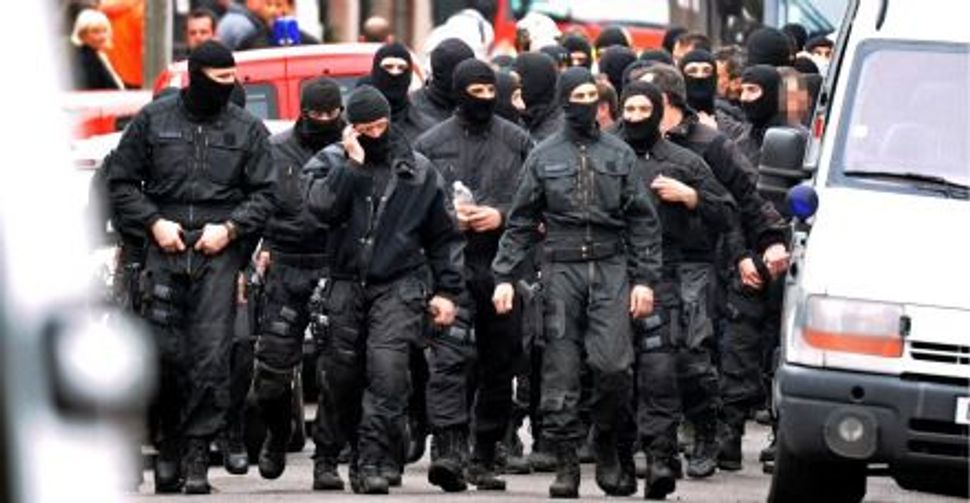 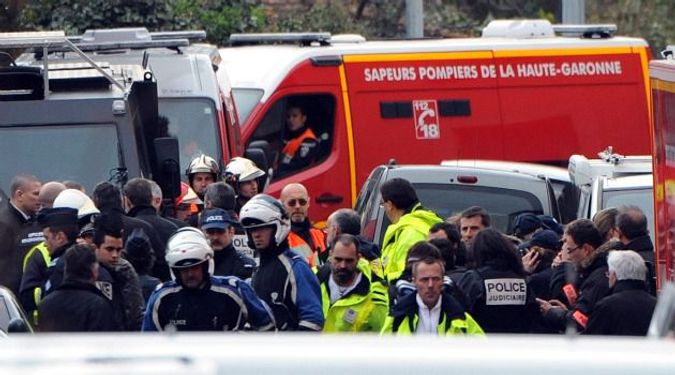 A 32-hour seige by French police outside the home of the suspected perpetrator of the Toulouse school shootings earlier this week ended on Thursday when police raided the apartment.

Police said suspect Mohammed Merah fired more than 30 shots at police as they raided his apartment Thursday, CNN reported. They fired back, killing the 24-year-old suspect as he emerged from a bathroom with guns blazing, they said.

He plunged out a window and fall to the ground below. First reports had said Merah died when he jumped out of the window.

In a statement made after the siege ended, French President Nicolas Sarkozy said that Muslim citizens of France are not reponsible for the “crazy” actions of the perpetrator of the Toulouse shootings, and that all people who consult hate or terrorism websites will be punished by the authorities.

He went on to declare “reassembly and unity” a top national priority.

French Interior Minister Claude Gueant confirmed the death at approximatley 12:00 P.M. local time, after a number of reports surfaced in the French media that the suspect, Mohamed Merah, had died.

Gueant told reporters outside the scene of the siege that police had raided the house after stun grenades were thrown into apartment at 10.30 A.M. local time, and heard no response.

Gueant went on to say that police could not detect any sign of Merah, but when a camera was introduced into the bathroom of the apartment, Merah came out with a submachine gun, and an exchange of fire ensued between police and the suspect. Merah then jumped out of the window shooting a gun, and was found dead on the ground.

In a drama gripping France five weeks before a presidential election, some 300 police have laid siege since Wednesday to the five-storey house in a suburb of the prosperous industrial town in a bid to capture the shooter. suspected of killing seven people in the name of al-Qaida.

The French citizen of Algerian origin told negotiators he had killed three soldiers last week and four people at a Jewish school in Toulouse on Monday to avenge the deaths of Palestinian children and because of French army involvement in Afghanistan.