The Golden Poetry of a Frightful Night 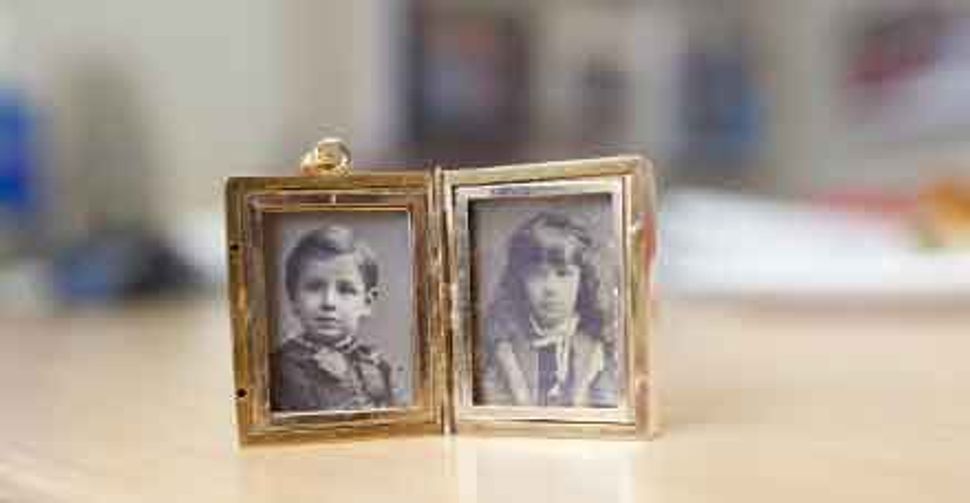 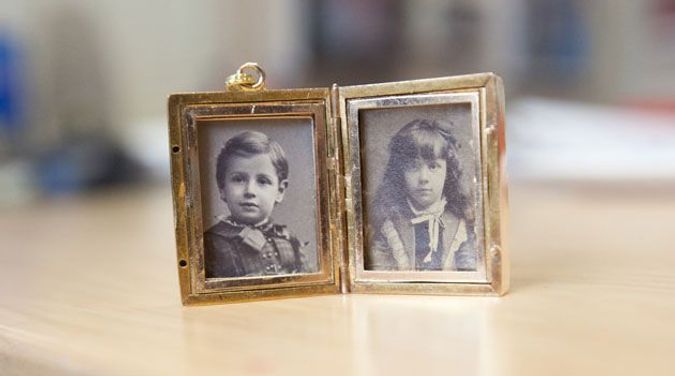 Family Treasure: This locket had been attached to Isidor Straus?s pocketwatch and was found when his body was recovered. The photos are of his eldest son, Jesse, and his eldest daughter, Sara. The heirloom is now a prize possession of Paul Kurzman, a great-grandson. Image by claudio papapietro

This article was published in the Yiddish-language Forward on April 20, 1912.

This is the picture of how Mrs. [Ida] Straus refused to abandon her husband.

More than anyone, the rescued passengers from the Titanic speak about Mrs. Straus — how she refused to abandon her husband, how she would rather die together with him than to be saved without him. Yesterday, we reported the words of several passengers who described the scene with amazement. Many other Titanic passengers describe the same thing, and the story is spreading by telegraph across the whole country. It is a beautiful piece of poetry that shines in the darkness of tragedy, fear and worry of that horrible night.

One of the passengers, Mr. W. George, described how Mrs. Straus displayed remarkable heroism. She didn’t want to abandon her husband under any circumstances, even though she was asked to take her seat in a lifeboat.

“When Mr. Straus was offered a place in a lifeboat, he refused, because there were many women still on board the ship.”

“‘But you are an old man,’ someone called to him. ‘Yes, but I am young enough,’ Mr. Straus answered.”

H. Haven described how he saw Mr. and Mrs. Straus standing arm-in-arm by the spot where they let down the 15 lifeboats. Col. Astor was standing beside them and watched his wife sit down in the lifeboat. Suddenly, he ran over to Mrs. Straus and begged her also to take a seat. Her husband, Mr. Straus, also pleaded with her to go to the lifeboat. She refused them all, however, until an officer ran over and tried to drag her to the lifeboat, but she hung onto her husband and began to cry, “What will be with him will be with me; where he will be, I will be.”

“Mrs. Straus and I came on deck together, when a lifeboat was placed by the off-ramp. An officer told Mrs. Straus to take her seat in it.

“‘No,’ Mrs. Straus answered. ‘I want to stay with my husband. We have lived together for 40 years. I don’t want to be separated from him at this moment.’

“The lifeboat was gone, and a second lifeboat was already placed at the ramp, and Mrs. Straus was again asked to take her seat, and she again answered that she would remain with Mr. Straus.

“Mr. Straus was meanwhile going back and forth to her. A third lifeboat opened up. ‘There is the lifeboat,’ he said to her. ‘Go; sit down.’

“Mrs. Straus then embraced him and said, ‘We are already old people, Isidor. If we have to die, let us die together.’”

The Golden Poetry of a Frightful Night