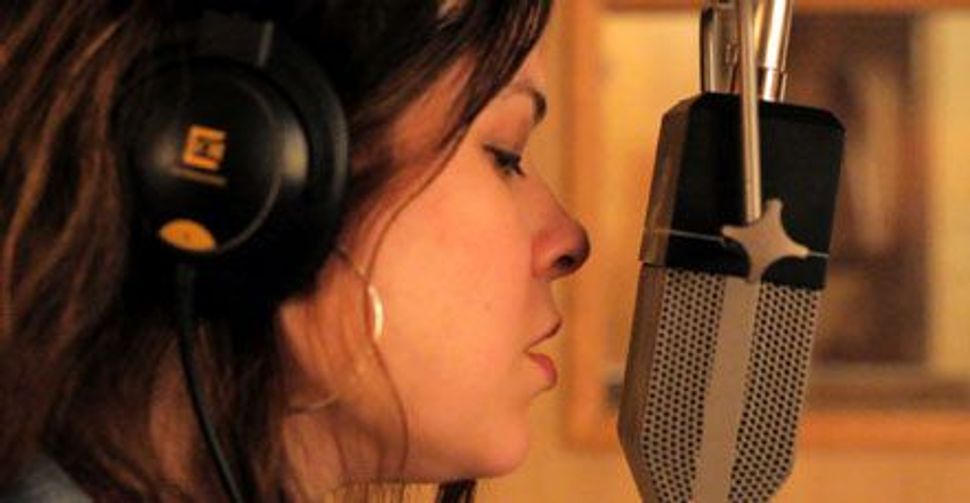 In this week’s podcast, host Josh Nathan-Kazis talks with Forward editor Jane Eisner about the Forward’s updating of the [Israeli national anthem,][1] “Hatikvah.” Then, staff writer Paul Berger comes in to discuss why Brooklyn District Attorney Charles Hynes is refusing to release the names of Orthodox Jews accused, or even convicted, of sexually abusing children. Later, Naomi Zeveloff drops by to discuss her investigation into the odd ways prisons distribute kosher food — to Jews and non-Jews alike. Finally, managing editor for news Larry Cohler-Esses and opinion editor Gal Beckerman join the conversation about Larry’s recent interview with a top Hamas official in Cairo.