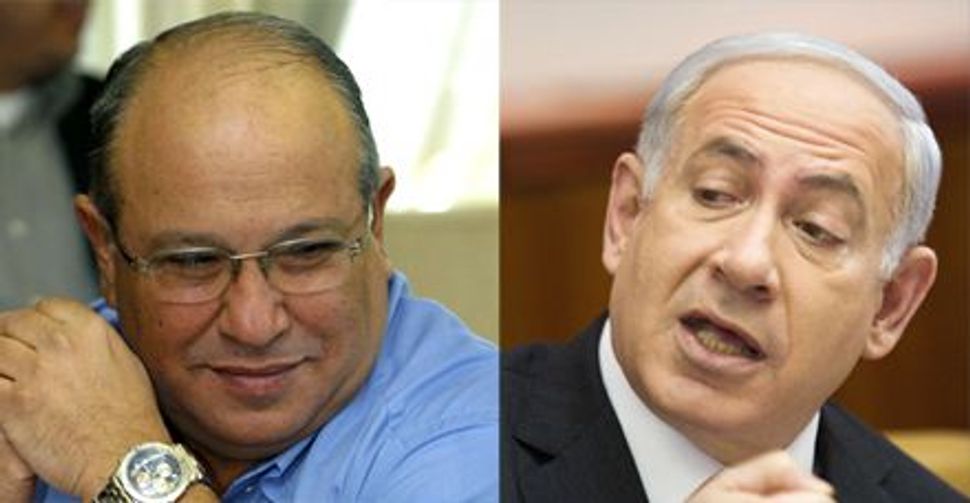 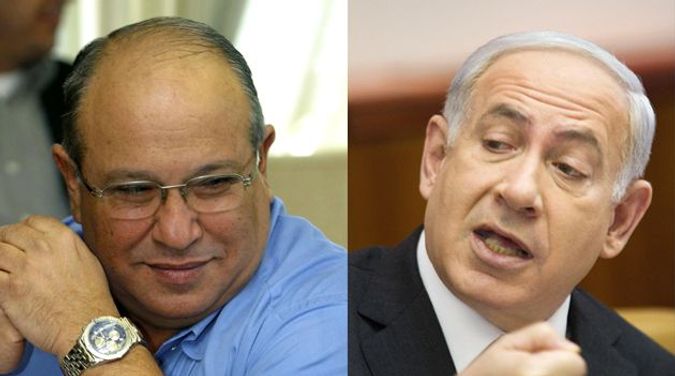 In this week’s podcast, host Josh Nathan-Kazis talks with Forward editor Jane Eisner about the youth vote in the 2012 election. Then, Forward Washington correspondent Nathan Guttman and Forward fellow Naomi Zeveloff to discuss their investigation into the sponsors of state-funded Hebrew-language charter schools in the United States and their Israel advocacy agenda. Finally, Forward columnist J.J. Goldberg calls in to discuss a dust-up between a former Israeli spy chief and a current Israeli cabinet member.