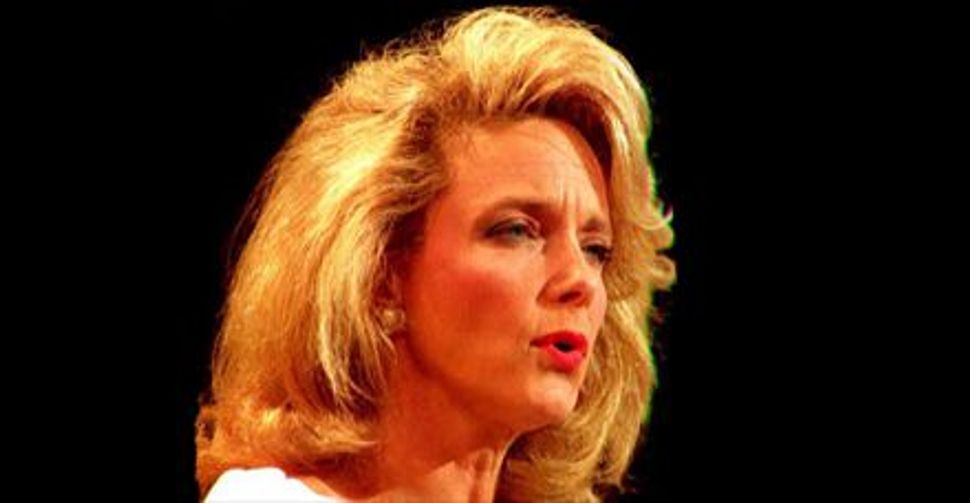 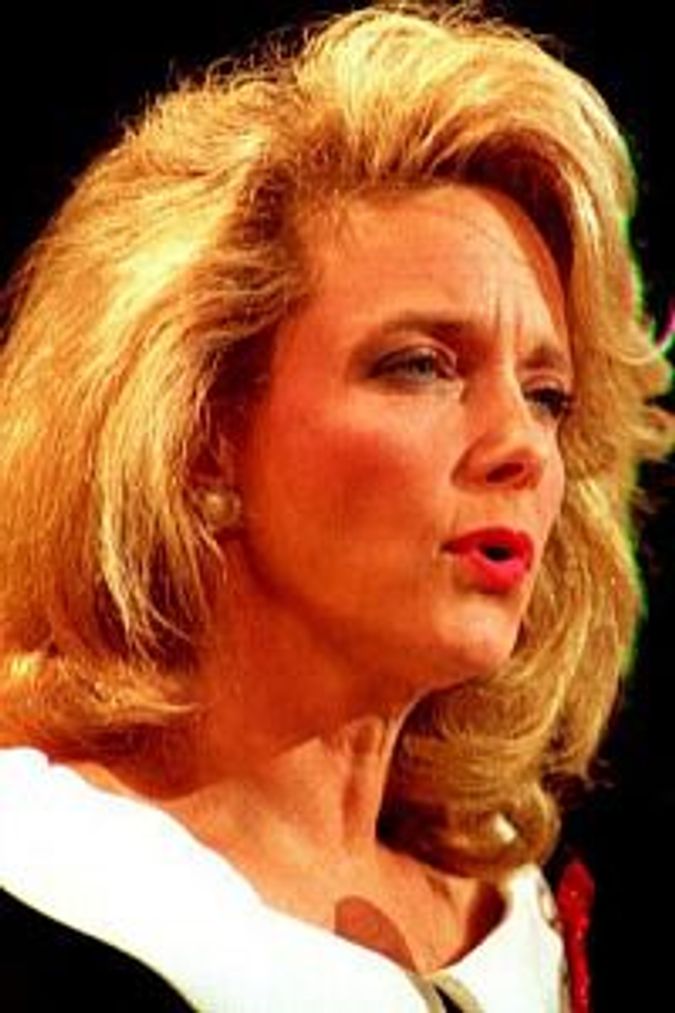 That girlfriend, who dated Romney only briefly, was Mary Fisher, the daughter of Max Fisher, known as the “dean of the Jewish Republicans.”

According to the Washington Post, Romney and Fisher dated only briefly while both were students at elite Michigan boarding schools. Romney was reportedly wowed by Fisher’s wealth, telling friends with amazement about the family’s private movie theater.

“I just remember him being really nice,” Fisher told the Post.

Mary Fisher came to prominence in 1992 when she discussed her own HIV+ status in a televised address in front of the Republican National Convention. Wearing a red ribbon, she urged the Republican Party to confront the issue of AIDS in its party platform.

“It does not care whether you are Democrat or Republican,” Fisher said said of HIV/AIDS.

Fisher also praised her father in the much-discussed talk. “My 84-year-old father, who has pursued the healing of the nations, will not accept the premise that he cannot heal his daughter,” Fisher said. “My mother refuses to be broken. She still calls at midnight to tell wonderful jokes that make me laugh.”

Mary’s father, Max Fisher, who died in 2005, was a gasoline magnate and leading Republican Jewish activist. An unofficial advisor to Republican presidents beginning in the 1950s, he was the founder in 1985 of the group now known as the Republican Jewish Coalition.

Mary Fisher, now 64, is an artist and speaker.