End of Two-State Solution, Orthodox in the IDF 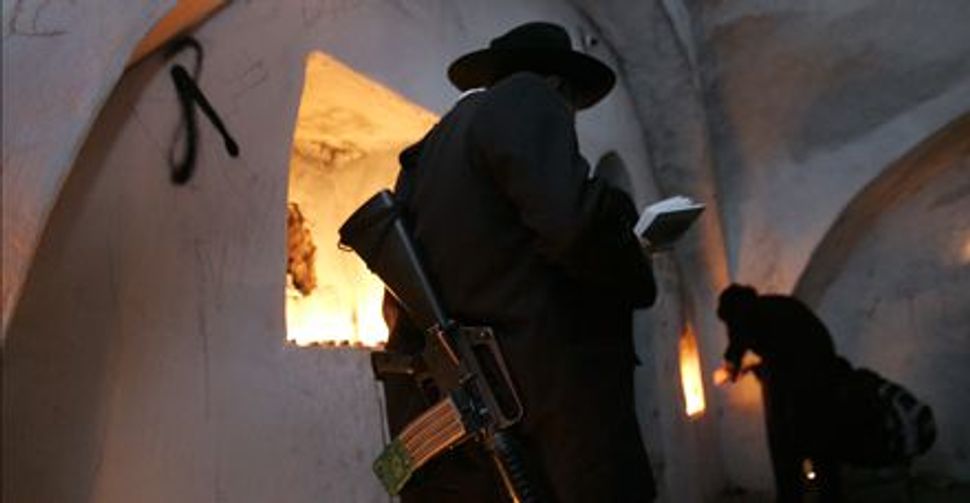 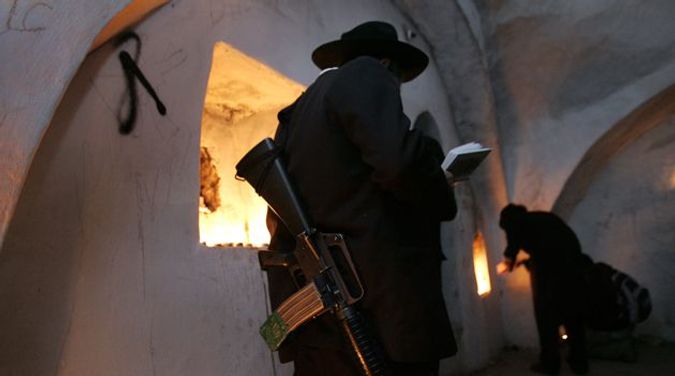 No Two States: Ultra-Orthodox Jews pray by candlelight in the West Bank. Image by getty images

In this week’s podcast, host Josh Nathan-Kazis talks with Washington correspondent Nathan Guttman about a growing sense that the two-state solution to the Israel-Palestine conflict may no longer be possible. Then, Josh is joined by opinion editor Gal Beckerman to discuss a new deal that may see ultra-Orthodox Jews serving in the Israel Defense Force and the consequences of that deal. Finally, Forward fellow Naomi Zeveloff drops by to discuss recent developments on how ultra-Orthodox Jews are relating to the internet.

End of Two-State Solution, Orthodox in the IDF