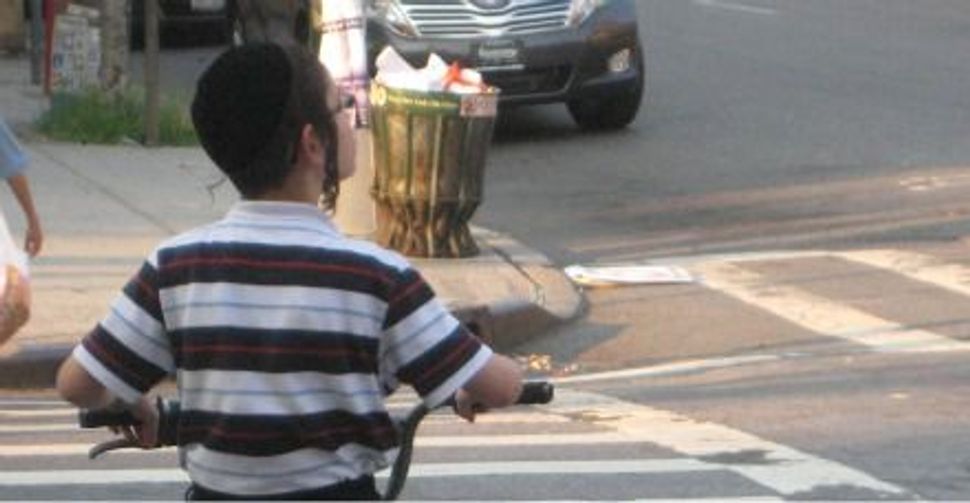 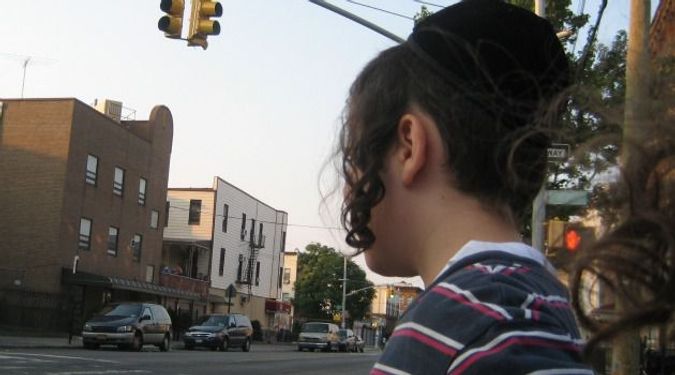 Keeping Eye on Crime: A new program will put more cameras in Orthodox neighborhoods in Brooklyn. It will be run by volunteer groups, not the police. Image by Shmuel Lenchevsky

A $1 million state-funded program that will place 150 security cameras in Orthodox Jewish Brooklyn neighborhoods will be run by community volunteers and not by the police.

The Leiby Kletzky Security Initiative, named after the 8-year-old Brooklyn boy who was kidnapped and murdered last year, will position high-tech security cameras near schools, synagogues and street corners in Boro Park, Flatbush and Midwood.

Volunteers, who may wind up being members of the Orthodox Shomrim security patrol, will review the recordings and report suspicious activity to the police.

Dov Hikind, a New York State assemblyman who pushed for the program, said in an interview that the goal was not to allow the volunteers to view the tapes before the New York City Police Department does so.

Leiby Kletzky was murdered after being snatched off the street as he walked home from summer camp in the Orthodox neighborhood of Boro Park last July. A security camera in the neighborhood recorded Leiby’s getting into Levi Aron’s brown 1990 Honda. The tape helped lead to the arrest of Aron, who is awaiting trial.

Following the murder, Leiby’s father, Nachman Kletzky, called for security cameras to be posted throughout the neighborhood so that there would be “no more Leibys.”

On May 20, Senate Majority Leader Dean Skelos announced the allocation of $1 million in state grant money for the initiative, which will be implemented in the next six months by Agudath Israel of America, an Orthodox umbrella group.

An Agudath official said the group has not yet chosen volunteers to staff the program. But news reports have named the Shomrim, a prominent Orthodox security force, as a contender to fill that role.

After Leiby was kidnapped, the Shomrim mobilized thousands of volunteers from the tri-state area and beyond to comb the neighborhood for the boy, earning it kudos from NYPD Commissioner Raymond Kelly.

The Shomrim was also criticized for its handling of the case. On the day that Leiby went missing, the boy’s mother phoned the Shomrim to report that her son hadn’t arrived home, but the group did not forward the information to police promptly. More than two hours later, Leiby’s father called the NYPD.

Asked about the lag time, Kelly said it was a “long-standing issue” with the Shomrim but in this instance it didn’t make a difference.

“In this particular case, I don’t see anything that could have been done with a quicker notification,” he said. “We have no problem with Shomrim being notified, but obviously we’d like to be notified at the same time.”

Some police sources differed with Kelly. In an article in the The Jewish Week newspaper, published last July, NYPD officials said the Shomrim should have notified the NYPD immediately, as the first three hours are crucial in any abduction case.

Several calls from the Forward to Shomrim offices in Boro Park and Flatbush went unanswered.

Unlike the Leiby Kletzky program, however, Greenfield’s project will be run by the NYPD.

“It deters crimes,” Greenfield said. “When they put up these cameras, which are very visible, it says, ‘This intersection is monitored by the NYPD.’”