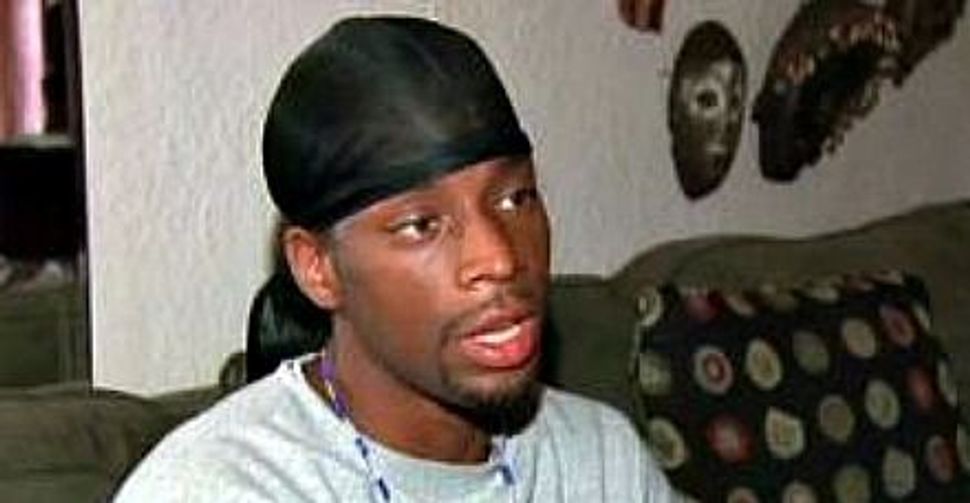 A botched prostitution case against four black Crown Heights men accused of forcing an Orthodox Jewish woman into sex slavery has led to the resignation of a top prosecutor. 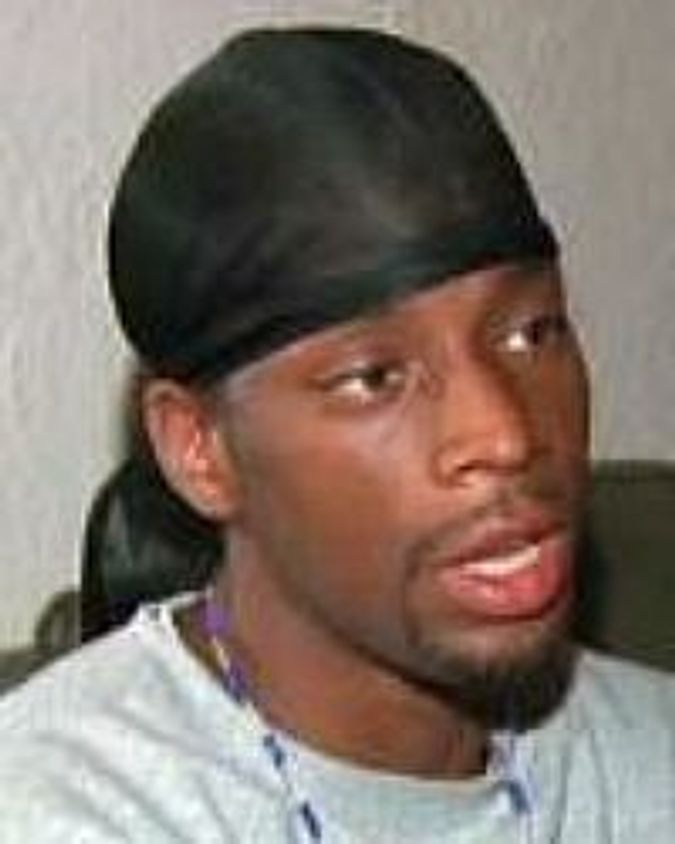 Lauren Hersh, the head of the Brooklyn District Attorney’s sex trafficking unit, resigned from her position May 24, just a month after two of the men were released as the case against them unraveled.

The men spent a year in jail after a Jewish woman claimed she had been raped and pimped out by the men, starting years earlier when she was just 13. The woman reportedly recanted the charge a day later, but defense attorneys were not informed.

A spokesman for the Brooklyn District Attorney insisted that Hersh left her post voluntarily. In a statement, Hynes said that an ethics panel investigating the incident found “insufficient evidence” to determine that any professional conduct rules had been violated.

Crown Heights has a deep history of tensions between the neighborhood’s Orthodox and black communities, exploding most famously in the 1991 riots that shook the city.

“We have to be able to go back to a time when things that are legal issues are handled by the legal authorities,” said Richard Green, executive director of the Crown Heights Youth Collective and a longtime activist in the neighborhood’s black community. “I have tremendous confidence in [Brooklyn District Attorney Charles] Hynes.”

Green said he was concerned about the impact of the case on the wrongfully imprisoned men.

“These young men, their lives were radically altered,” he said. “I know DA Hynes is going to leave no stones unturned to get to the bottom of it, so that’s how I looked at that.”

“I don’t really see the race relations element here,” Cohen said. “This is not about the [Jewish] community and [the black] community. It’s about an individual thing that took place.”

Cohen added: “There’s a media script that takes you in that direction. But it’s nothing to do with the reality on the ground.”

Elected officials in Crown Heights were also tight-lipped about the case. A spokeswoman for New York State Assemblyman Karim Camara would not comment on the case and City Councilwoman Letitia James said she was unaware of the incident.

When the Brooklyn DA’s office first announced the charges in June 2011, the office said it had charged four men with forcing a 13-year-old girl into prostitution in 2003. They were accused of raping and assaulting her over the next eight years.

Hynes told reporters that the accused men had “sold [the victim] on the street for $20 to passerby,”

At the time she spoke to police in 2010, the victim was a student at the John Jay College of Criminal Justice. She was encouraged to press charges by her professor, an attorney named Jeffrey T. Kern. Kern did not respond to request for comment from the Forward.

Prosecutors revealed in April that they had discovered a note attesting to the victim’s recantation of her charges, leading to the freeing of two of the accused men. Darrell Dula, 25, was released April 17 after spending nearly a year in jail awaiting trial.

A prosecutor who had worked on the case and had subsequently left the District Attorney’s office told the New York Post in April that Hersh had ignored concerns about inconsistencies in the victim’s story.

Hersh, 36, has been quoted in the press as recently as this April warning about young girls in Brooklyn being forced in to prostitution.

“I can say it happens a bunch,” Hersh told the New York Daily News in an April 1 story, published shortly before the Crown Heights case unraveled. “Many girls are forced to go to middle school playgrounds and recruit other young girls.”