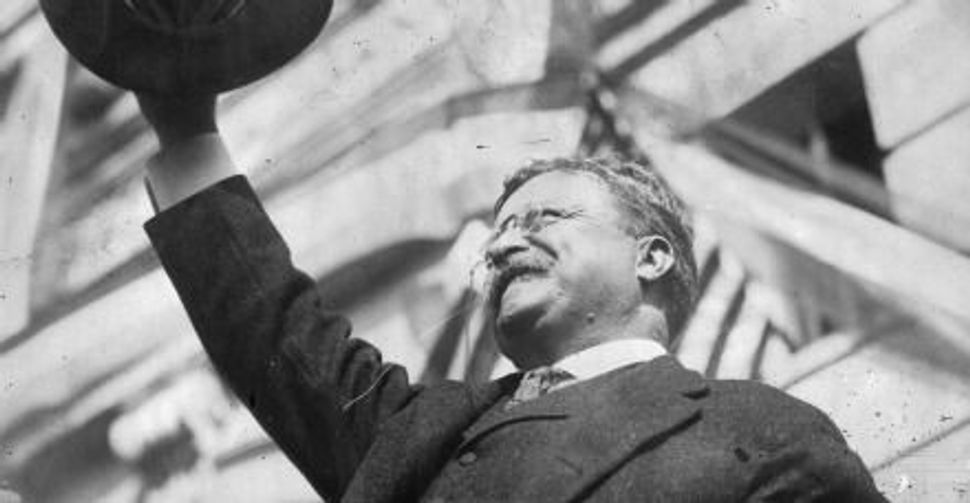 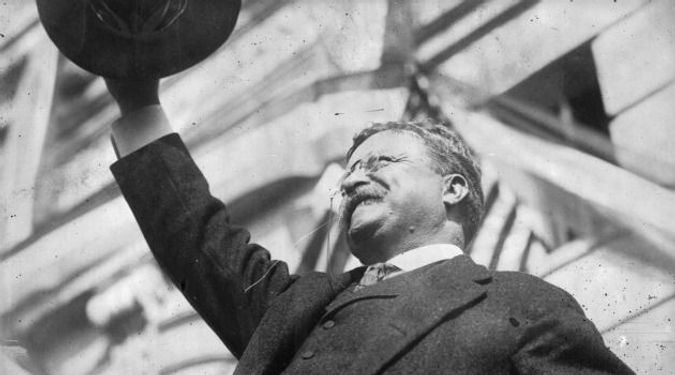 Treasure Trove: Correspondence from presidents, including Teddy Roosevelt, are among the millions of documents included in B?nai B?rith?s archive. Image by getty images

Millions of documents that together tell a huge part of the American Jewish story are about to find a new public home after almost a decade kept out of sight.

The American Jewish Archives, in Cincinnati, has acquired B’nai B’rith’s International’s extensive archive, a “treasure trove” of documents that dates back more than 150 years and covers lodges across North America and around the world.

“In its activities, one finds almost all of the major cultural, social, political and… even religious activities of American Jewry,” said Zola.

Most of B’nai B’rith’s papers were placed into storage in 2002 after the Washington-based organization relocated to smaller offices from its flagship headquarters because of financial difficulties.

George Washington’s famous letter to the Jews of Newport, R.I. — widely considered one of the most important documents in American Jewish history — was similarly locked away until a deal was reached in May for the letter to be loaned to the National Museum of American Jewish History.

Although the B’nai B’rith archives have remained accessible during the past decade, Zola said B’nai B’rith “hasn’t had the proper facilities or resources to be an archive.” Access for researchers has been “difficult,” especially as much of the material has been in storage away from B’nai Brith’s offices.

B’nai B’rith International President Allan Jacobs said in a statement that “it was regrettable this treasure trove of material was not as accessible as we would have liked” following the relocation.

Jacobs added that B’nai B’rith was “delighted” that the documents would once again be accessible to “serve as a valuable historical resource.”

Daniel Mariaschin, executive vice president of B’nai B’rith International, said: “When we thought of the possibilities for scholars… It became crystal clear that the interests of everyone were really best served if we have this kind of arrangement.”

Zola said the boxloads of B’nai B’rith documents constitute one of the largest acquisitions in the archives’ history. If lined up side by side, the boxes would stretch for about 800 feet.

Founded in 1843 in New York City, B’nai B’rith spawned thousands of lodges across North America. It also gave birth to the Anti-Defamation League, the Hillel Foundation and the B’nai B’rith Youth Organization.

Its archives include information about these institutions, as well as B’nai B’rith lodge minutes, charters, newsletters and books, including essays published in Austrian B’nai B’rith journals by Sigmund Freud.

“None of us knows really all of the treasures in that archive, because they haven’t really been accessible… and haven’t seriously been processed,” American Jewish historian Jonathan Sarna said.

Sarna spent one day at the B’nai B’rith archives while researching his recent book “When General Grant Expelled the Jews.” There, he found evidence that some Jews were aware of Jewish smuggling during the Civil War in the form of a private communication from B’nai B’rith’s Cincinnati’s Mount Carmel Lodge.

Sarna said it can take years to store documents in acid-free paper and put papers in order. He added that once the process is complete, the archive will be invaluable for the next generation of Jewish historians.