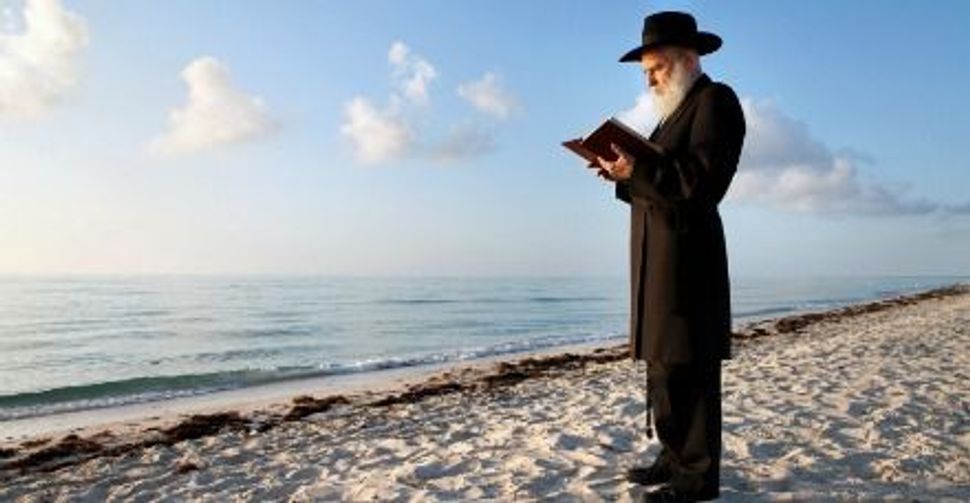 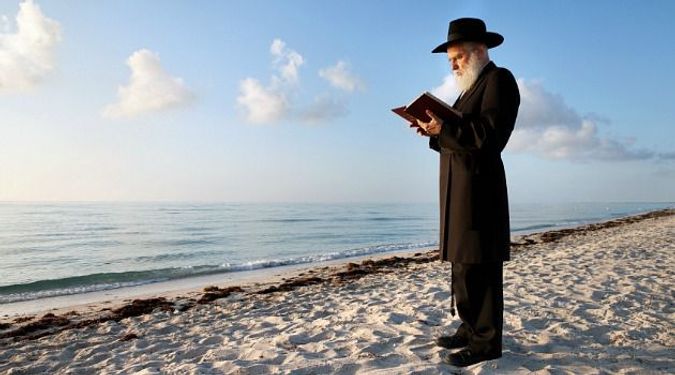 More Coverage: Rabbis that do not belong to the main denominations will be eligible for a new pension plan. Image by istock

A problem facing rabbis and cantors who are not affiliated with major Jewish denominations could be headed toward a resolution, with a grassroots effort to provide retirement solutions to clergy working outside the mainstream rabbinical institutions.

A new pension plan will provide a growing number of Jewish clergy who were ordained outside the major movements or serve in congregations not affiliated with the large denominations, with the same benefits and tax breaks enjoyed by their fellow rabbis who belong to the Reform, Conservative, Orthodox and Reconstructionist movements.

What started off as a drive to resolve a practical problem facing nonaffiliated Jewish clergy turned into an interesting exercise in inclusiveness. The new pension program brings together rabbis and cantors from all Jewish denominations and schools of thought.

“This plan is a continuation of the pluralism I believe in,” said Rabbi Margie Klein of Sha’arei Shalom congregation in Ashland, Mass. The congregation is unaffiliated with any denomination, as is Hebrew College, where Klein received her rabbinical training. “I share this plan with people across the religious spectrum.”

It was Fox’s own experience that led him to start the new pension plan. Fox was in the first graduating class of Yeshivat Chovevei Torah, a New York rabbinical school that was founded in 1999 and describes itself as “open Modern Orthodox.” Chovevei Torah has not been accepted as part of the Orthodox Union’s Rabbinical Council of America, and therefore Fox and other rabbis ordained at the school are not eligible to be part of the RCA’s pension plan.

Graduates of other rabbinical schools also found themselves excluded from the main denominational organizations and their retirement plans. These include the liberal pluralistic Academy for Jewish Religion; Jewish Renewal’s Aleph seminary; Hebrew College; and Yeshivat Maharat, which ordains Orthodox women clergy.

The new plan, however, is open to all rabbis, including those who had the option of joining retirement programs offered by their denominations. Rabbi Asher Lopatin, of Anshe Sholom B’nai Israel congregation in Chicago, is one of them. He chose the new plan over that offered by his own Orthodox movement because he found it to be “fresh and young,” modern and user-friendly in a way that his former pension fund was not. The interdenominational aspect of it made the program even more appealing. “There is something very positive about the idea that we can all work together,” he said.

There are currently 20 members enrolled, and organizers see a pool of more than 500 potential participants in the future. Rabbis and cantors who are not part of the major denominations or who work for non-synagogue institutions, such as schools and hospitals, were, until now, denied access to pension programs commonly referred to as “church plans,” which are recognized by the Internal Revenue Service and provide their members with special benefits.

A “church plan” — or a 403(b)(9), as it is known in the Tax Code, is a special pension program for clergy that allows its members to use pension money for parsonage — a provision allowing religious ministers to cover their rent costs without paying taxes on the money withdrawn from the pension fund. It is a benefit that can be worth thousands of dollars and is exclusively available to clergy enrolled in church plans.

Church plans, however, do entail some risks, since they are not regulated under the Employee Retirement Income Security Act, which requires pension plans to insure their funds in order to protect members in case the plan collapses. In recent years, the IRS increased its scrutiny on church plans after complaints that religious nonclergy organizations, including Jewish institutions, have sought recognition as church plans, putting their employees at risk of losing their pension savings.

In order to qualify as a church plan, the new program was required to state its “common religious bonds” and define its shared values. The plan managers found themselves in a unique situation: How to formulate a Jewish set of values that would fit rabbis and cantors from a variety of Jewish beliefs ranging from Orthodox to nondenominational?

The solution, Fox said, was in a set of conditions that he believes “would be acceptable by all denominations.” Besides confirming that they are Jewish, participants also must accept three other conditions: That they regard the Torah as a central text of Judaism; that they do not believe in more than one God, and that they “reject any doctrine that Jesus is divine or the son of God.” This last requirement, organizers said, was added in order to make sure messianic Jews and Jews for Jesus do not enter the plan.