The Ladies in Grey and Blue 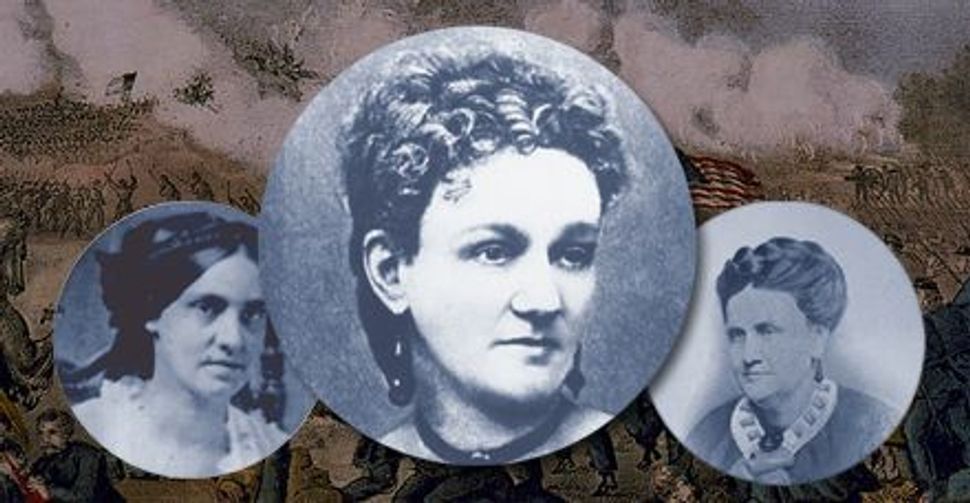 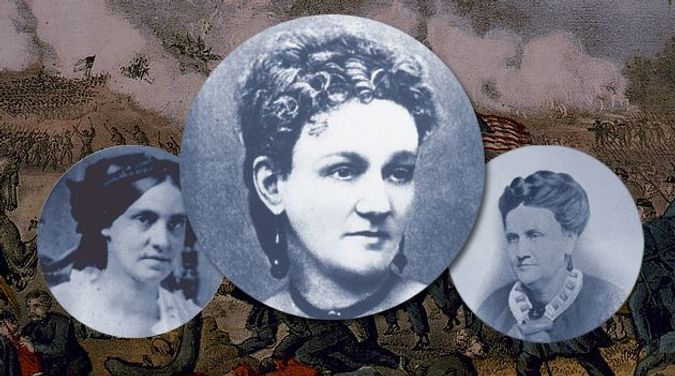 About 10,000 Jewish men fought in the Civil War, for both the Union and Confederate armies. When these soldiers set off for battle, they left behind their wives, sisters and daughters, who stayed to raise the children and run the households and, sometimes, the family businesses.

But not all these women stayed focused on only domestic or local activities. Instead, many found a way to participate in the war, through relief associations to aid sick and wounded soldiers and benevolent organizations to help women whose husbands and sons were off fighting or injured.

These women also organized fundraising committees to buy supplies for the soldiers, turned their synagogues or homes into hospitals, and created sewing societies to make uniforms for the soldiers.

On the Civil War Sesquicentennial, we have profiled six courageous and resilient Jewish women who took part in the war of the North and South. While coming from a variety of backgrounds and fighting for different sides, these women were all passionate about the war and willing to endure hardships and danger in order to stay involved.

Octavia Harby Moses was born in South Carolina in 1823. She married a Jewish man, Andrew Jackson Moses Sr., and had 17 children. 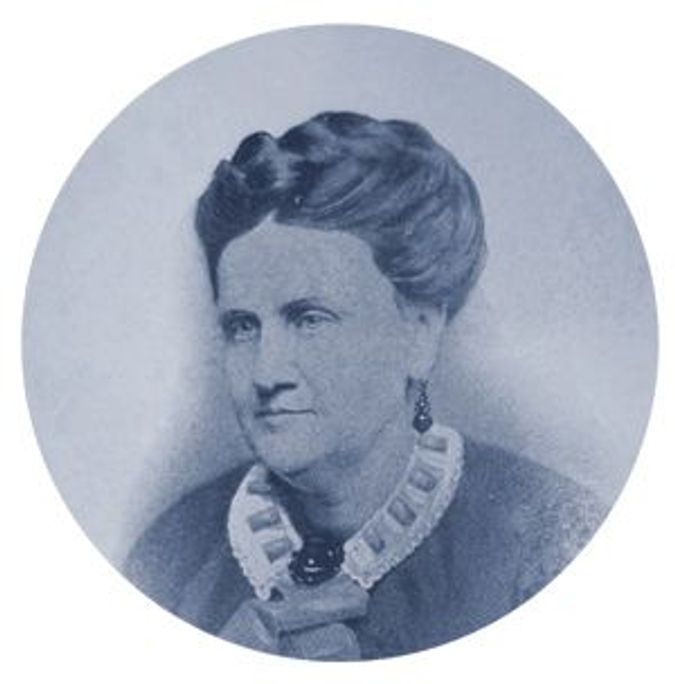 Image by Courtesy of Lew RegensteiN

Moses’s father, Isaac Harby, was one of the founders of Reform Judaism in America. Moses herself was an observant Jew and would host her family members on the Sabbath throughout her life.

During the war, Moses offered relief to Confederate soldiers while caring for her family and relatives who had fled Charleston to seek refuge at her home in Sumter, S.C. At the beginning of the war, Sumter was a supply and railroad repair center for the Confederacy, and its churches and courthouse served as hospitals for wounded soldiers.

Moses knitted socks for the Confederate soldiers, prepared lint for dressing wounds, and sent blankets and other provisions to Confederate supply centers. Short on supplies, she cut up her window curtains to make dresses; she also made imitation coffee from okra seeds and parched peanuts, and hats from corn shucks.

At age 80, Moses wrote her memoirs, in which she reminisced about meeting every train that brought soldiers through her town. She frequently walked from her home to take food to Confederate soldiers as they passed through. Her compassion also extended to Union soldiers.

“When I heard that the Northern prisoners would be brought through our town and that they were nearly in a starving condition, I immediately exerted myself to obtain a large quantity of provisions to give to them,” she wrote.

Moses and her husband never recovered from the loss of their son, the last Confederate Jew to be killed in battle. He died on the same day that Robert E. Lee, the Confederate general, surrendered at Appomattox, Va. She died in 1904.

Phoebe Yates Levy Pember was born in Charleston, in 1823 and came from a family of devout Jews. Her sister was Eugenia Levy Phillips, described to the right.

The sisters’ grandfather, a Polish immigrant named Moses Levy, served as president of a synagogue in Charleston. Their father, Jacob Levy, served as treasurer of the synagogue. When the original building burned during an 1838 fire, Jacob Levy reportedly saved the Torahs.

Despite Phoebe Levy’s religious upbringing, she married a non-Jewish Bostonian named Thomas Pember who died five years later. During the war, Phoebe Pember worked as chief matron of one of the five divisions at Chimborazo Hospital, a Confederate hospital in Richmond, Va., that was, at the time, the world’s largest military medical facility. She supervised 150 wards and oversaw the care of 15,000 soldiers.

The work was exhausting and frustrating. There was a frequent lack of medicine and provisions, doctors who resented working with women, and a steady stream of sick and wounded soldiers. Still, she ensured that the hospital ran smoothly. With compassionate care, she fed her patients, washed their wounds, wrote letters for them and encouraged them even as they lay dying.

Pember died in 1913 at age 89. In 1995, the U.S. Postal Service issued a stamp commemorating her service during the Civil War.

Henrietta Bowers was born in Bavaria, Germany, in 1830. Her family had lived in the state since the 1700s. Her grandfather, Marx Geissberger, was known as a schutzjude, or “protected Jew” of Bibergau, which entitled him to live where other Jews were restricted. 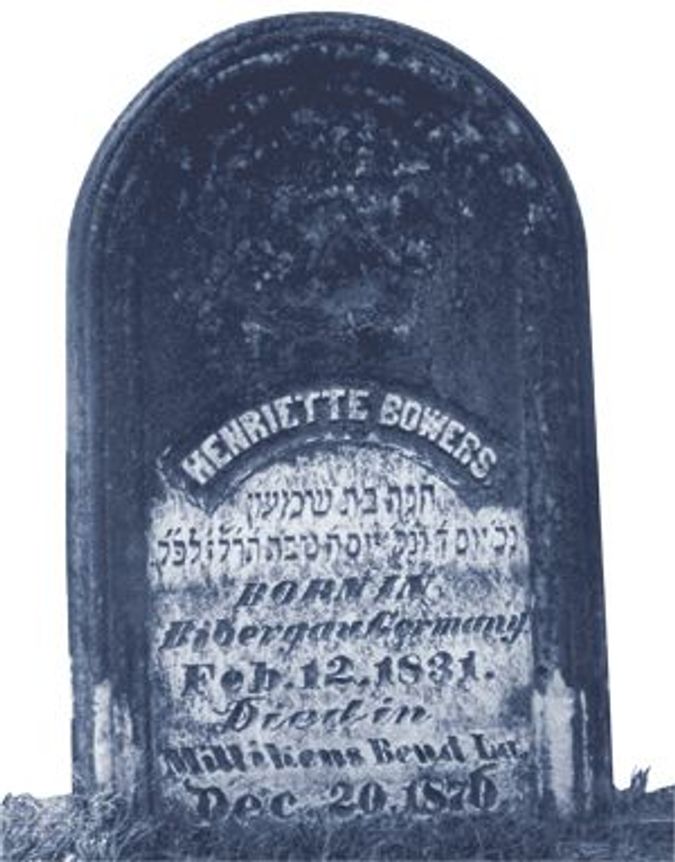 Image by Courtesy of Yvonne Stewart

Before the Civil War, Bowers’s brother emigrated from Bavaria to Milliken’s Bend, La; she soon followed, then married German Jewish immigrant, Leopold Bowers and gave birth to two daughters. By 1860, as the census indicates, Bower was either widowed or divorced.

During the Civil War, Bowers was ostracized by her neighbors and threatened by Confederate soldiers because of her anti-slavery views. For protection, she moved with her children to Island 102, a mostly black-populated refugee camp established by America’s military and located in the middle of the Mississippi River.

Bowers hired local black men on Island 102 to help her tend to her farm animals and to cut lumber from her property. According to one black worker: “She was a woman that worked hard herself. She would wash and iron and cook and milk her cows and work in the field.”

Twice, Union soldiers confiscated her livestock and lumber for use by their army. After the war, she was too poor to pursue the government for compensation. She died in 1876.

Septima Maria Levy Collis was born in 1842 and grew up in Charleston, which had the largest Jewish population in the South. Although Septima Maria Levy had Southern roots, she became a “Union woman” after she married Charles Collis, a non-Jewish immigrant from Ireland. He was a Union officer whose rank gradually escalated to major general from sergeant major. The couple lived in Philadelphia. 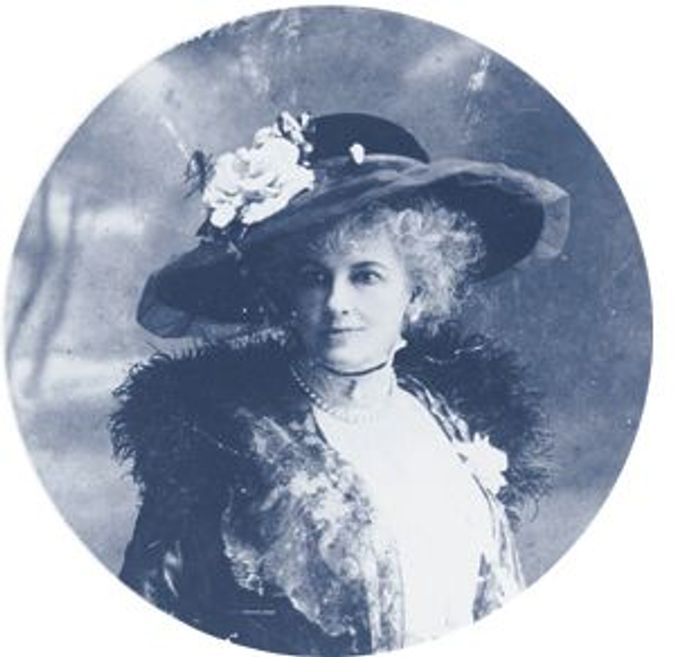 What made Collis’s life so unusual during the Civil War was that her husband’s high rank gave her the rare opportunity to be at the front lines, to meet generals Grant and Meade, and to engage in a private meeting with President Abraham Lincoln.

In her memoirs, “A Woman’s War Record 1861–1865,” published in 1889, Collis’s description of Lincoln is endearing, from his pleasure at her briefly diverting him from the stress of his presidency — he confided that he was worried about his soldiers — to his ill-fitting clothes and his gentle manner. In her memoirs, Collis writes about the fondness she felt for Lincoln and about how she grieved over his assassination.

“I had learned to love Mr. Lincoln,” she wrote. “I had seen him weep, had heard him laugh, had been gladdened by his wit and saddened by his pathos.”

When Charles Collis contracted pneumonia, his wife perilously traveled through war-torn Alexandria, Va., via cattle train and wagon, to get to her husband’s camp. There, she nursed him back to health.

Eugenia Levy Phillips was born in Charleston, in 1820. Her sister was Phoebe Pember, described to the left. Phillips married a Jewish congressman and lawyer named Philip Phillips, and they were living in Washington, D.C., when the South seceded. He was pro-Union, but she was pro-South. In the journal Eugenia Phillips kept, she wrote: “A sojourn of 10 years in the city of Washington had made me part and parcel of the Southern society, all my sympathies, interests, and affections being with them. Born in Charleston, South Carolina, of course I could entertain no very great admiration for our Northern brethren.” 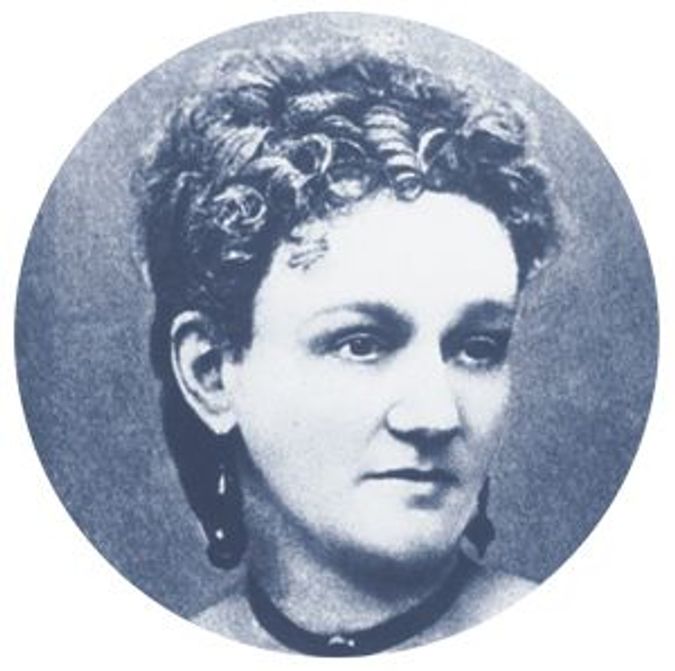 Because Southern sympathizers were considered suspect, Phillips was arrested. Upon her release, she could not safely remain in Washington, D.C., so the Phillipses fled to Richmond, where Phillip Phillips remained his wife’s caring husband throughout the war.

Phillips reportedly hid copies of secret Union documents in the folds of her dress and delivered them to Confederate President Jefferson Davis, making her a spy in petticoats.

The Phillipses moved to New Orleans, but when the city fell under Union control, Benjamin Butler, a general, ordered that any woman who showed disrespect to a Federal officer would be treated as a “whore.”

It is unclear who reported that Phillips was laughing while a Federal officer’s body was carried down a New Orleans street en route to his funeral, but Butler heard about it. Phillips’s journal describes how Butler accused her of laughing at the officer’s remains, even though she insisted that she was attending a birthday party and was laughing at a child’s antics. Butler ordered her arrest and imprisonment on desolate Ship Island, a sand bar off the Mississippi coast. Defiantly, Phillips told Butler: “It has one advantage, Sir. You will not be there.”

On Ship Island, Phillips was treated as shabbily as the captured soldiers. Months went by until her husband’s influence finally gained her freedom. By then, she had suffered a nervous breakdown. She was given a choice: Swear allegiance to the United States or declare herself as an enemy. Never wavering from her belief in Southern rights, she chose to move to Georgia. She died in 1902.

Rosanna Dyer Osterman was born in 1809 in Germany and grew up in Baltimore. At age 16, she married Dutch Jewish silversmith Joseph Osterman. The couple moved to Galveston, Texas, and ran a successful mercantile business. Osterman was an observant Jew and kept kosher. 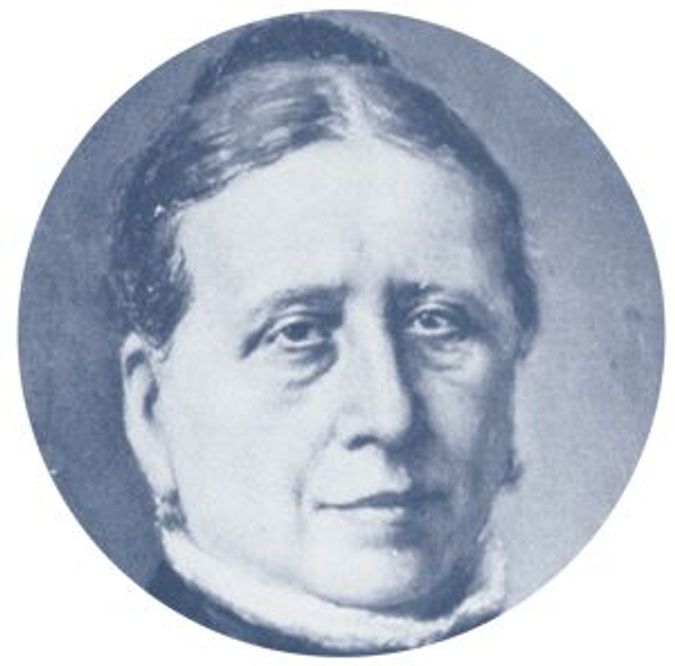 Osterman used her home as a hospital for Union and Confederate soldiers during the Civil War, and donated provisions from her husband’s store to both armies.

In 1862, Union forces blockaded Galveston Harbor in what came to be known as the First Battle of Galveston. In 1863, while tending to a wounded Union soldier, Osterman learned from him that Union troops had discovered exactly when Confederate forces planned to recapture the port.

She sent this information to a Confederate general, who moved the attack to an earlier date; thus, Confederate officials credited her with helping the Confederates to retake Galveston (the Second Battle of Galveston).

Osterman died in 1866 and left her fortune to charitable causes, most of them Jewish. The Houston local paper’s posthumous tribute described her as a Jewess whose heart overflowed with kindness.

Roberta Sandler is the author of “A Brief Guide to Florida’s Monuments and Memorials” (University Press of Florida, 2008).

The Ladies in Grey and Blue