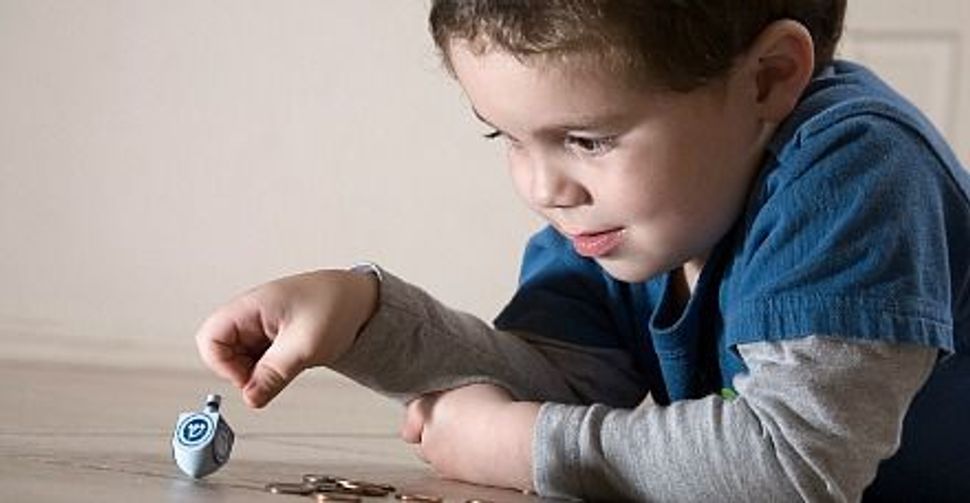 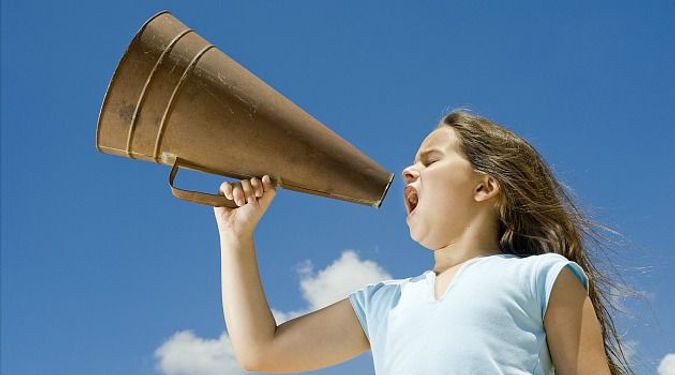 Change the World: No. 7 on the list is to go to a rally. Jews like to change the world. Image by thinkstock

Bucket lists are kind of sad, focused as they are on the stabbing regrets we’ll feel on our death bed. As if dying weren’t enough of a downer.

On the other hand, the lists do present a nifty, compact way to remind ourselves that the time to enjoy life is now. That’s why I was so excited to hear that Britain’s National Trust had compiled a list of “50 Things To Do Before You’re 12.” What a great way to remind kids — and their parents — that what looms for all tweens is adulthood. Pretty soon it will be too late, or at least more awkward, for kids to make their first fort, or mud pie.

More pressingly, the things we do when we’re young influence who we become when we’re older. “The child is the father of the man,” yada yada. Get young kids hooked on camping, say, and they may well go on to enjoy a whole outdoorsy life.

Which of course got me thinking: What about “50 Jewish Things to Do before You’re 13”? (Thirteen making more sense than 12 for us, for obvious reasons.) Get kids to do Jewish things when they’re young ,and they just might keep doing them forever.

So I started asking around for suggestions, and came up with this list of my own. Good luck raising a kid who loves being Jewish.

While we’re on the subject, I’d like to make a list of 50 Jewish Things to Do AFTER You’re 13. To help, send your ideas to heylenore3@gmail.com.