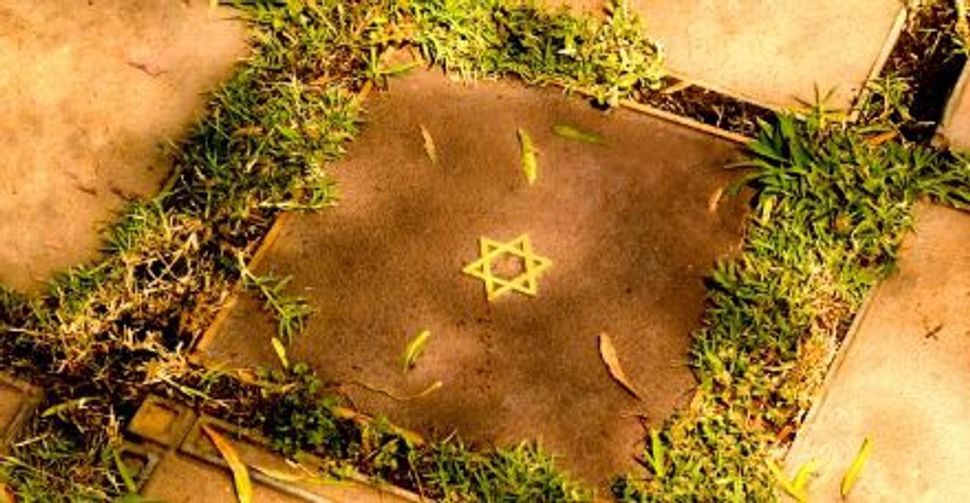 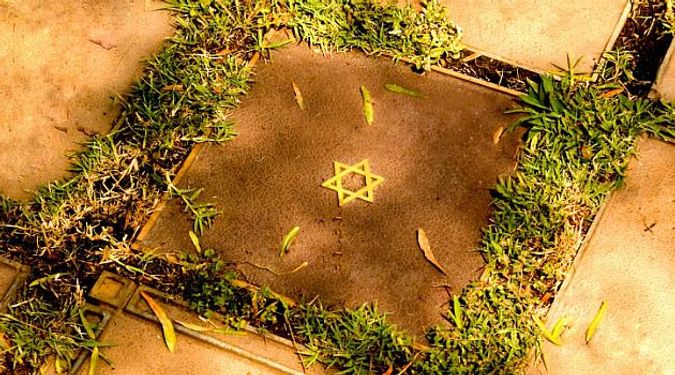 Different Choice: Jews still choose to be buried at higher rates than the general public. But cremation is increasingly popular, despite religious edicts and tradition. Image by thinkstock

Jews are increasingly choosing to be cremated, funeral professionals say, despite Jewish law and thousands of years of tradition.

The numbers are still small, relative to the non-Jewish community. But they bring with them considerable angst. According to Rabbi Jeremy Kalmanofsky, a prominent Conservative rabbi in New York City, family members increasingly struggle with the wrenching question of whether to go against the wishes of dead Jews who have asked to be cremated.

“I personally think that as a matter of Jewish law and tradition, that while it is good to honor the request of your dying loved ones, that it is forbidden to cremate a body, and that people are not obliged to follow those requests,” said Kalmanofsky, who leads Congregation Ansche Chesed in Manhattan.

Some congregants follow Kalmanofsky’s advice and betray their parent’s wishes, burying them instead of cremating them. Others feel they can’t.

“I try not to push this button in a manipulative way, but after the Shoah, I think the thought of burning bodies is just unbearable — unbearable to me, at any rate,” Kalmanofsky said.

Cremation remains taboo among most Jews, even in the non-Orthodox denominations. No hard numbers on the practice exist. And conversations with Jewish funeral professionals from across the country suggest that the proportion of Jews who choose cremation varies widely by city. But almost all reached by the Forward agree the general trend is up.

Both Orthodox and non-Orthodox rabbinical authorities frown on cremation. Jewish law bans the practice. Still, both the Conservative and Reform movements within Judaism let their rabbis officiate at the funerals of people who will be cremated. Orthodox groups don’t allow any such leeway.

Among non-Jews, the popularity of the practice has skyrocketed in recent decades. In 2009, 38% of deaths in North America were cremated — up from just 15% in 1985, according to a report published by the Cremation Association of North America, a trade group.

Neither CANA nor any other body keeps reliable statistics on the proportion of Jews who choose cremation. Estimates are difficult to compare, as some insiders count the proportion of burials in Jewish cemeteries that are of cremated remains, while others measure the proportion of deaths that result in cremations, wherever the remains end up.

Extrapolating from the available figures, it appears that the proportions of Jews who choose cremation vary widely based on geography.

Cremation rates in and around Philadelphia appear to be particularly high, according to some funeral professionals in the city. Brett Schwartz, a funeral director at Goldstein’s Rosenberg’s Raphael Sacks, a large funeral home with two locations in the Philadelphia area, said that 14% of the deaths they handle are cremations. Joe Levine, of the city’s other major Jewish funeral home, Joseph Levine & Sons, said that roughly 10% or 11% of the funerals he handles are cremations.

Congregational rabbis in the city placed the proportion of cremations at which they had officiated far lower, suggesting that Jews not affiliated with congregations are choosing cremation at a higher rate. And Levine disputed the notion, put forward by Schwartz and one other area funeral professional, that cremations are more common among Jews in Philadelphia than other cities.

Another area where experts cited relatively high rates is New York State, where Richard Fishman, director of the New York Department of State’s Division of Cemeteries, estimated that 8% of burials in Jewish cemeteries are burials of ashes. In Chicago, Botbol said that 6% to 7% of the deaths handled at her funeral home are cremations.

Ten years ago, Fishman said, the proportion of burials in Jewish cemeteries in New York that were of ashes was “infinitesimal.” That’s changed. “It’s not scientific, but it’s definitely moving up,” he said.

In Toronto, which has a large Orthodox population, William Draimin of Toronto Hebrew Memorial Park said that cremation rates were very low — 10 or 20 out of some 1,500 deaths per year. And Stan Kaplan, executive director of the Jewish Cemetery Association of Massachusetts, which owns 106 cemeteries throughout the state, said that less than 1% of burials in the cemeteries he overseas are burials of ashes.

One funeral director in Seattle, Ross Kling of the Rosebud Funeral Service, said that 3% to 5% of Jewish deaths in the city were cremations. But he estimated that at one particular Reform synagogue the rate was as high as 15%.

In contrast to Jewish funeral professionals elsewhere, those in Toronto and Massachusetts said that they had not seen much of a change in their local rates in recent years.

Part of that apparent upward trend may be simply due to the cultural influence exerted by the increase in cremations in general society. Botbol likened the shift to the advent of flowers at Jewish funeral services, which was not historically part of the Jewish tradition.

In Philadelphia, Schwartz linked what he said was the city’s relatively high Jewish cremation rate to the fact that Jewish cemeteries in the area are often not owned by synagogues, as in other areas, or even controlled by Jews.

“They don’t require Jews to be as traditional as they do in other parts of the country,” Schwartz said of Philadelphia’s cemeteries.

Rabbi Adam Zeff, spiritual leader of Germantown Jewish Centre, a Conservative synagogue in Philadelphia, agreed. “As rabbis trying to encourage people to follow Jewish tradition, certainly the cemeteries are not our partners in that,” Zeff said. “They’re in the business of serving their clients, so if the client wants to do something, they will do it.”

Some not-for-profits have policies they hope will discourage cremations. Amy Koplow, executive director of the Hebrew Free Burial Association, which helps Jews afford Jewish burials, said that people hoping to save money often present her with requests for cremations.

“To try to avoid cremation, we will make deals,” Koplow said. “We’ll adjust our price. If it comes down to money, in order to save somebody from being cremated, we’ll have to subsidize it more.”

Even in Philadelphia, resistance to cremation in some quarters remains high. David Gordon, general manager of Roosevelt Memorial Park, a cemetery near Philadelphia, drew outrage in 2010 when he ran an ad in the Philadelphia Jewish Exponent advertising cremation options at the cemetery he manages.

Funeral directors note, however, that the cost differential is not always so large. Conservative Jews who choose cremation sometimes bury the ashes in cemeteries and hold funeral services, meaning that the extra costs involved in burials are only a matter of a few hundred dollars.

It’s this abandonment of ritual that has even some non-Orthodox rabbis worried.

“Jews have always had the tradition, going back to biblical times, to create a space on earth to mourn the dead,” said Rabbi Andy Bachman, spiritual leader of Congregation Beth Elohim, a Reform synagogue in Brooklyn. “The simplest way to put it is, if you go all the way back to Abraham’s first act after Sarah died, it was to secure a plot of land in order to bury her.”