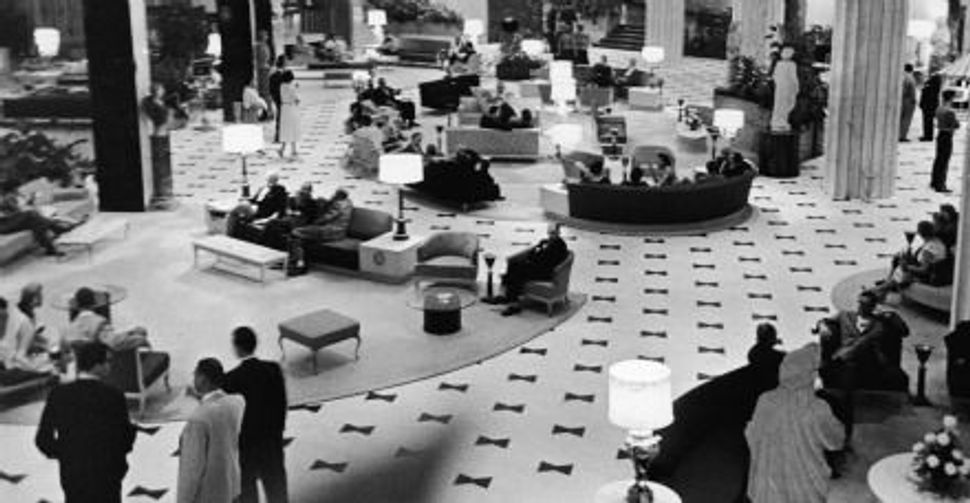 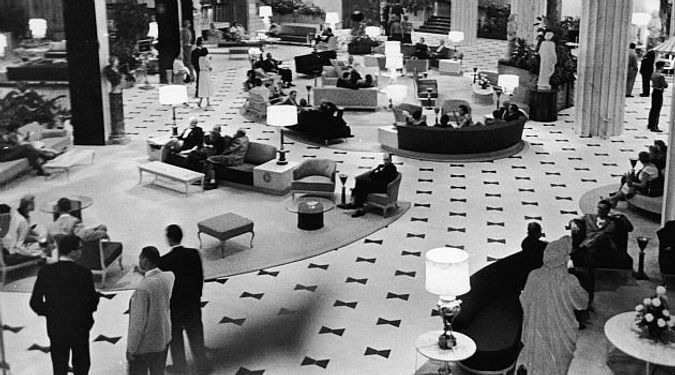 Valid Will? Relatives of a Miami hotel heir plan to challenge his will that left everything to his wife ? now convicted of setting up his brutal murder. Image by getty images

Relatives of slain hotel scion Ben Novack Jr. plan to challenge the validity of a will that left his estimated $10 million fortune to his wife, Narcy Novack, on the grounds that she intimidated him into signing the document.

Mark Hanson, a lawyer representing Ben Novack Jr.’s aunt and cousins, vowed a legal “large-scale scorcher” to get the murdered man’s will tossed. He charged that the former stripper — who was convicted of setting up her husband’s murder — used verbal and sexual pressure to get him to leave everything to her.

“We believe that Narcy Novack was able to coerce (Ben Novack Jr.) into putting her into the will by exercising undue influence in a variety of ways,” Hanson said. 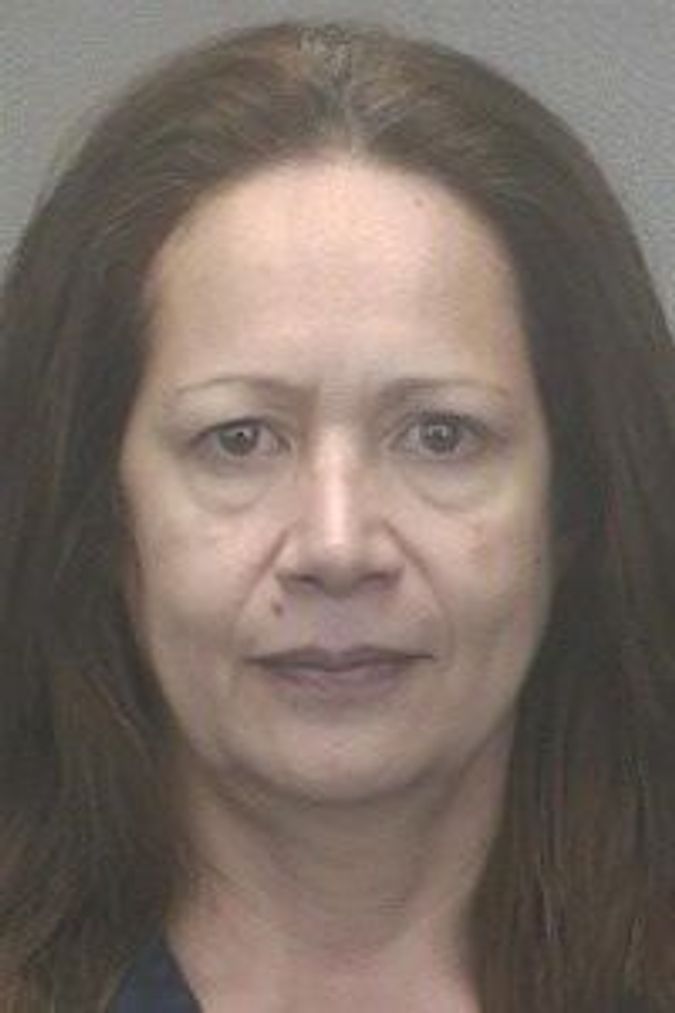 Though Hanson wouldn’t explicitly detail the methods of coercion used by Narcy Novack, he said that it included inappropriate and threatening behavior.

Narcy Novack, 55, was convicted June 20 along with her brother of orchestrating the murders of Ben Novack Jr. and his elderly mother in a brazen bid to snatch their fortune, which includes the world’s second-largest collection of Batman memorabilia.

A federal jury acquitted her of actually carrying out the slaying.

Under Florida law, convicted killers may not inherit money from people whom they murder. It is an open legal question whether Narcy Novack’s involvement in the killings would disqualify her as an heir to the fortune.

Even if Narcy Novack is bumped off the list of potential beneficiaries, her daughter and grandchildren are next in line to inherit her slain hubby’s fortune, under the terms of his now-disputed will.

“If the will is declared valid, then the beneficiaries are clearly listed. If the will is invalid, then (Narcy Novack’s relatives) take nothing,: Hanson said. “It’s a zero sum game sort of deal.”

If the will is ruled valid it would also leave out in the cold Ben Novack Jr.’s relatives, including his aunt Maxine Fiel; Novack Jr.’s adopted half-brother, Ronni Marc Novack; and three cousins, one of whom is Andrea Wynn, wife of Las Vegas hotel and casino magnate Steve Wynn.

The Novack fortune at $10 million, including the Batman memorabilia that fills six warehouses. But investigators are combing through off-shore accounts to see if there could be much more money. Most of the family’s loot came from Ben Novack Sr., who founded the timeless Fountainebleau resort in Miami Beach.

These blood relatives were tracked down by Harvey Morse, a lawyer and genealogist, who became interested in the case after hearing about it on TV.

Morse is currently representing Ronni Marc Novack, who lived on the street after being cut out of Ben Novack Sr.’s will in 2008.

For now, Morse and Hanson are fighting a joint battle against Narcy Novack. If Ben Novack Jr.’s last will is ruled invalid, the immediate previous one would be honored. That document left his estate to his mother. Since she is also now dead, it would leave surviving relatives with differing claims.

If they do win the first round, Hanson admits they will likely wind up fighting like cats and dogs for their own slices of the lucrative pie.

These squabbles will revolve around Ronni Marc Novack’s status as an adopted child and therefore a less-than full-blooded Novack.

Ben Novack Jr. was brutally beaten to death in his room at the Hilton Hotel in suburban Rye Brook, N.Y.

Narcy Novack allegedly orchestrated the killings out of the fear that Ben Novack Jr. was having an affair, and planned to divorce her. Ben Novack’s mother had been killed several months earlier at her home in Florida.