What About Spiralling Health Costs? 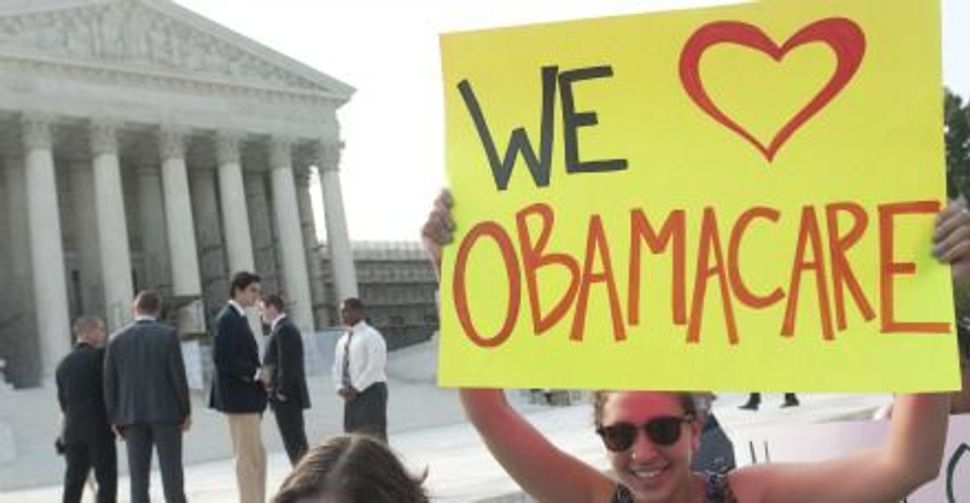 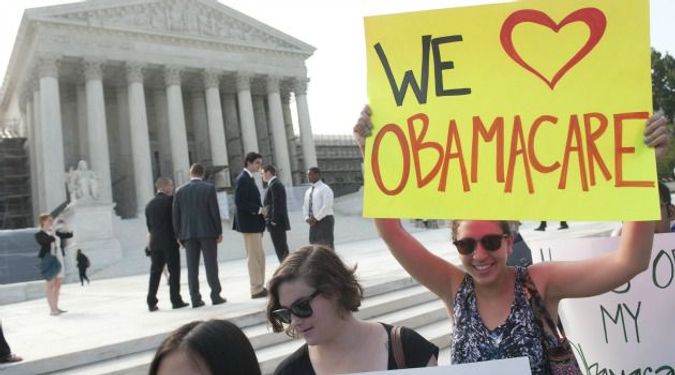 Not So Fast: Supporters cheered the Supreme Court?s decision to uphold President Obama?s health care plan. But the real battle may be just beginning. Image by getty images

The decision by the Supreme Court to uphold the constitutionality of nearly all of President Barack Obama?s health reform plan is very good news for those tens of millions of Americans who due to poverty or preexisting illnesses had no access to health insurance.

The court decision is purely a legal one ? pronouncing the permissibility of the federal government to impose a mandate on each of us to pay for health insurance. But the real impact of the decision is moral ? bringing nearly every American the protection of health insurance.

The reality of the decision today is that the debate over health care will now turn in a different direction. Giving access to more Americans even with the mandate to buy insurance will not cover the cost. Moreover, a rapidly aging society will see steady increases for more health care as older people are the heaviest users of hospitals, nursing homes and medical technologies. More people in the system and more demand mean an inevitable confrontation with cost-containment. Or, to put it bluntly, having solved the problem of access the next big challenge is to solve the problem of cost. Rationing is a topic that no one likes but which may well be an inevitable aspect of a health care system whose costs show no signs of diminishing.

It is a very good thing that more Americans will soon gain access to health insurance. Together we will now all have to decide how much health care we can afford.

What About Spiralling Health Costs?