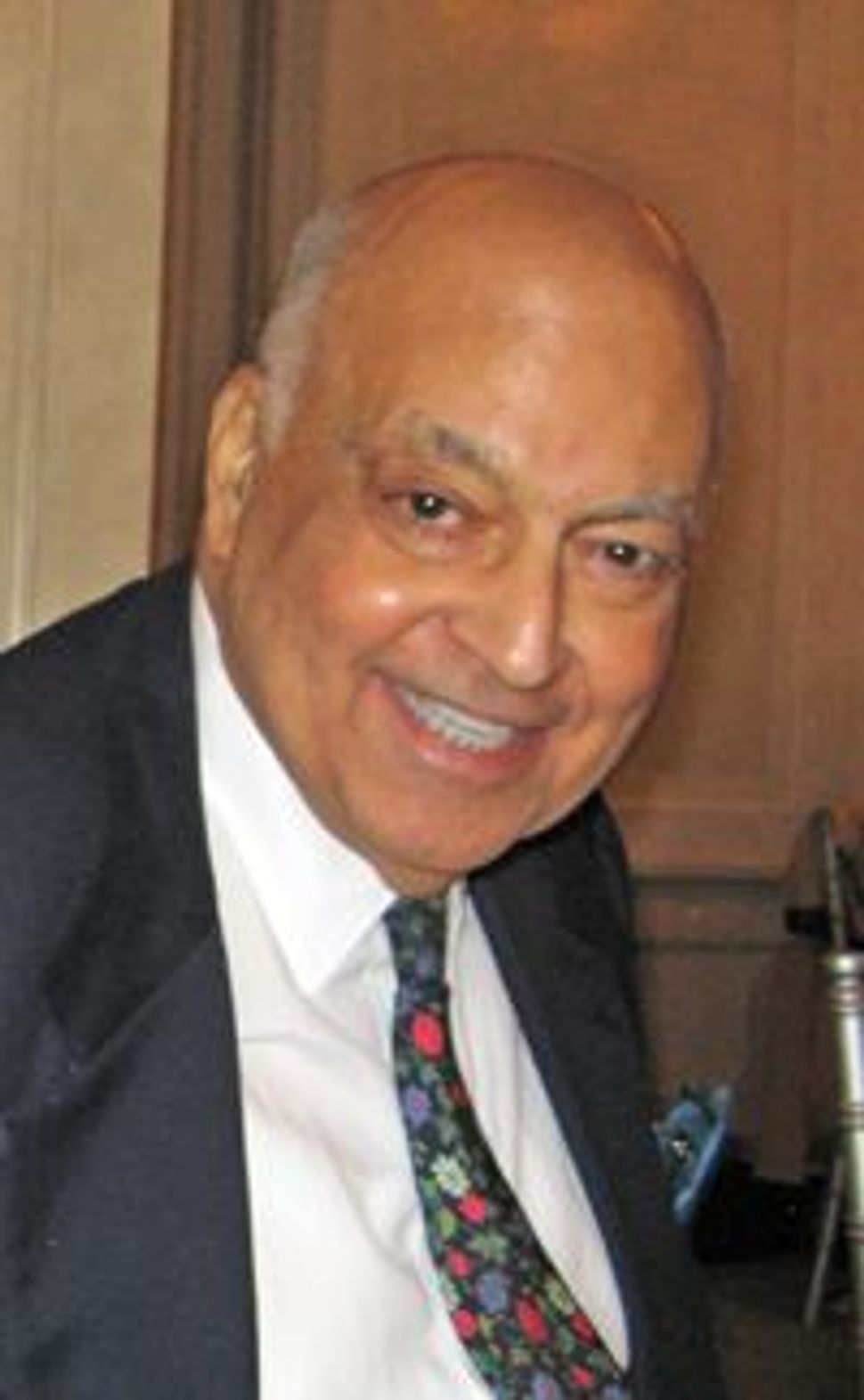 The New York Academy of Medicine’s 18th Annual Gala honored builder and Rudin Management chairman Jack Rudin and his wife, Susan Rudin, with an Urban Health Champion Award for “their many contributions toward making New York City a healthy and safe place for its residents.” Describing the Rudin family’s extensive civic accomplishments, NYAM’s president, Jo Ivey Boufford, told the 280 guests at The Pierre: “Here at NYAM, we have been privileged to host the annual Lewis and Jack Rudin New York Prize for Medicine and Health.” The prize was established in 2003 in memory of Lewis Rudin, the honoree’s brother and co-chairman of Rudin Management, one of the city’s largest real estate builders. He died in September 2001 at 74 and shared in the family’s tradition of philanthropy and public service, initiated more than 60 years ago by their parents, May and Samuel Rudin. Boufford praised “the Rudins’ pioneering support for NYAM’s programs to stimulate the field of urban health research and for their recent support for the age-friendly NYC initiative.”

Honoree Thomas Harrison, chairman and CEO of Diversified Agency Services, the largest division of Omincom Group Inc., recalled the profound impact of his first meeting in the 1990s with Jeremiah Barondess, who at that time was president of NYAM. “Jerry looked out of his window facing Fifth Avenue and posited: ‘Why is it so that these people are in good health and have access to medical care, while the people on this side” — he turned his chair to face Harlem — “do not have access to medical care?’” Harrison said that the encounter was the catalyst for his decision to become involved in the organization.

Over the years, I have met Jack and Susan Rudin at a number of galas and dinners. Especially memorable are two book events they hosted at the restaurant The Four Seasons. The first was the October 21, 2003, launch of the book “Never Again? The Threat of the New Anti-Semitism” (Harper, San Francisco) by Anti-Defamation League National Director Abraham Foxman. On October 9, 2007, the Rudins also hosted a reception for Foxman’s book “The Deadliest Lies: The Israel Lobby and the Myth of Jewish Control” (Palgrave Macmillan), and Jack Rudin declared, “This book does not only apply to Jews, but to anyone who touts democracy.”

Dr. Nirav R. Shah, the 15th New York State commissioner of health, presented Boufford with an award for achievement in honor of her work as “an advocate for population health and patient-driven practice without peer.”

NYAM’s stated mission, as listed in the organization’s brochure, is to address “the health challenges facing the world’s urban populations through interdisciplinary approaches to policy leadership, innovative research, evaluation, education, and community engagement.”

NYAM’s library, located on Fifth Avenue at 103rd Street, has been serving the public for 130 years. As described in a NYAM brochure, “The library houses a world-class medical and public health collection that features 85–90 percent of the medical books printed in what is now the United States between the late 17th and early 19th centuries and approximately 32,000 volumes of rare books from the 15th through the 18th centuries. The library’s Grey Literature Report provides researchers with real-time access to hard-to-find contemporary resources in urban health, public health and health services research.”

The American Friends of Rabin Medical Center’s annual Celebration of New York Real Estate Development, themed “Design Is a Process of Rebirth,” was held June 21 at 7 World Trade Center. Executive Director Joshua Plaut welcomed the guests and described the event as “a transformative experience for our annual real estate event, attracting [both] owners and principals.” Jones Lang LaSalle and Silverstein Properties sponsored the sold-out event, which was hosted by Peter Riguardi, the company’s New York Region president, and Yoron Cohen, its vice chairman of Capital Markets in New York. Two hundred and fifty guests were treated to a private tour of the 9/11 Memorial with lead designer Michael Arad, a partner at Handel Architects. 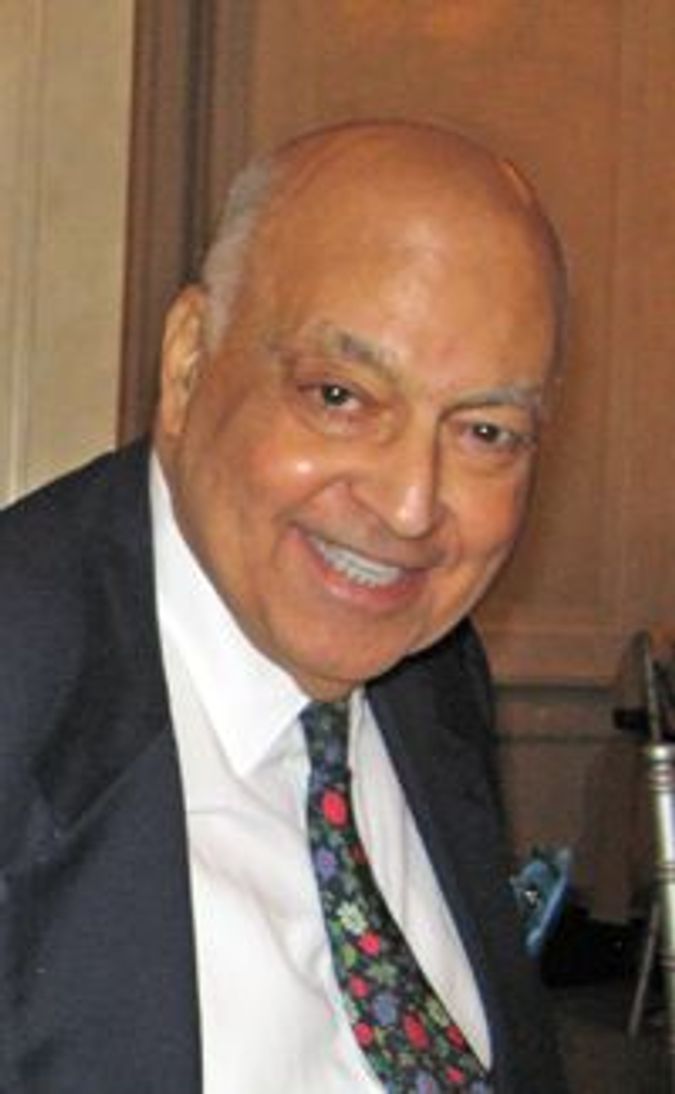 At a reception after the tour, Janno Lieber, president of World Trade Center Properties, LLC, drew a parallel between the work of Rabin Medical Center and the downtown renewal project: “Rabin was a bold leader for Israel, just as downtown needs bold leaders.”

AFRMC Chair Barry Cohen shared an update and a film about the future emergency and trauma center at Israel’s Rabin Medical Center. Cohen said, “American Friends of Rabin Medical Center is committed to helping [the center] at Petah Tikvah fulfill its mission, sustain and expand its facilities with the most advanced technology and equipment.”