Celebrating the 4th With the N.Y. Philharmonic, West Point Band and Hellcats 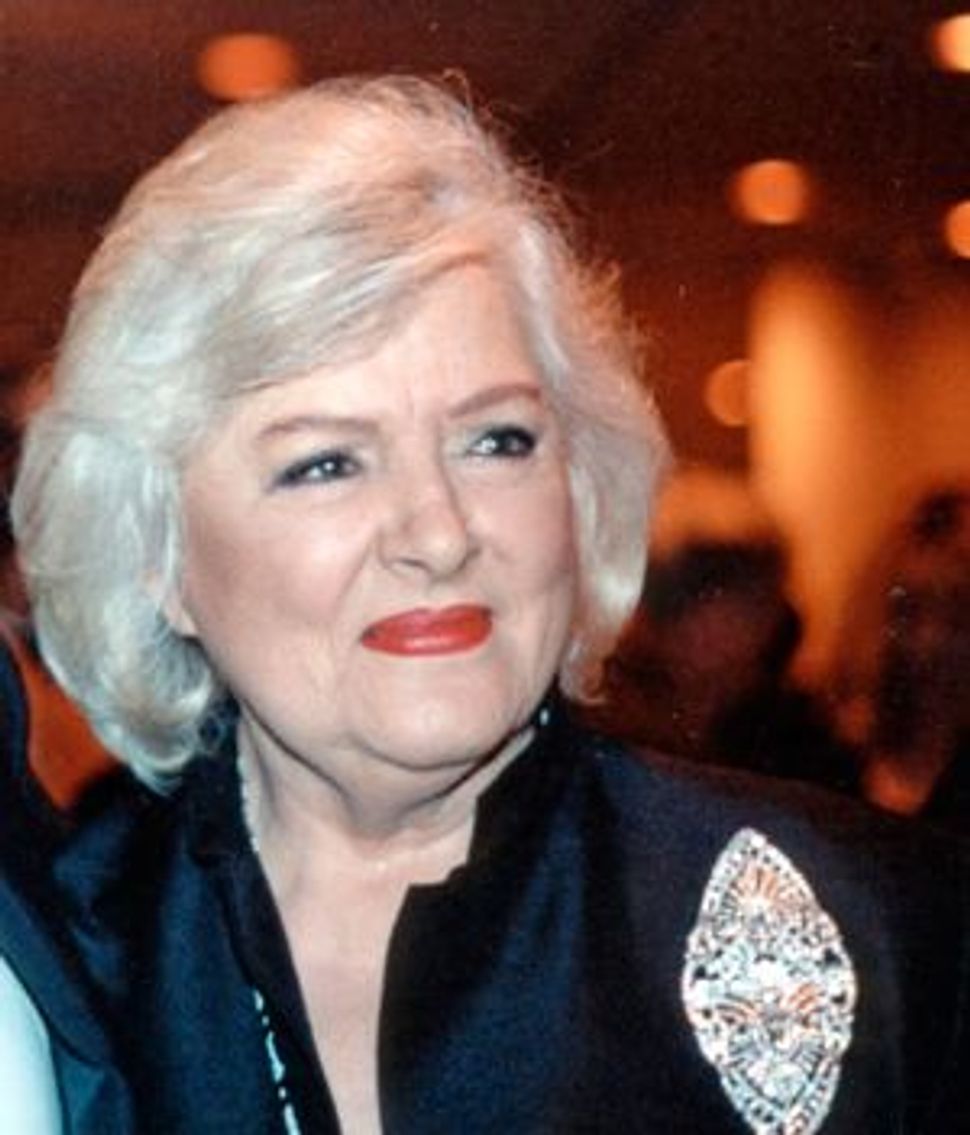 “What is someone with my accent doing here?” asked British-born conductor Bramwell Tovey from the stage at Lincoln Center’s Avery Fisher Hall on July 5, where he led an Independence Day concert of classic American music and military marches. Tovey is music director of the Vancouver Symphony Orchestra and has led the New York Philharmonic’s Summertime Classics series since it began in 2004. With a twinkle in his eye, the conductor, dressed in a white suit, quipped: “I’m here to apologize for 1776.” He also made a joke about Shirley MacLaine, the American actress who portrays a Jewish mother-in-law on the popular British television series “Downton Abbey.”

After inviting latecomers to “come in, come in,” Tovey conducted three dance episodes from Leonard Bernstein’s score from “On the Town,” the 1944 musical, before settling in at the piano to accompany Canadian coloratura soprano Tracy Dahl’s dazzling rendition of “Glitter and Be Gay,” from Bernstein’s “Candide.” Tovey diplomatically described Cunégonde, the character who sings the piece in the musical, as “a lady of the night with the personality of a Kardashian.” Next, he led the orchestra in a medley of Gershwin songs, including “The Man I Love, “Fascinating Rhythm,” “They Can’t Take That Away From Me” and “A Foggy Day (In London Town).”

Following intermission, the uniformed Hellcats, an ensemble of buglers and rudimental drummers from the West Point Military Academy Band, performed impressive precision routines. Their commander and conductor, Lt. Col. Jim Keene, explained: “The Hellcats predate George Washington and are responsible for performing the 24 notes of ‘Taps’ for 600 veterans annually.” West Point’s Jazz Knights also performed, presenting a medley of 1940s swing and then joining the Hellcats and the Philharmonic to play Philip Egner’s “Official West Point March.” Tovey then led the Philharmonic and the Jazz Knights in John Philip Sousa’s “The Liberty Bell.”

Lt. Col. Keene proclaimed: “Freedom in America is not free. This is a land still worth fighting for.” Then he led the Jazz Knights and the Philharmonic in a U.S. armed forces medley. As the songs — one each for Navy, Army, Air Force, Marines and Coast Guard — were played, those who had served or are serving in each of the military branches were asked to stand and be acknowledged.

After a joint Philharmonic and Jazz Knights rendition of Sousa’s most famous march, “The Stars and Stripes Forever,” Tovey mentioned the 60th anniversary of the Queen Elizabeth II’s ascension to the throne. He sheepishly suggested: “You can [also] celebrate. We are all friends now…and it’s never too late to come back.”

“This is an amazing woman,” said event-chair singer-songwriter Michael Bolton of Frances Preston, president and CEO of BMI at “A Toast To Frances” luncheon honoring her on June 18, 1996. It was there, at the celebratory event sponsored by the UJA-Federation of New York, that I first met Preston — one of the most gracious people in the rough-and-tumble music world. She died on June 13, 2012, of congestive heart failure at the age of 83. 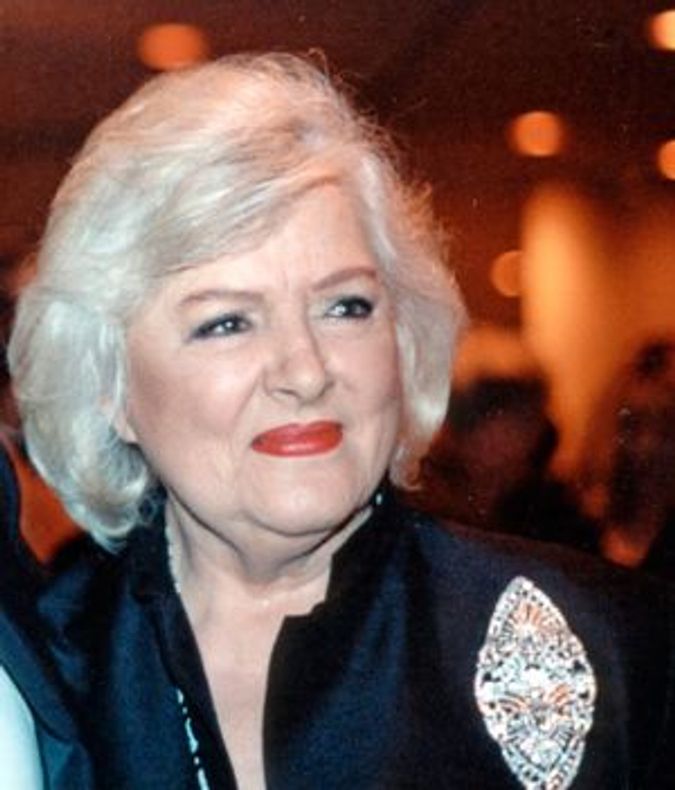 Held at the Essex House, that 1996 lunch was a “who’s who” of the music industry. Event emcee Freddy Roman, dean of the Friars Club, let loose with a barrage of jokes — one of which I still remember: “An 80-year old man calls to his 70-year old wife, Sylvia, ‘Come upstairs and let’s make love.’ Sylvia replies: ‘I can’t do both.’” Preston, at the next table, roared. At that lunch, Cy Leslie, founder of Pickwick Records and the MGM/United Artists Home Entertainment Group, said “Tzedaka [charity] is in Frances’s genes.” With Leslie’s nomination, Preston became the first woman to be admitted to the Friars Club.

I encountered Preston at several other music industry events over the years, including the annual Songwriters Hall of Fame award dinners. Accompanied by Clive Davis and Tommy Mattola, Preston was a guest at the Feb. 11, 2003, UJA-Federation of New York Entertainment, Media & Communications Division event at the Regent Wall Street Hotel, where entertainment lawyer Joel Katz was presented with the “Spirit of Music Award.”

A standout was the June 5, 2004 Songwriter Hall of Fame gala where Regis Philbin presented Neil Sedaka with the Sammy Cahn Lifetime Achievement Award. Preston, who was president and CEO of BMI (which represents artists and music publishers) at the time, presented Michael Goldstein, then chairman of Toys “R” Us Children’s Fund and president of the 92nd Street Y, with a “Patron of the Arts” Award.

Preston was always accessible and ever generous with advice. Everyone in the music business is indebted to her for her courageous battle to insure that composers be paid for their music creations, and to advance the idea that a song is a piece of intellectual property. She helped ensure the passage of the Copyright Renewal Act of 1992. Her legacy resonates. Today, BMI represents more than half a million composers, lyricists and publishers, and more than 7.5 million works.

Celebrating the 4th With the N.Y. Philharmonic, West Point Band and Hellcats