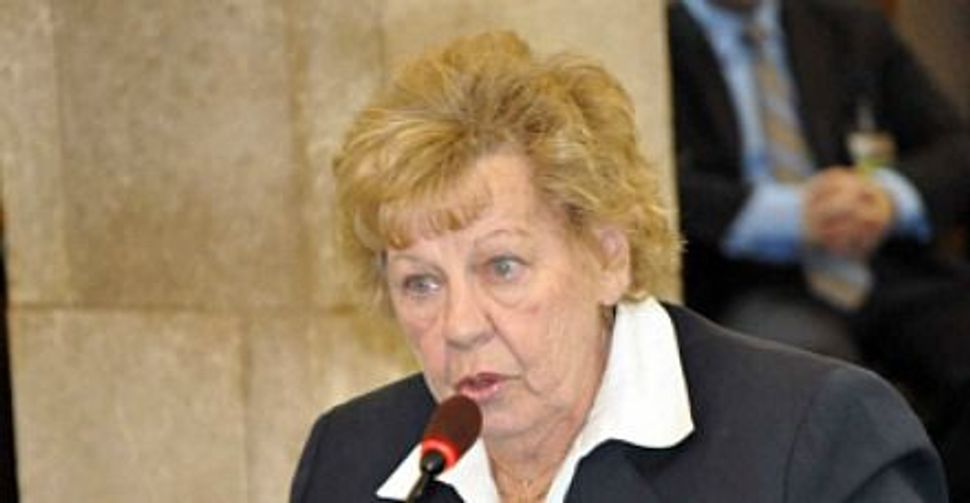 If you want to be buried in New Jersey, try dying early in the week.

Jewish law requires speedy burial, but bans Saturday funerals. So a death late in the week often means a funeral on a Sunday. And in New Jersey, a Sunday funeral means extra burial fees of up to $500, even more if the ceremony takes place in the afternoon. 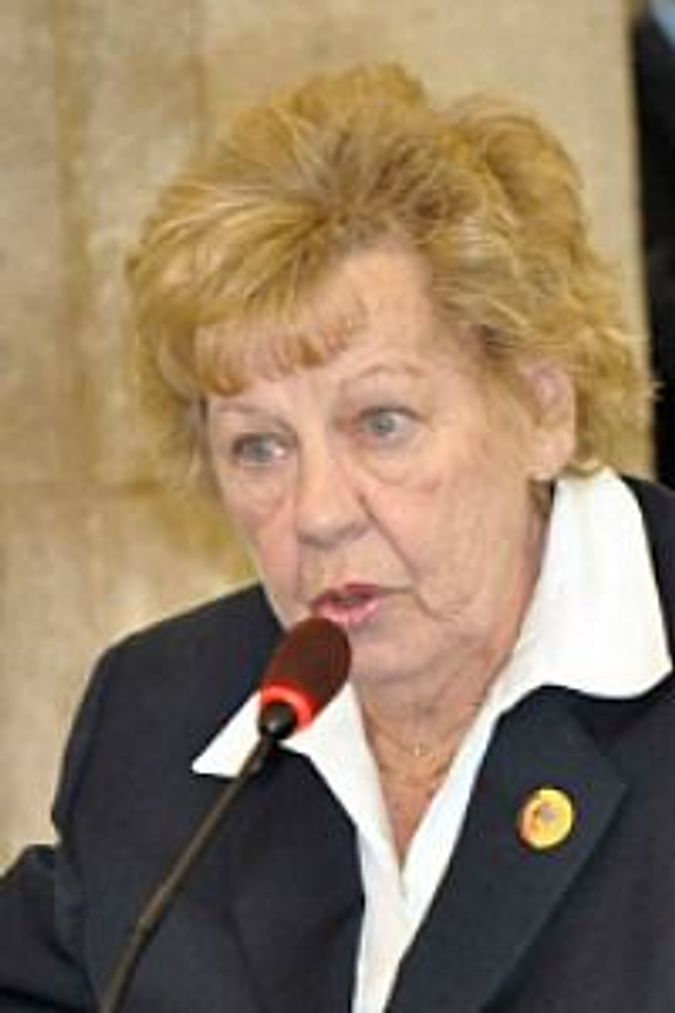 Not so across the Hudson River in New York, where Jewish cemeteries regulated by the state don’t charge extra on Sunday mornings. Sunday afternoon surcharges in New York often cost less than half of those in New Jersey.

“Sunday is not a holiday for Jewish people,” said Stanley Kaplan of the Jewish Cemetery Association of Massachusetts, which charges no additional fees. “Why should they pay more to be interred on a Sunday when it’s generally the busiest day of the week for Jews to bury their loved ones?”

Loretta Weinberg, a Democratic New Jersey state senator from Teaneck, has introduced a bill to reduce the cost of Sunday burials in the state, alongside a handful of other bills that would reform New Jersey’s loosely regulated cemetery industry. But she’s run into opposition from the state’s cemeteries, which are lobbying against the legislation.

Assemblyman Gary Schaer has tried to broker an agreement between the New Jersey Jewish community and the state’s Jewish cemeteries that he saw as an alternative to Weinberg’s bills. His effort appeared to flop on June 12, when a meeting between cemetery and communal officials ended without a deal.

Sundays is often the busiest day of the week at Jewish cemeteries. But union contracts for cemetery workers tend to provide for higher salaries on Sundays, boosting the expense of Sunday burials.

Some cemeteries around the country don’t pass on those extra Sunday costs to mourners.

According to Richard Fishman, director of the New York Department of State Division of Cemeteries, Jewish cemeteries under his jurisdiction don’t charge Sunday fees in the morning. In the afternoon, they can levy a surcharge of up to $162 per hour. In New Jersey, the fees are far higher. At a dozen New Jersey cemeteries surveyed by the Forward, the base Sunday surcharge ranges from nothing to $500. The cemeteries charge overtime fees in the afternoon, ranging from $150 per hour to $750 per hour.

Floral Park Cemeteries, in Monmouth Junction, N.J., imposes no Sunday surcharge in the morning. The highest surcharges were at Cedar Park & Beth El Cemeteries, in Paramus, N.J., one of the largest Jewish cemeteries in the state. Cedar Park charges $500 extra for a Sunday burial, plus overtime charges of $750 per hour after 2:30 p.m.

The Forward reported in June that Cedar Park & Beth El’s president earned a base salary of $729,000 in 2009, more than nearly any other Jewish communal official in the country. Sunday charges are higher in New York than in New Jersey, but they don’t appear to be out of proportion with Sunday burial fees around the country. According to Joe Levine of Joseph Levine & Sons, one of the two major Jewish funeral homes serving Philadelphia, Sunday surcharges in the state average around $250 or $300.

“There’s a differential in running cemeteries on Sundays and has been for the last hundred years,” Blacksberg said. “The people who [work] here, they get paid more on Sundays.”

Despite the cemeteries’ objections, an effort begun in 2007 by the North Jersey Board of Rabbis has led to a series of proposals for reform of the New Jersey cemeteries.

The Board of Rabbis wanted “to see New Jersey’s rules change so that they mirror New York’s way of regulating cemeteries,” said Rabbi Shammai Engelmayer, who in 2008 was president of the board and is still active in the group’s cemetery reform efforts.

One result of the board’s efforts has been the package of reforms introduced in the New Jersey State Senate by Democratic majority leader Weinberg, which would stiffen cemetery regulation in New Jersey. State law currently requires that half the members of the board that oversees the state’s cemeteries work in the cemetery industry. One bill proposed by Weinberg would change the makeup of the board to put cemetery industry representatives in the minority.

Meanwhile, Schaer is pushing for an agreement between the cemeteries and the Jewish community, ONE that he hoped would obviate the need for legislation.

“If we can do this without the heavy hand of government, I think that we all agree that that’s the best thing to do,” Schaer said.

The agreement would also have created a communal grievance committee that would have investigated complaints about cemeteries. A purely voluntary body, it would have had no enforcement power.

Schaer, the Passaic Democrat who pushed the agreement, received a donation of $500 in April from a political action committee affiliated with the Association of Independent Cemeteries, a trade group. Asked about the donation, Schaer noted that he had raised nearly $700,000 in the last election cycle.

“To suggest that a donation of $500 is going to prejudice my actions, I think would be foolish from anyone’s analysis,” Schaer said.

Last summer, Cedar Park cemetery and the Association of Independent Cemeteries’ PAC each made $500 in political donations to Schaer, according to state filings.

Shaer’s proposed agreement appeared to fall through at a June 12 meeting among the legislators, New Jersey Jewish communal officials and representatives of four New Jersey cemeteries, including Blacksberg and an official from Cedar Park. Cemetery officials declined to sign the document, citing a need for approval from their boards. Amid frustration, legislators and Jewish communal representatives asked the cemetery officials to present their own proposal. The cemeteries are expected to present some sort of draft agreement in late August.

Meanwhile, Weinberg is still pushing her bills, which could move forward when the legislature reconvenes in the fall.

“I do not believe that there is much that can take the place of legislation,” Weinberg told the Forward. “And I have no intention of withdrawing my legislation or not following through with it.”