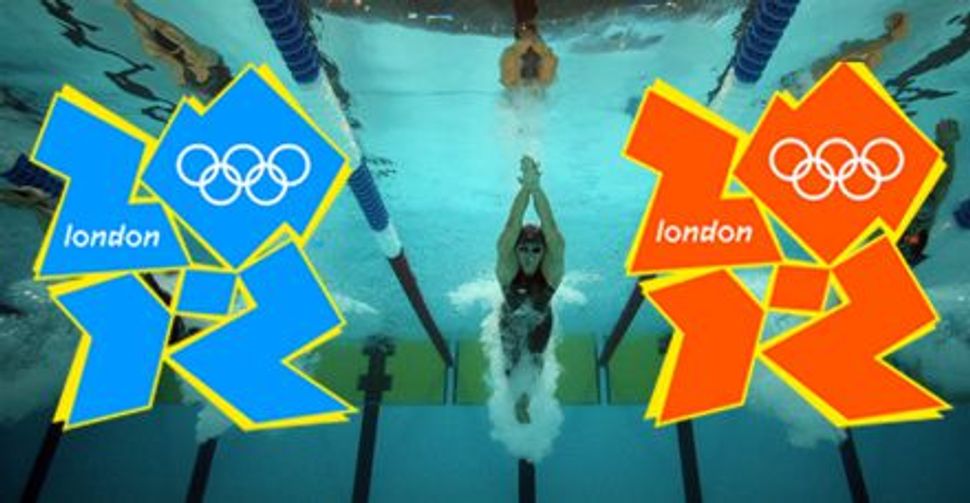 In this week?s podcast, host Josh Nathan-Kazis is joined by columnist J.J. Goldberg and staff writer Paul Berger to discuss a recent pronouncement of an Israeli commission that the Israeli presence in the West Bank is not an occupation and the resulting international outcry. Then, summer interns Hannah Rubin and Simi Lampert give a preview of Jewish athletes to watch in the Olympic games. Finally, our resident Yiddishist, Ezra Glinter reports back on a farm in upstate New York that is run by Yiddish speakers.