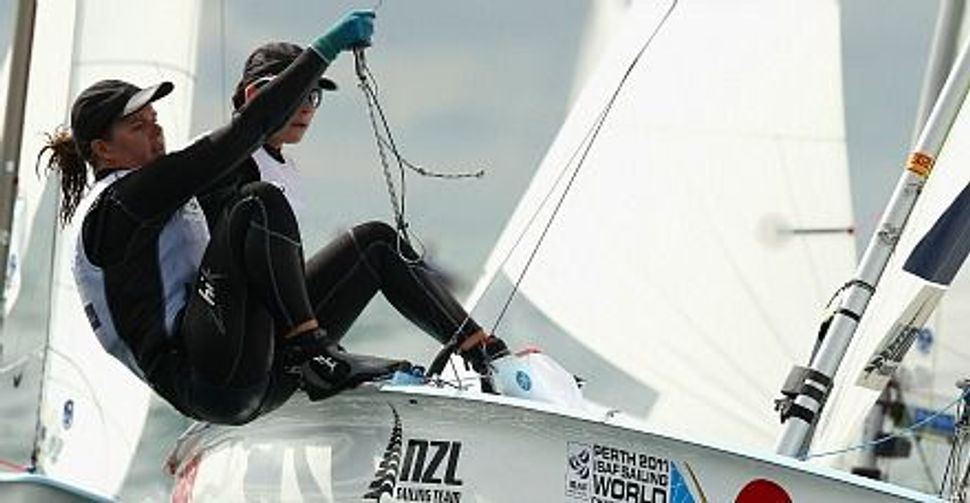 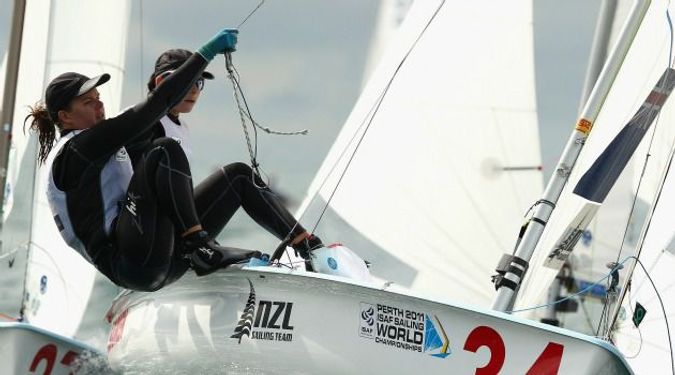 Jo Aleh, a 26-year-old from New Zealand, will be competing in the 2012 Olympics in the women’s 470 sailing competition. Aleh, whose parents, Shuki and Daniella Aleh, lived in Israel before moving to her native Auckland, will be sailing with teammate Olivia ‘Polly’ Powrie in their vessel, Muppet.

Aleh came in seventh in the 2008 Beijing Olympics but is hoping for better results this time around. The last time New Zealand received a dinghy medal in the Olympics was the silver in 1992; Aleh and Powrie’s goal is the gold this time. Six of the other 470 teams (so named for the 470-centimeter length boats) are considered viable options for the gold, as well.

Aleh is one of many Jewish competitors in this year’s Olympics. But she is one of just a few Jewish athletes to hail from someplace other than Israel and America. Aleh, whose father is Israeli and whose mother is a native of New Zealand, has not trumpeted her religious identity. It has not been generally publicized, even in her own local Jewish paper in New Zealand, J-Wire. But her Jewish connections appear to be strong: Her two half-siblings both live in Israel, and following their trip to London to watch Jo in the Olympics, the Aleh family will be traveling there to celebrate her half-sister’s bat mitzvah.

In an interview with J-Wire, Aleh’s mother spoke of her pride in her daughter’s accomplishments:

“I am… in awe of her commitment and dedication to being a successful sportswoman,” Daniella Aleh said. “She is a very focused young woman who is very thorough in her approach to the sport. We all support her and thoroughly enjoy her company when we have it. She is a warm and supportive family member.”