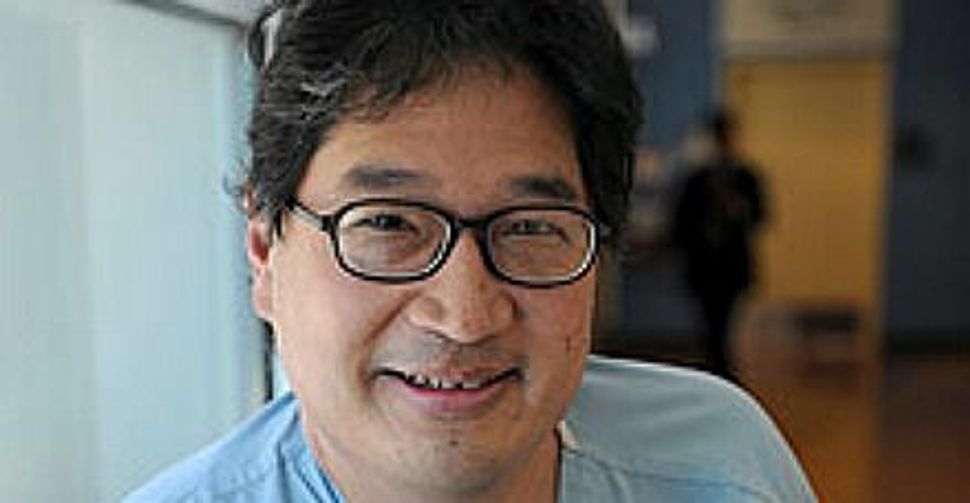 Image by courtesy of university of chicago

Donald Liu, a prominent Chicago pediatric surgeon who drowned in Lake Michigan while trying to save two boys, was remembered as a remarkable man, unparalleled doctor and selfless hero. 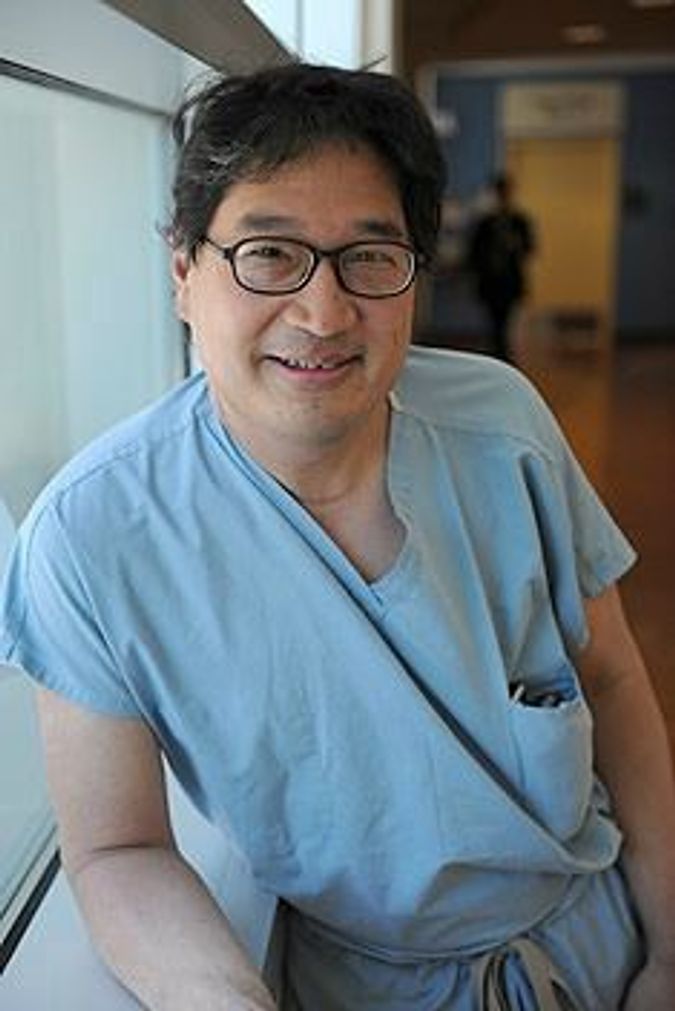 Dr. Donald Liu Image by courtesy of university of chicago

“If you were a baby’s mother, this is the doctor you would want to care for your child from beginning to end,” said John Alverdy, MD, professor and vice chairman of surgery at the University of Chicago Medicine, in a press release issued by the hospital. “He was compassionate, funny, unquestionably competent — one of the best in the field — a paragon of clinical excellence and an outstanding human being.”

Upon seeing two boys struggling to swim with no life jackets in the choppy Lake Michigan waters when they fell from a kayak on Sunday morning, Liu jumped into the lake despite his family’s objections. The boys, who were friends of the family, made it safely to shore, but Liu was caught in a strong rip current beneath five-foot waves. Though his wife, Dr. Dana Suskind, attempted CPR, emergency officials pronounced him dead shortly after they arrived at 10:40 am. He was 50.

Liu was section chief of pediatric surgery and surgeon-in-chief at Comer Children’s Hospital and known for his masterful technique in minimally invasive surgery for chronic abdominal disorders.

“He was so good. There was something beautiful. There was an economy of his [surgical] strokes. He was so quick and so great. It was crazy how good he was,” Suskind told the Chicago Tribune. “He was a brilliant surgeon … but what was amazing about him was that he was the best father, that was his priority in life, and he loved me with all of his heart.”

Suskind and Liu met at the University of Pennsylvania and were engaged to be married within three months. Liu, who was born in New York and raised in Taiwan, then converted to Judaism, and the couple brought up their three children in the faith. A caring and devoted father, Liu would schedule surgeries for early mornings to be home for family dinners and once drove nine hours to pick up his oldest daughter from camp when she told him she was homesick.

“I remember seeing him in the cafeteria and he said, ‘You know Genevieve, you don’t have to go, I just came to check on you,’” his 13-year-old daughter told the Tribune.

Yet equally impressive was his devotion to his patients, remember his colleagues.

“This is a man that would wake up at 2 o’clock in the morning, be in the operating room in 10 or 15 minutes, literally save a child’s life who was bleeding to death from trauma – a car accident, gunshot wound, a beating,” said Alverdy. “Then he would go home and go back to sleep. An hour later he would wake up, come to the OR, operate for five hours, maybe grab some lunch, go to another hospital and save another life – all in a day’s work.”

On a Facebook page in memory of Liu, well-wishers posted a flood of condolences, including the families of his patients: “When my daughter was 8, she needed a cyst removed. She was so extremely afraid of having surgery. Dr. Liu played with a doll dressed for surgery for an hour just to calm her nerves,” wrote one woman from Chicago. A former medical student of Liu’s posted “I remember him sitting at the bedside with a young [patient] who had autism and going through his baseball cards with him. It was the only thing the kid had control over as an inpatient–and Dr. Liu helped him feel comfortable.”

Funeral services will be held Wednesday at KAM Isaiah Israel Congregation in Hyde Park, Chicago, only a month after his eldest daughter’s bat mitzvah and a family trip to Shanghai in celebration.

“On my bat mitzvah, the first thing he said was that I taught him to love when I was born,” his daughter Genevieve, 13, remembered in the Tribune. “But I think he taught me how to love.”