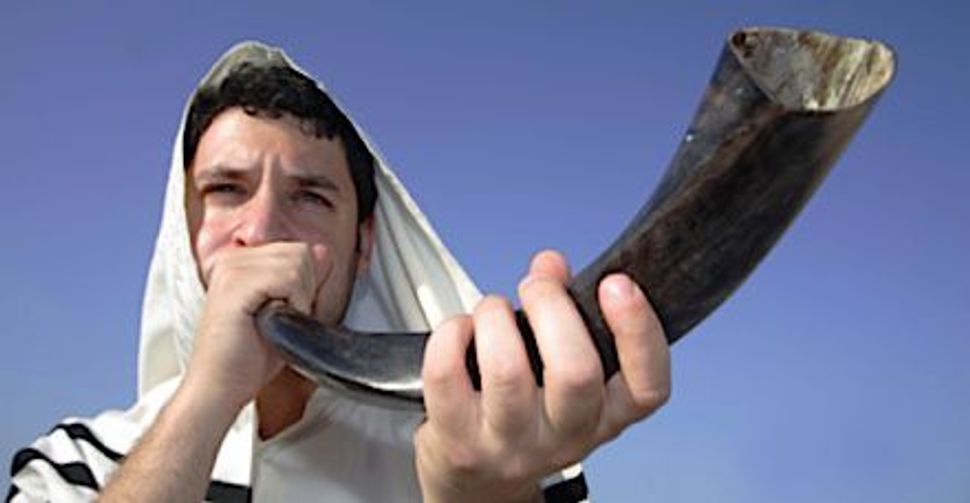 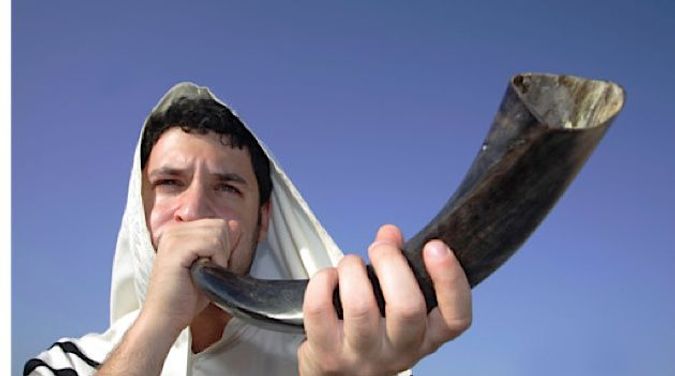 Thirteen’s a big age in Judaism: the pinnacle of a Jewish childhood.

The problem, of course, is that pinnacles are easy to fall off. After a bar or bat mitzvah, many parents (including yours truly) stop sending their kids to Hebrew school. As for the “non-mitzvahed” teens, well, they’re generally not jonesing for Talmud study, either. And suddenly the easy, fun Jewishness your kids used to love — call it Purim Carnival Judaism — holds all the appeal of a stale hamantaschen. There’s Queen Esther in her room, reading “Twilight.” Her male counterpart is in the den, watching “Inglourious Basterds” on some illegal movie site.

At least mine is. And his brother’s at a Boy Scout campout, discovering bacon.

As a follow-up to my list of 50 things to do before you turn 13, I asked a bunch of rabbis, educators and plain ol’ friends to help me come up with a list that could help make being Jewish meaningful to a teen (without, of course, using the dreaded word “meaningful”).

1. Read Leon Uris’s “Exodus” or — go ahead — watch the film, starring Paul Newman. By the way, kids, he was half-Jewish. What kind of guy starts a food company that gives all of its profits to charity? A mensch! So be one, like Paul!

3. Explain the basics of Judaism to someone who isn’t Jewish.

4. Hammer a mezuza to the doorpost of your home. If one’s already there, hang another on an inside doorpost. Say the appropriate prayer.

5. Attend a bris, and try not to bolt from the room.

6. Toss earth on a casket at a Jewish funeral. It’s a mitzvah.

7. Ask a question your teacher can’t answer. Don’t be smug about it. Well, don’t be too smug; asking questions is what makes Jews tick.

8. Sit down with an old photo album and an old relative. Point and ask, “Who’s this?” over and over. Label the pictures.

9. Host a mandel bread bake-off with some other friends. Use your family’s recipe. Bring the results to school or a party or my husband.

11. Abstain from all electronics for a Sabbath (I promise to try this one, too).

12. Do some voter registration! Voting is sacred to Jews, as is democracy, as is the right to vote. Not just ours — everyone’s.

13. Give blood. You can do this starting at age 16 or 17, depending on your state. Remember, the Talmud says that “whoever saves a life, it is considered as if he saved an entire world.”

14. Set up a family Facebook timeline so that all your relatives can connect and add to the family’s history. It’s such a great idea, and your parents don’t know how to do it.

16. Cook some Jewish food overnight, from Friday before sundown till the next day: cholent (bean stew) or “brown eggs” (eggs that start out white but end up brown from long, slow heat — a Sephardic specialty).

18. Add an orange to the Seder plate, and explain why.

19. Sing “Hatikvah.” Or, if you’re Hebrew-challenged like me, hum it, but with tears in your eyes.

21. Fast on Yom Kippur. End your fast with a shot of schnapps! (Just not near law enforcement.)

22. Say Kaddish on a yahrzheit.

23. Help lift the bride or groom at a Jewish wedding.

24. Watch an Israeli movie with subtitles. Ones I’ve loved: “The Band’s Visit,” “Ushpizin” and “Sallah Shabati.”

25. Look up the towns your relatives came from.

26. Learn some pithy Yiddish phrases. Example: “Az me lozt a khazer aruf af der bank, vil er afn tish” — “Give a pig a chair, he’ll get up on the table.” (Not to be confused with, “If You Give a Mouse a Cookie.”)

27. Attend a minyan. If your synagogue is anything like mine, it’s sometimes hard to get a minyan — a gathering of 10 Jewish adults — so that folks can officially say Kaddish for their loved ones. If you show up and you’re over 13, you count toward the 10. Yes, you’re officially an adult, as far as Judaism is concerned.

28. Read one of the books you received for your confirmation or bar/bat mitzvah.

29. Read the Superman comics. Compare and contrast to the legend of the Golem.

31. Have a crush on Natalie Portman or Paul Rudd. Or even Paul Rudnick, depending on your taste.

34. If you had a bar or bat mitzvah, read your Torah portion every year.

35. Traveling? Attend Friday night services wherever you may be. Bonus: You’ll stand out, and someone will probably take you home for dinner.

38. Research your roots, and contact a long-lost cousin. Then ask for money. (No! Kidding! Just say hi.)

40. Ask questions like, “What does it mean to be a Jew?” and, “How does one live a Jewish life?” and my personal fave, “Can one celebrate diversity and be committed to marrying a Jew?”

41. Apply to colleges that have a strong Hillel organization.

43. Videotape your oldest relatives talking about their youth.

44. Say thanks before at least one meal a day for a week.

45. Honor thy father and mother!

46. Spend the summer doing something Jewish: Go to a kibbutz, work at a Jewish camp, volunteer someplace Jewish.

48. Apologize to someone before Yom Kippur.

49. Find out the history of some Jewish object in your home.

50. Discuss: Jon Stewart embraces his ethnicity, yet lopped off his last name: Leibowitz. What’s up with that?