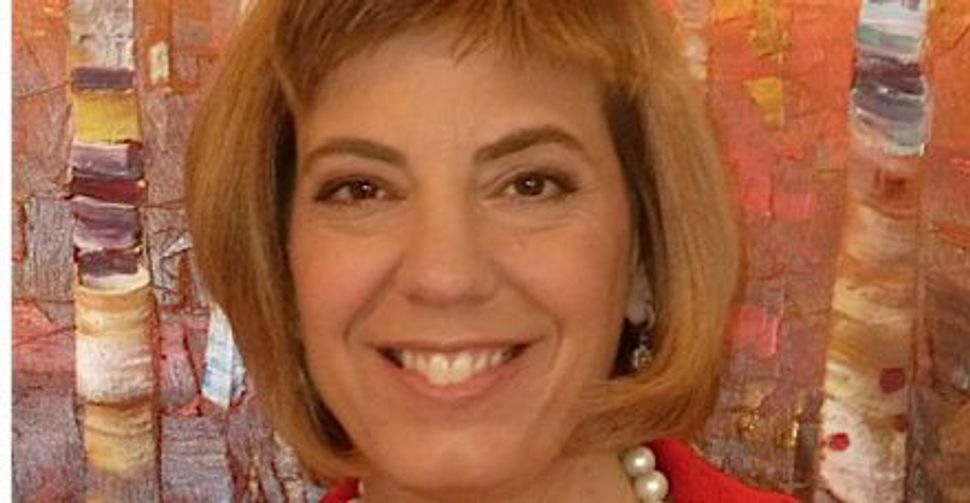 The Israel Project, one of the country’s fastest-growing pro-Israel advocacy groups, is on the brink of new leadership and a revised set of goals. 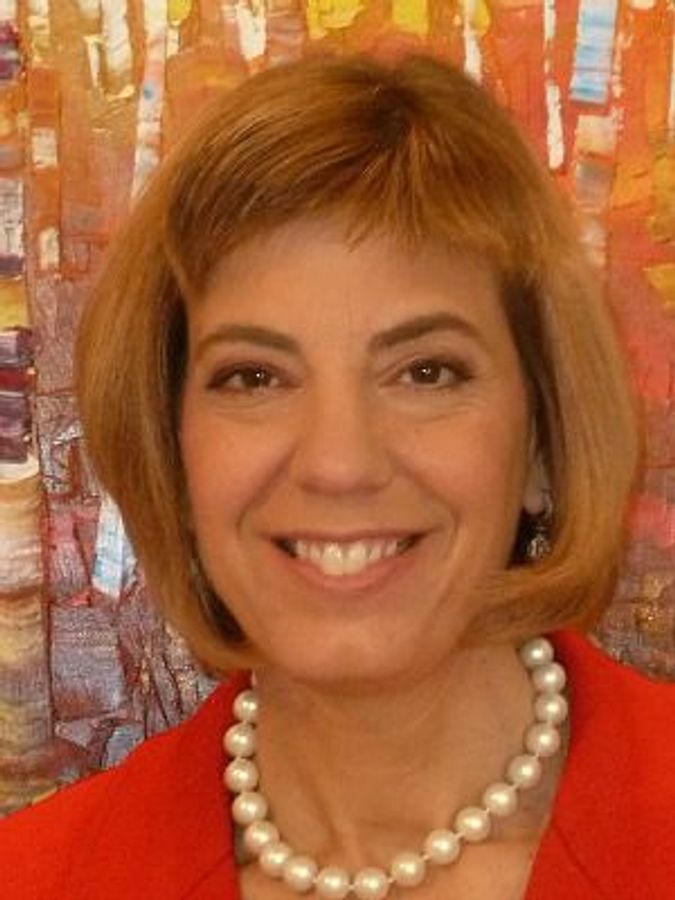 Founded a decade ago to influence journalists and other media professionals by connecting them with timely, pro-Israel information, The Israel Project announced on August 22 that Josh Block, a former spokesman for the American Israel Public Affairs Committee, will be its new CEO. He will succeed the group’s founder and president, Jennifer Laszlo Mizrahi, who stepped down earlier this year.

Insiders describe a “major organizational transformation” that will accompany the transition, which will include the closing of some of TIP’s flagship programs reaching out to media and public opinion leaders outside the United States. The development will mark a change in both style and substance for the organization, reflecting the new priorities of its major donors.

Officials with TIP would not discuss the details of upcoming shifts. But the Forward has confirmed the program changes with four independent sources who are informed about TIP’s internal decision process. All of them agreed to discuss the matter only on condition of anonymity, because the board has yet to announce the changes.

Founded in 2002 with a stated mission of providing journalists and policymakers with reliable information and background about Israel, the organization quickly grew and earned its place in the front row of pro-Israel advocacy. It ultimately gained more prominence and clout than many older and more established organizations. Under the leadership of Mizrahi, an energetic former public relations strategist whose trademark red skirt suits have marked her presence at major pro-Israel gatherings, the not-for-profit organization reached revenue of more than $19 million in 2010, the last tax year on file, with 75 full-time employees and with offices in Washington and Jerusalem.

TIP’s message resembled that of AIPAC, the Jewish community’s powerful mainstream pro-Israel lobby. But it came wrapped in a new and appealing package. The group ran TV ads praising Israel’s diversity and religious freedom, while still speaking out on the key points of pro-Israel advocacy: opposing Iran’s nuclear ambitions and backing the Israeli government’s positions regarding the Palestinian conflict. The group’s style typically involved coaxing reporters with crucial information and access to key policymakers rather than confrontation and accusations of anti-Israel bias. Its leaders innovated outreach campaigns to news media in Europe, the Arab world and other Middle Eastern countries.

Block, now slated to take over the helm of the organization, could bring a different style. His nine-year tenure as AIPAC’s spokesman and his subsequent career in the private sector have gained Block a reputation as a combative defender of Israel, eager to take on its detractors — especially those within the Democratic Party, the foreign policy community and even Jewish circles — who veer off the unofficial though well-defined mainstream pro-Israel road.

After leaving AIPAC, Block remained a harsh critic of J Street, the dovish lobbying organization operating to the left of AIPAC, and entered a highly publicized quarrel with the Center for American Progress, a progressive Democratic think tank whose views on Israel, according to Block, were biased and at times “borderline anti-Semitic.”

Block’s reputation as a pro-Israel bulldog seems to stand in stark contrast to that of Mizrahi, who chose mostly to engage with journalists and policymakers rather than fight with them. Unlike StandWithUs or the Committee for Accuracy in Middle East Reporting in America, two other pro-Israel groups that focus on media, Mizrahi’s TIP was not a media watchdog. The organization put together events for Arab-language reporters who, for the most part, had never written a good word about Israel. Mizrahi has been active in bringing diplomats from across the world to Israel for the group’s famous helicopter rides, which, TIP believes, show the real strategic threats facing Israel.

TIP’s interim CEO, Cathy Bolinger, would not respond to specific questions regarding the group’s change of leadership. “This is still very much a ‘work in progress,’” Bolinger said in an email to the Forward just prior to the announcement of Block’s appointment.

But the change in tone expected in the group’s top leadership is perhaps the smaller change TIP is expected to undergo. Broader changes, some already in place, will shift the group’s focus back to United States and the American media, abandoning the global outreach agenda developed by Mizrahi.

This international agenda included an impressive array of fully staffed programs spanning the globe, with specific projects in China, India, Russia, Europe, Latin America and the Arab world. These programs are now facing cutbacks. Some will be closed altogether as part of a plan described by one insider as a “more American-centered vision” for TIP.

Global pro-Israel advocacy is only one of the ways in which TIP sought to distinguish itself among other Jewish organizations that have been doing similar work for years. Previously, such international advocacy was seen as dominated by the American Jewish Committee, which is bound to take back its leading role with TIP’s restructuring.

In its 10 years of existence, TIP irked many in the organized Jewish world, as it entered the field of public opinion polling and competed with established groups for funds and for a seat around the table.

The decision to downsize TIP’s global operations came, according to two informed sources, from prominent board members who questioned the cost-effectiveness of attempts to reach out and educate members of the media and policy makers beyond the United States. Board members also expressed discomfort with the large sums devoted to extensive public opinion polling mainly within the United States. The group spends more than $1 million a year on its well-regarded polls and focus groups, which examine public opinion trends. The polls also test themes and messages before TIP makes them public.

Mizrahi saw such polling as a way of turning hasbara, the Hebrew term for public diplomacy, into an exact science. But for some TIP donors, it was a level of expense fit for high-profile political campaigns, not for a small advocacy group.

“These were gold plated programs, with top of the line pollsters,” said one informed source, “people on the board felt it was not worth it.” The source added that board members also criticized the global outreach programs as “spreading [the organization] too thin.”

Like many other groups its size, TIP relies heavily on a very small group of very large donors. It currently has six $1 million a year donors (including Seth Klarman, Richard Perry and Terry Kassel, all New York hedge fund managers) and several other major contributors who give six-figure gifts. Five years ago, TIP’s board begged Laszlo Mizrahi to stay on as the group’s leader after she announced plans to gradually phase down her role. But when she announced her resignation this past February, the board moved quickly to search for a new leader. Laszlo Mizrahi did not remain on TIP’s board, nor did she maintain any advisory position, as is often the case with an organization’s founder and immediate past president.

“This is how it works with these kinds of organizations,” a top leader of one of the major Jewish organizations said. “Your success depends on the relations you have with a few major supporters.”