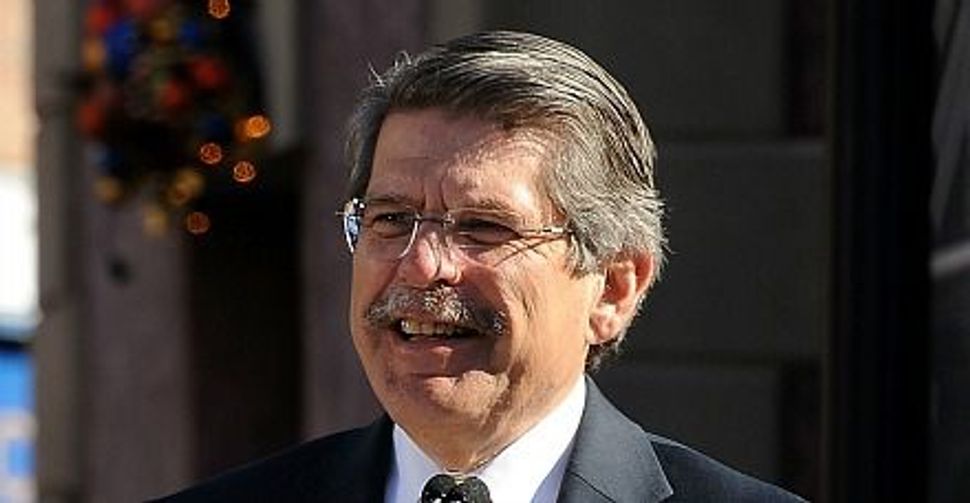 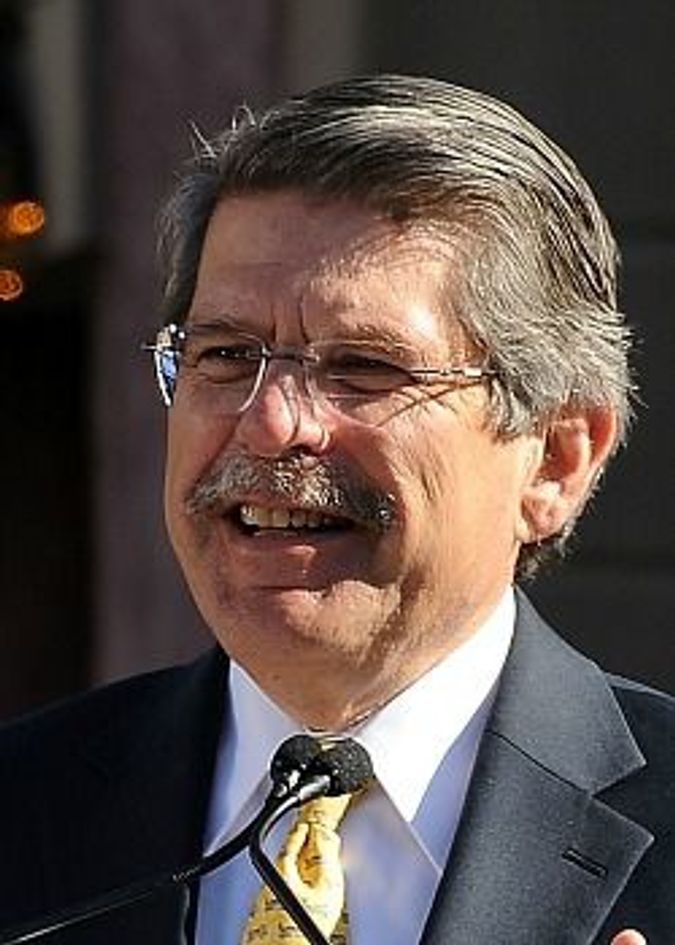 The move signals not only an end to Yaroslavsky’s 40 years as the city’s most prominent and popular Jewish politician, but also clears the field for the three declared Democratic candidates currently campaigning for mayor, and any others who might throw their hats in the ring.

Recalling his political debut as a 26 year-old city councilman, Yaroslavsky admitted it was time to move on from elected office.

“I have quite literally come of age in public life at the forefront of Los Angeles’ most critical issues,” he said. “While I have never been a supporter of term limits, I do believe that four decades is long enough for any citizen to hold elective office, especially in an executive capacity.”

This is Yaroslavsky’s third and in effect last demurral from joining a race for L.A.’s top job. The choice first faced him in the 1980s when he would have contested Tom Bradley, the city’s first black mayor.

Yaroslavsky, an L.A. native and son of Russian immigrants, came to prominence during the 1970s when he helped lead L.A.’s Jewish community in the battle to allow Russian Jews to exit the Soviet Union. As a city councilman, Yaroslavsky was instrumental in aiding Russian speakers’ integration into the city’s Jewish community.

Greuel was the first to step forward with a tribute: “Whether it was protecting our oceans and beaches from offshore drilling, preserving open space, tackling homelessness or expanding and improving our transportation system, Zev has always put policy above politics to deliver results.”

Greuel, with her Jewish husband is a member of Hollywood’s Temple Israel. Both Perry and Garcetti are also Jewish. In heavily Democratic L.A., that likely ensures the election of the city’s first Jewish mayor when voters go to the polls next June.