Obama and Romney Line Up Lawyers for Close Race 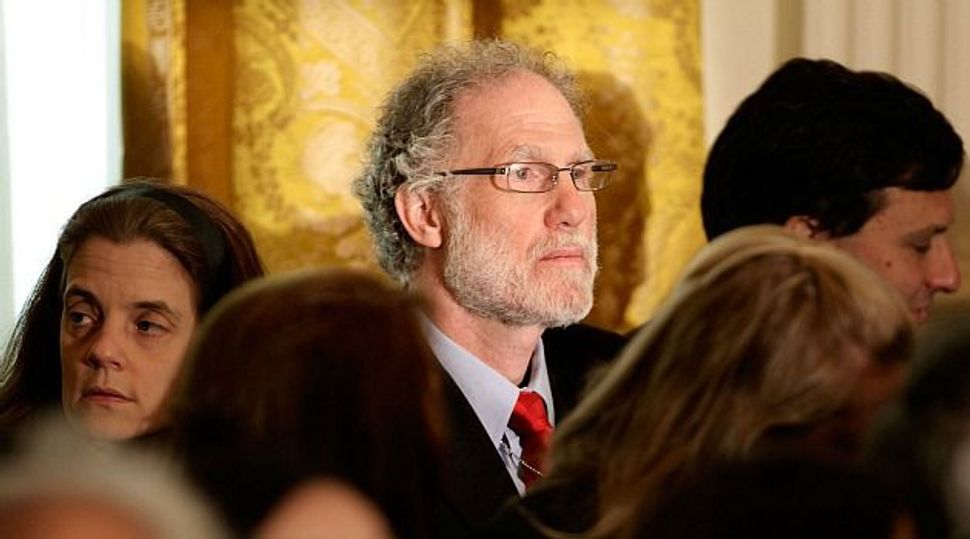 Ready To Roll Ex-White House counsel Robert Bauer is ready to lead Democratic legal efforts around the presidential election. Benjamin Ginsberg will do the same for the GOP. Image by getty images

As President Barack Obama and Republican Mitt Romney scramble to come out ahead in the Nov. 6 election, two other men are preparing for a legal showdown that could begin the next day. 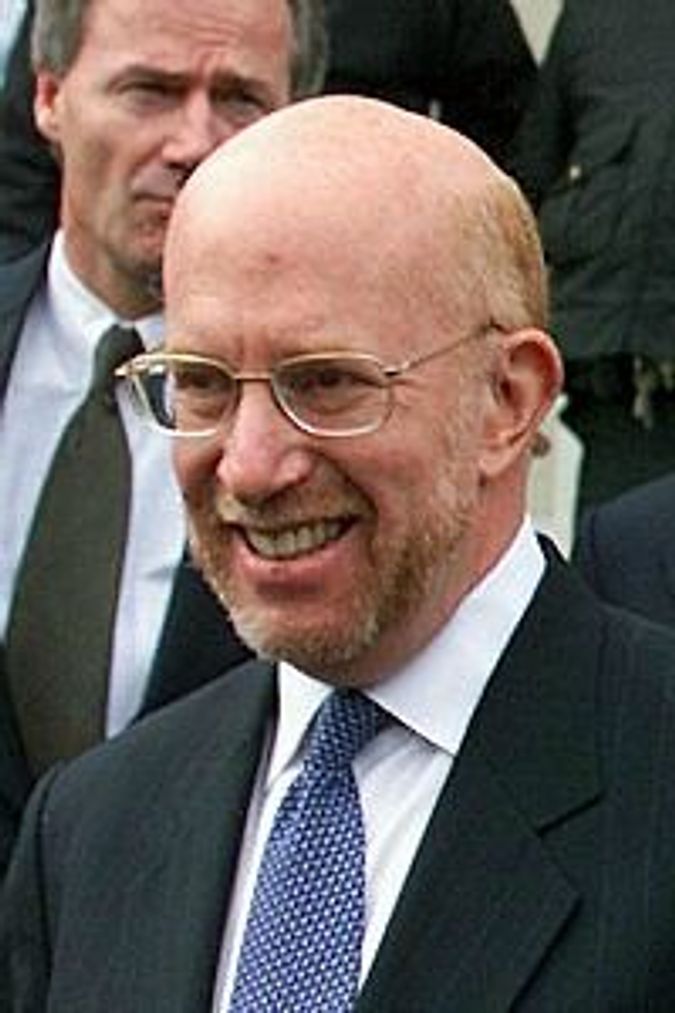 They are the lawyers who have been tapped by the Obama and Romney teams to navigate any legal challenges to voting procedures or results in a tight contest that could dredge up memories of the disputed 2000 election that was settled by the U.S. Supreme Court.

Obama has turned to Robert Bauer, a past White House counsel who has spoken out against Republican-led efforts to alter voting laws in states including Ohio, a politically divided state that could determine who wins the Nov. 6 election.

Already, Ginsberg and Bauer have been quiet players in the 2012 campaign.

This fall, the duo negotiated the terms of the three presidential debates and the one between Vice President Joe Biden and Republican vice presidential nominee Paul Ryan. The agreement dealt with the details of the debates, such as the format of each event.

Before the Republican convention in Tampa, Florida, in late August, Ginsberg led the Romney campaign’s efforts to wrest greater control over the party’s rules, angering some Republican activists who saw the move as a power grab by Romney’s team.

Ginsberg and Bauer, who did not respond to requests for comment, have been engaged in the same type of election legal adventures so frequently that Joe Allbaugh, Republican George W. Bush’s campaign manager in 2000, teasingly calls them the “Bobbsey Twins,” after the children’s book characters.

For decades, Ginsberg and Bauer have given partisan legal advice for campaigns, recounts and election court battles.

“The truth is, there are very few lawyers who work in this area,” Ginsberg told The New York Times in 2004.

Bauer has shown he is willing to enter the political fray.

This summer, he crossed swords with Republican strategist Karl Rove, claiming that American Crossroads, a conservative advocacy group co-founded by the former Bush adviser, was illegally colluding with Romney’s campaign.

Under the U.S. tax code the non-profit arm of American Crossroads, known as Crossroads GPS, can raise and spend unlimited funds as a “social welfare” organization without disclosing its donors, as long as it advocates for positions on issues and does not directly support a candidate.

In June, Rove told Fox News the Crossroads group was not doing anything illegal and Bauer’s criticism was “not going to change us in one way, shape or form from doing exactly what we’re entitled to do under the law.”

With Obama and Romney in a virtual dead heat in the polls, the state-by-state race for president has a range of chaotic possibilities.

The mostly likely scenario is that there will be a clear winner on election night, or the next morning. But the closeness of the race raises the possibility of a range of less conclusive, more confusing scenarios.

Among them: a disputed result in a state because of voting delays, problems with ballots or vote counting.

A contested election would send Bauer and Ginsberg – and law firms across the nation – rushing to courtrooms to question the validity of votes or any other irregularities that might have tipped the scales in a state’s voting results.

The close finish to the 2012 race comes after a campaign season dominated by legal wrangling, including fights over laws that require voters to produce photo identification and change early-voting periods. Democrats have succeeded in getting many of the voting restrictions tossed aside.

Ginsberg and Bauer were both schooled in the acrimonious legal battle 12 years ago in Florida over votes cast for Bush and Democrat Al Gore, then the vice president.

The Florida dispute ended a month after the 2000 election, when the U.S. Supreme Court halted a recount and Bush was declared the winner in the state by 537 votes, out of about 6 million cast.

For campaigns, it offered some key lessons. First and foremost: Because most election disputes are guided at least initially by state law, it’s crucial to lock up top law firms and attorneys in the state where a dispute occurs.

“We really weren’t ready for the level of dispute in 2000,” said Democratic strategist Tad Devine, a veteran of the Gore campaign, who has worked with Bauer. “We had a lawyer in every state, but we hadn’t gone out and found the best lawyers in the country to represent our cause.”

Veterans of the Bush campaign recall Ginsberg’s steadiness in the hours after election night in 2000, when the lawyer arrived in Tallahassee, Florida’s capital city.

In 2004, Ginsberg came under criticism from Democrats for his double duty as general counsel to Bush’s campaign and adviser to Swift Boat Veterans for Truth, an independent group that aired commercials criticizing the military record of Democratic nominee John Kerry.

Ginsberg resigned from the campaign.

Today he is a partner in the Washington law and lobbying firm Patton Boggs, where The New Republic last year ranked him among “Washington’s Most Powerful, Least Famous People.”

Bauer was an adviser to House and Senate Democrats during the impeachment trial of Democratic President Bill Clinton in 1998. He has been an adviser in Obama’s 2008 campaign and was a White House counsel for Obama in 2010 and 2011.

His wife, Anita Dunn, is a former communications director for Obama’s White House and is now a senior campaign adviser.

In July, the campaign sued the state of Ohio for ending early voting the weekend before the Nov. 6 election.

Democrats said the law could have excluded many working-class voters who take advantage of early voting periods because they can’t make it to the polls on Election Day.

Such voters tend to vote for Democrats, who have accused Republicans of trying to suppress the vote through new election laws in more than 20 states.

In a memo co-authored with deputy campaign manager Stephanie Cutter last week, Bauer said new voting laws – including those that require voters to show photo identification – will have a minimal impact on the Nov. 6 election.

The memo concluded that Obama’s campaign and its allies have successfully used the courts and public opinion to reverse Republican attempts to restrict access to voting. The memo’s implied message: The legal battle in this election is underway, and we are winning.

A Romney campaign official, who declined to discuss specifics of the Republican’s legal strategy, said the campaign is prepared, too: “We have all the resources and infrastructure we need for any potential dispute or recount.”

Obama and Romney Line Up Lawyers for Close Race