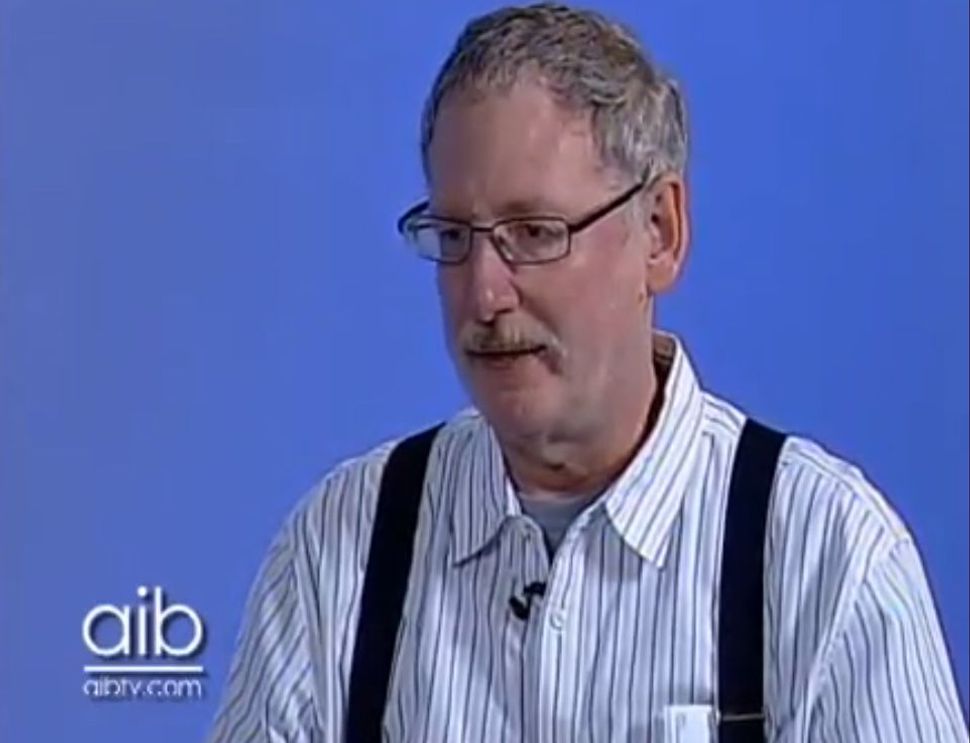 Until last January, Andrew Adler, 58, was the little-known publisher of a little-known weekly paper called the Atlanta Jewish Times. Long active in the Atlanta community, he had bought the publication, which has a circulation of about 4,000, about two years earlier.

Then came the column.

In a January 13 opinion piece, Adler wrote that Israel should consider ordering the assassination of President Barack Obama for allegedly failing to prevent Iran from obtaining nuclear weapons.

In case readers missed his point, the publisher went on to reiterate it.

“Yes, you read… correctly. Order a hit on a president in order to preserve Israel’s existence. Think about it,” Adler wrote. “You have got to believe, like I do, that all options are on the table.”

Even in a supercharged political climate, in which Jewish supporters of Israel feel strongly about the issue of Iran, there was no doubt Adler had stepped over the line.

Within a few days, the story was national headline news. Jewish groups rushed to denounce his views. The Anti-Defamation League called his opinions “beyond the pale.” The Secret Service, which is responsible for protecting the president, said it was investigating.

Even Adler himself quickly saw the error of his ways.

He disowned the column — “Call me naïve,” he said in a teary apology on a local cable television show.

Adler promptly resigned his post. Two months later, he made good on his pledge to sell the paper, teaching all sides of the issue a valuable lesson about the important boundaries of good faith in a polarizing debate.