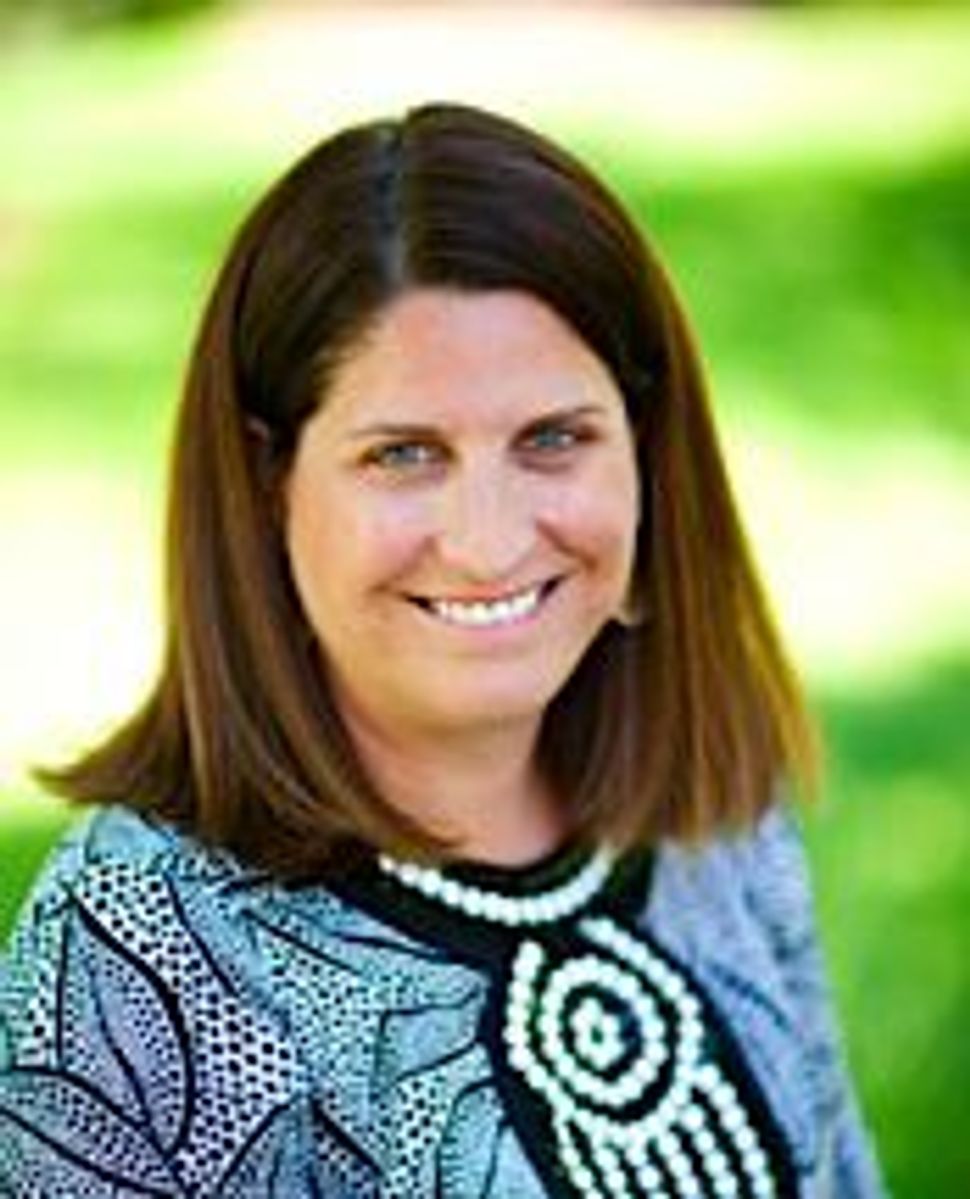 Perhaps because the Harry and Jeanette Weinberg Foundation is in Baltimore, outside the usual power centers of American Jewry, it has often been overlooked, despite its $2 billion in assets and the $100 million it gives away annually. That low profile began to rise this year, thanks to its dynamic president, Rachel Garbow Monroe.

Monroe, now 43, joined the foundation in 2005 as its first chief operating officer, and became president in 2010, overseeing a philanthropic organization focused mostly on the poor and vulnerable; its clients are a mix of Jews and non-Jews in Maryland, Hawaii, Israel and other spots its founder, Harry Weinberg, considered home.

Unlike some other foundations, the Weinberg doesn’t mind contributing to capital programs and basic needs — shelter, nutrition, healthcare — and is dedicated to providing emergency services for Holocaust survivors, especially the 37% who live below the poverty line.

This year saw an expansion of the foundation’s footprint with the launch of the Baltimore Library Project — an initiative to build 12 new libraries in Baltimore public elementary and middle schools over the next four years. Partnering with business, nonprofit and government organizations, Weinberg is funding $5 million of the $17 million project.

“The Weinberg Foundation is, I think, setting a new standard for a meaningful commitment to public education by the private, philanthropic community,” said city schools CEO Andrés Alonso at the September dedication of the first library. As Monroe said, “For the first time, our commitment went [further]. We did more than write a check.”