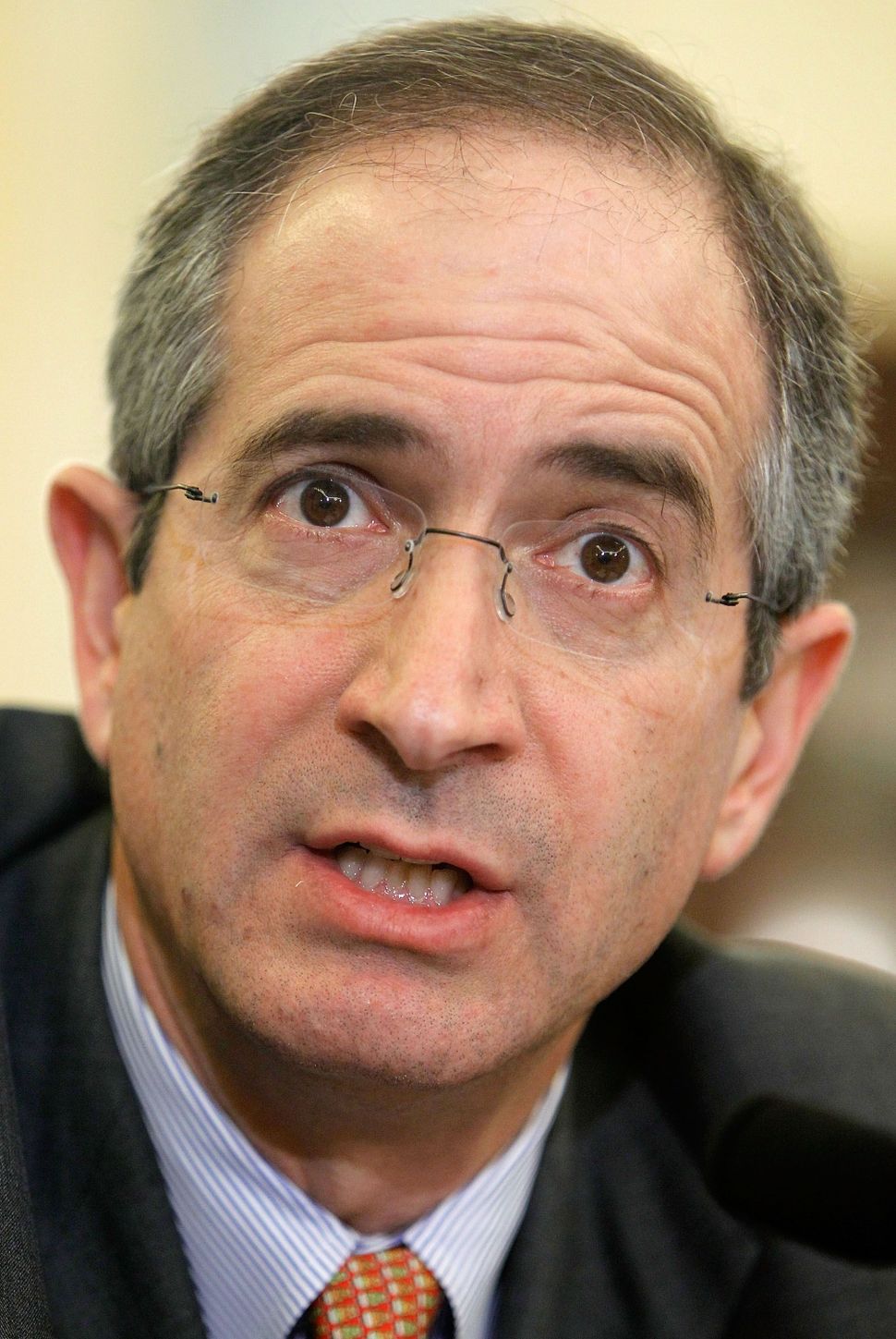 Brian Roberts was a toddler when his father, Ralph, founded Comcast in Tupelo, Miss., in 1963 — a time when cable television seemed as exotic as sushi at a bar mitzvah. Nearly half a century later, Roberts is chairman and CEO of a company that is the nation’s largest video provider, largest Internet service provider and fourth-largest phone company, and is now the majority owner of NBCUniversal and its vast array of stations and programming.

The deal to buy NBC in 2011 was greeted skeptically (and with worries about monopolization), just as Comcast’s earlier purchase of AT&T Broadband had been considered a risk. But Roberts, now 53, has proved to be as savvy a businessman as his father. NBC spent billions to cover the 2012 London Olympics and ended up surpassing even the most optimistic projections for audience, with more than 210 million Americans watching some part of the games. And after years of hugging last place in network ratings, the most recent rankings showed NBC leading in the key 18- to 49-year-old demographic.

Tall, lanky and unprepossessing, Roberts continues to run his company from its home base in Philadelphia, where he has stayed close enough to his Jewish roots to earn awards from the Simon Wiesenthal Center and the Shoah Foundation. An all-American squash player, he has competed in five Maccabiah Games in Israel, winning one gold and four silver medals. Will he join the movement to make squash an Olympic sport in 2016?