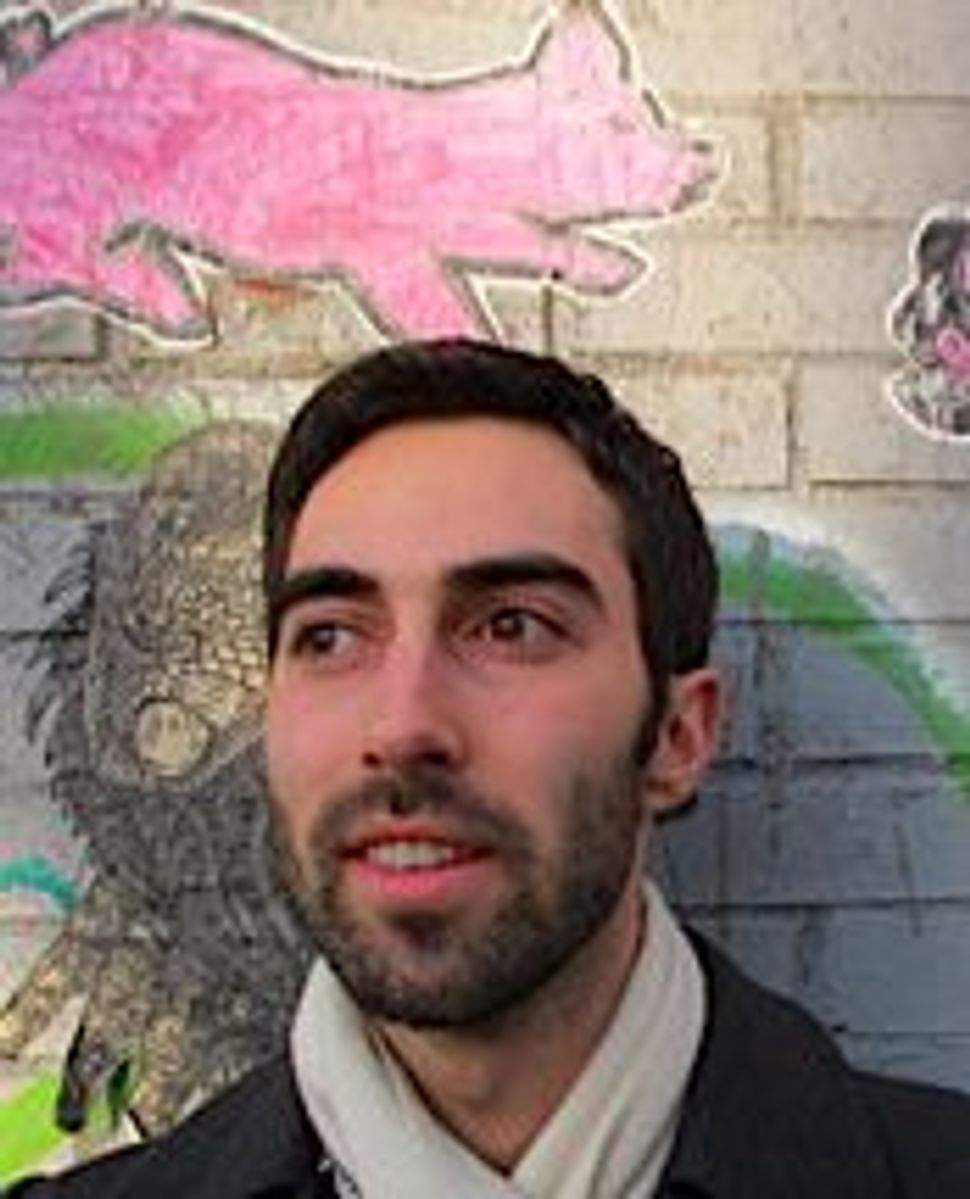 On the spectrum of Jewish foods, gefilte fish is at the extreme end of iconic Ashkenazi fare. And bacon? Well… it’s not even on the spectrum. But the two are brought together in the passions and profession of Brooklynite Jeffrey Yoskowitz.

Along with Liz Alpern and Jackie Lilinshtein, Yoskowitz, 28, launched an artisanally crafted, sustainably sourced and kosher gefilte fish company called The Gefilteria earlier this year. The company sells traditional Jewish foods, including pickles, kvass and their signature gefilte fish — all reimagined through the lens of modern food sensibilities — at local markets or by delivery for the holidays. Their manifesto embodies the principles of the burgeoning nouveau Jewish food movement: “We of The Gefilteria plan to bring our foods out of the jar and back to the street, to the pushcarts where we began, to the flavors of the people.”

When Yoskowitz isn’t in the Gefilteria kitchen in Queens, or testing out old-world recipes to revive, he’s researching his other passion — the Jewish relationship to pork. While pork has never passed his lips, he argued in an interview with the Forward that “[pork] is as much a part of my Jewish identity as eating gefilte fish.” Yoskowitz’s website, Pork Memoirs, which launched in May 2011, provides a virtual space for Jews and others to share their “personal stories about a complicated meat.” He is at work on a book about the pork industry in Israel.