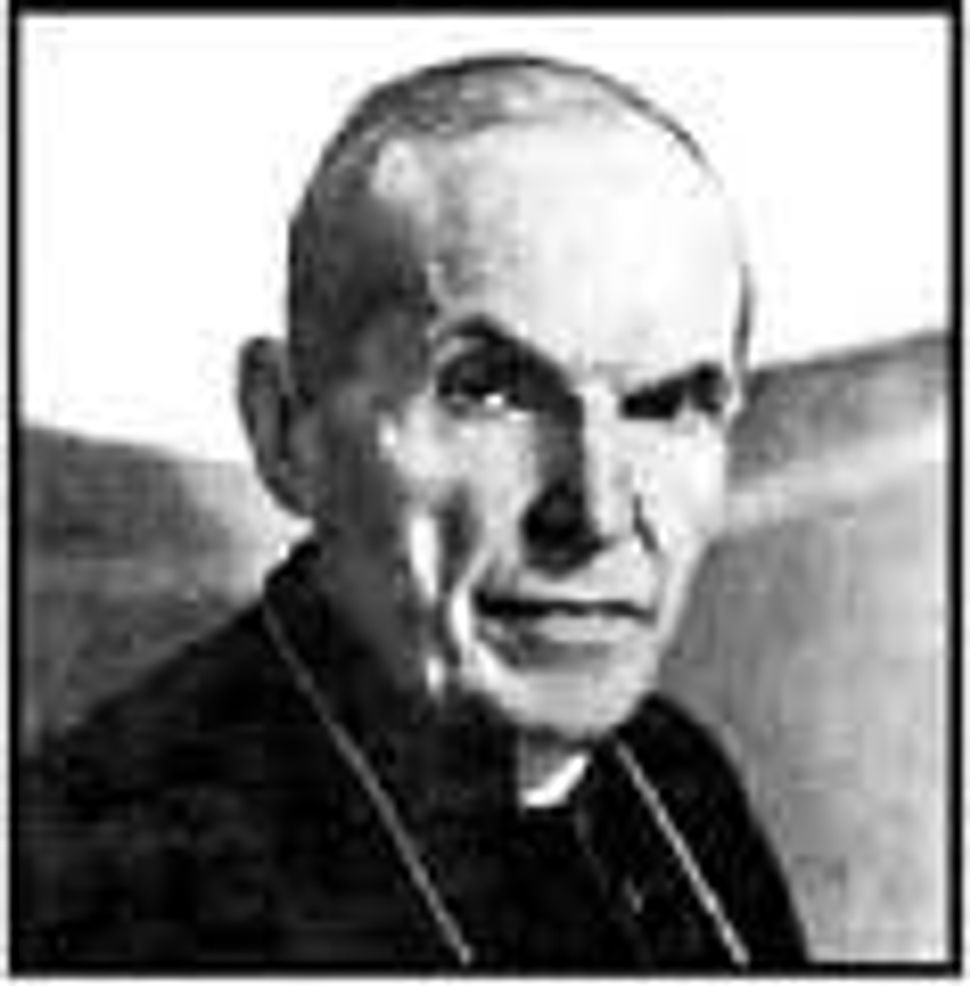 Cardinal Elia Angelo Dalla Costa, the World War II-era Archbishop of Florence, has been recognized as Righteous Among the Nations. 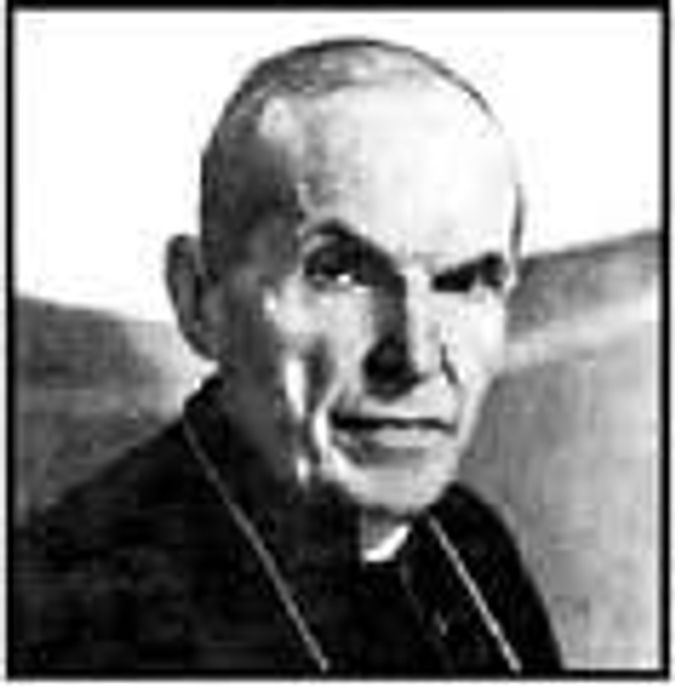 In an announcement issued Monday, Yad Vashem in Jerusalem said Dalla Costa was recognized as a righteous gentile earlier this year “for spearheading the rescue of hundreds of Jews in Florence during the Holocaust.” Dalla Costa died in 1961 at the age of 89.

Israel’s Holocaust memorial said that during the Holocaust, Florence was the scene of a major rescue effort led by Dalla Costa and Jewish leaders, including Rabbi Nathan Cassuto.

“This Jewish-Christian network, set up following the German occupation of Italy and the onset of deportation of Jews, saved hundreds of local Jews and Jewish refugees from territories which had previously been under Italian control, mostly in France and Yugoslavia,” the Yad Vashem statement said.

It said Dalla Costa had “played a central role in the organization and operation of a widespread rescue network, recruited rescuers from among the clergy, supplied letters to his activists so that they could go to heads of monasteries and convents entreating them to shelter Jews, and sheltered fleeing Jews in his own palace for short periods until they were taken to safe places.”

A number of testimonies bear witness to his personal involvement in rescue activities, according to Yad Vashem. For example, Lya Quitt testified that she “fled from France to Florence in the beginning of September 1943 and was brought to the Archbishop’s palace where she spent the night with other Jews who were being sheltered there. The following day they were taken to different convents in the city.”

Yad Vashem said it could not find any next of kin for Dalla Costa, so his Righteous Among the Nations medal would be kept at Yad Vashem.