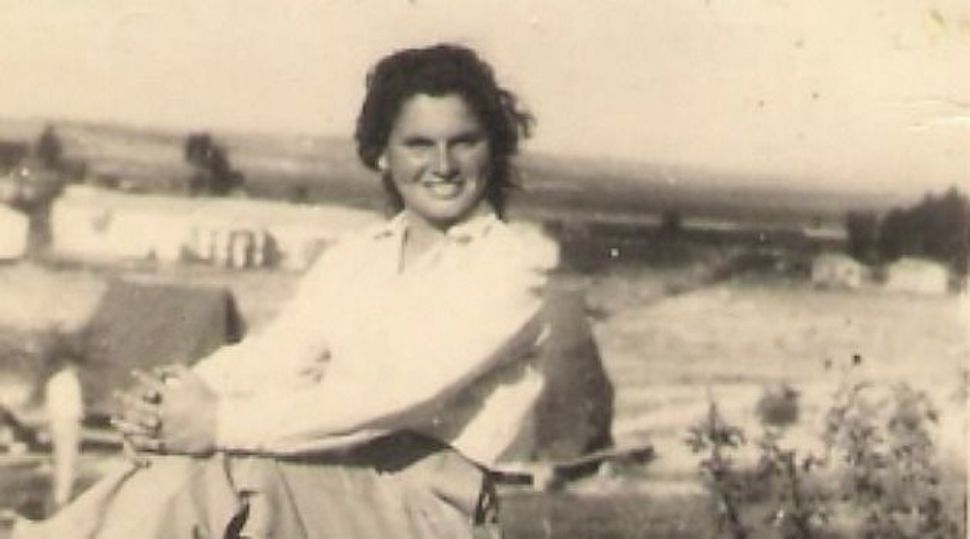 Even though 67 years had passed since they last saw each other, Wladyslawa Dudziak and Rozia Beiman reunited as if they hadn’t missed a moment.

Dudziak, 85, was flown to New York last week from Poland to meet with Beiman, whom she had saved from the Nazis more than a half-century before. 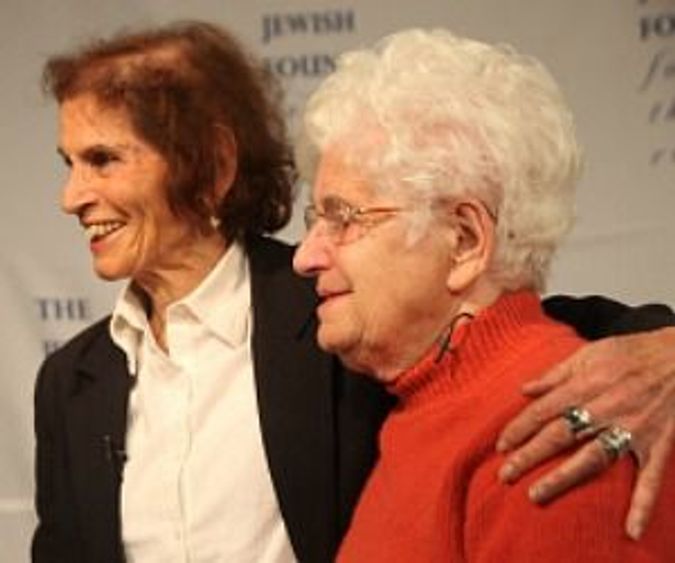 Dudziak lived in Lublin during World War II and asked her family to look after Beiman when Beiman’s parents went missing – presumably sent to the nearby Majdanek concentration camp. Although extremely poor, the family hid Beiman in its home and pretended she was a niece until the city was liberated in 1944.

“I still feel like she’s my sister, even though I haven’t seen her in so long,” Beiman told JTA. “I think about her all the time. I trusted their family wholeheartedly during the war. I knew they wouldn’t give me up because they loved my parents.”

On Nov. 21, at Kennedy Airport, Beiman greeted Dudziak and her daughter with flowers. Dudziak, who had never been on a plane before, cried when she saw Beiman.

The reunion was arranged by the Jewish Foundation for the Righteous, a New York organization that provides financial support to hundreds of non-Jews who saved Jewish lives during the Holocaust.

Speaking in Polish, Dudziak said though she felt too old to travel, she wanted to see Beiman and give her one last hug. She said it was dangerous to hide Jews during the war, but that her mother insisted they keep Beiman safe.

In 1945, Beiman immigrated to Israel with a group of orphaned children and changed her name to Shoshana Golan after meeting her husband, Micha, in the army. The couple married in 1955 and live on Kibbutz Gal On, in the northern Negev. 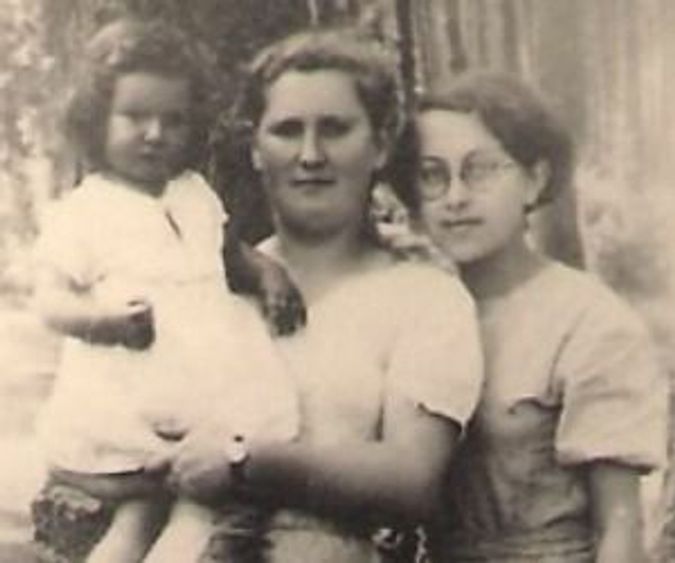 “When we met in 1953, Shoshana never told me about her past, even though I knew she lost her whole family,” Micha Golan said. “But I remember she used to have nightmares, and only later did she tell me how a Polish family hid her. It’s hard to describe how grateful I am, but I want Wladyslawa to know that our family, our four children, would not be here if it weren’t for them.”

Beiman said that even though she was only 6 when she was hidden, she understood the dangers faced by the Dudziak family in keeping her alive. After she moved to Israel, she kept in contact with the family, sending them packages with basic foods such as coffee, sugar and fruit.

The easiest way to remember the Dudziak family during their time apart was to go to church, Beiman said, since the family taught her Catholic prayers and regularly attended services.

“My mother reminded me to never forget that I was Jewish, and it was difficult to live with that since I was pretending to be Catholic,” Beiman said. “I struggled with understanding God, and still do, but church was a comforting place for me at the time, and still is.”

Along with her husband and a son, Beiman will spend 10 days in the United States with Dudziak and her daughter before they again go their separate ways.