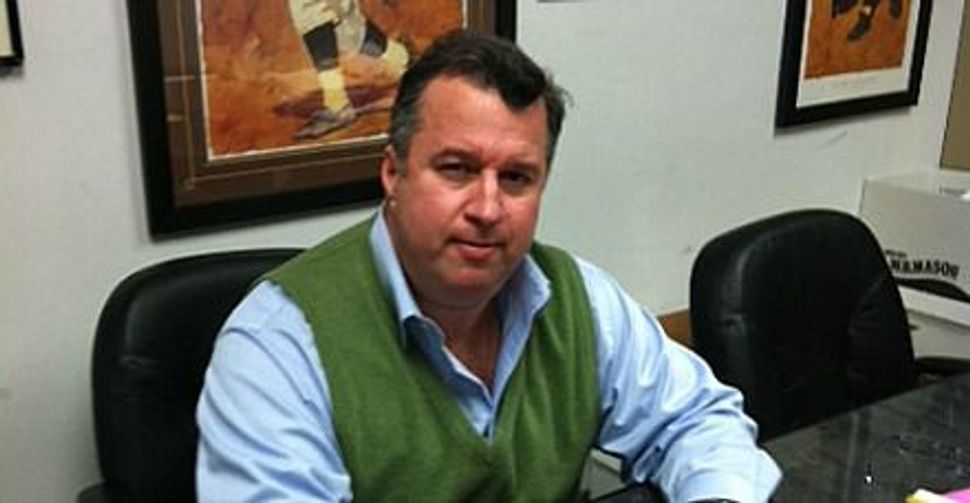 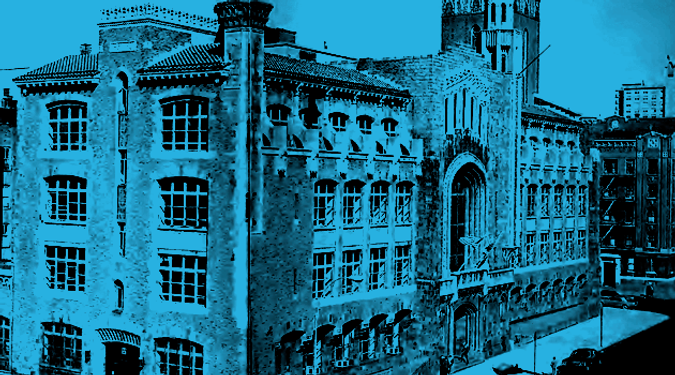 An attorney who just won a landmark sex abuse lawsuit against an elite private school has been retained to represent a former student with similar claims against Yeshiva University.

Kevin Mulhearn has been hired by Mordechai Twersky, the first of almost two dozen students to come forward claiming they were abused decades ago while studying at Y.U.’s High School for Boys, in Manhattan. 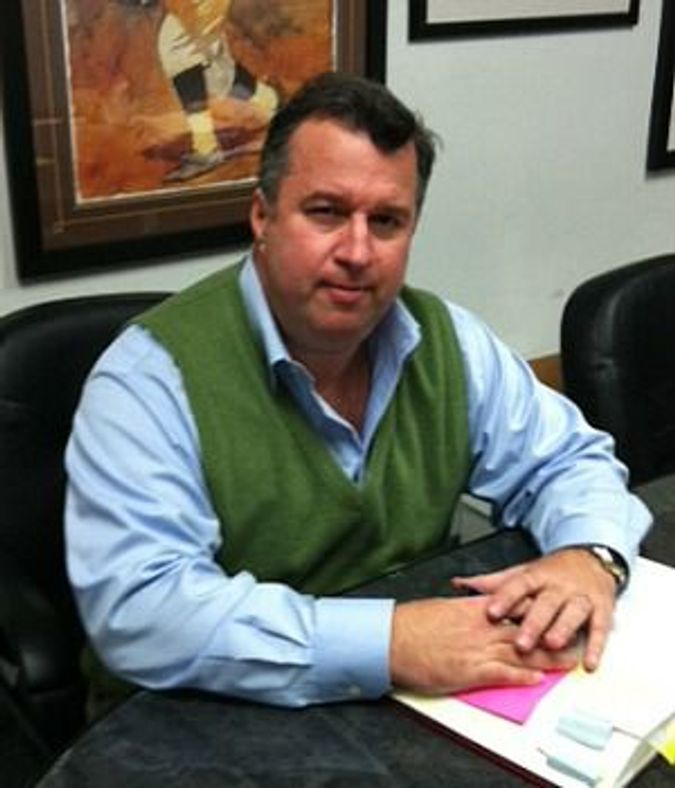 Legal Eagle: Kevin Mulhearn has been retained by Mordechai Twersky, who claims he was abused as a student at Yeshiva U. High School for Boys

Mulhearn said that he hoped more victims would join in any potential lawsuit against Y.U. “I think there is a substantial benefit in consolidating these claims as much as possible,” Mulhearn said.

Twersky says that not only was he abused by Rabbi George Finkelstein, who went on to become principal of the Y.U.-run high school, but Y.U. also knew of Finkelstein’s and other staff members’ abusive behavior and covered it up for decades.

Read the Forward’s groundbreaking coverage of the sexual abuse claims against Yeshiva University.

Since the Forward first reported Twersky’s allegations, on December 13, 2012, more than 20 men have come forward to say they were sexually, physically or emotionally abused by Finkelstein or by Rabbi Macy Gordon, a Talmud teacher at the school. The two men were employed by Y.U. for a combined period of more than 50 years, between 1956 and 1995. Finkelstein, who lives in Israel, resigned from his position at the Jerusalem Great Synagogue after the Forward story was published. Gordon, who also lives in Israel, was put on indefinite leave from his teaching job. Both men deny the allegations.

The appearance of Mulhearn in the widening abuse allegations at Y.U.’s high school raises the legal and financial stakes considerably. At the end of December, Mulhearn won an undisclosed sum for 12 men who said they were sexually abused by football coach Phil Foglietta at Brooklyn’s Poly Prep Country Day School.

As with the allegations of abuse at Y.U., the abuse at Poly Prep happened long ago, well after the statute of limitations had expired. Victims of child sexual abuse in New York are barred from bringing claims once they turn 23.

Mulhearn, however, who sought $20 million for each Poly Prep victim, argued that because officials at the school may have covered up the abuse, the statue of limitations did not apply. Mulhearn said potential Y.U. victims, who are now mainly in their 40s and 50s, are wrong to assume that their claims are time barred.

“I can assure you from looking at this issue very carefully over several years, the statute of limitations is not an impenetrable monolith,” Mulhearn said. He explained that if he can show that Y.U. officials acted improperly after they became aware of or concealed the abuse, the alleged victims may have a case.

Y.U. officials did not respond when contacted by the Forward about Mulhearn’s involvement.

Several former Y.U. students say that they or their parents contacted Y.U. to report abusive staff behavior but their appeals were ignored.

A father of one student told the Forward how he reported to a Y.U. official that Talmud teacher Gordon had sodomized his son with a toothbrush in 1980. Gordon did not leave the Y.U. payroll until 1985.

In recent weeks, students from the 1970s, ’80s and ’90s have told the Forward that Finkelstein’s misbehavior with students was common knowledge throughout the high school and at other Jewish schools in the New York area.

Twersky said that in 1986 he informed Norman Lamm, who was then Y.U.’s president and is now chancellor, that Finkelstein liked to wrestle with students. Twersky said that he was wrestled against his will and that he could feel Finkelstein’s erect penis rubbing up against him while he was pinned to the floor. Many other former students reported the same experience to the Forward.

Twersky also said that he reported the abuse to Y.U.’s current president, Richard Joel, before and after Joel took up the post in 2003. Joel did not launch an investigation into the abuse allegations until they were published in the Forward.

Y.U. has also hired Lisa Friel, the former head of the sex crimes division of the New York City district attorney’s office, to aid with the investigation. Friel and lawyers for Sullivan & Cromwell have already begun contacting potential victims.

“That really bothers me,” Mulhearn said. He urged any former Y.U. students who believe they were abused to talk only to Y.U. investigators with their respective attorneys present.

Twersky said that he has been inundated with emails — some supportive, some derogatory — since the first Forward story was published in December. They include many tales from former students who say they were abused and have since suffered broken marriages, substance abuse, and are plagued by suicidal thoughts.

Twersky said that although it was impossible to say whether those people’s problems were a direct result of their abuse, but the consistent narrative was “that their lives fell apart in their own way, shape or form as a result of their traumatic experiences in high school.”