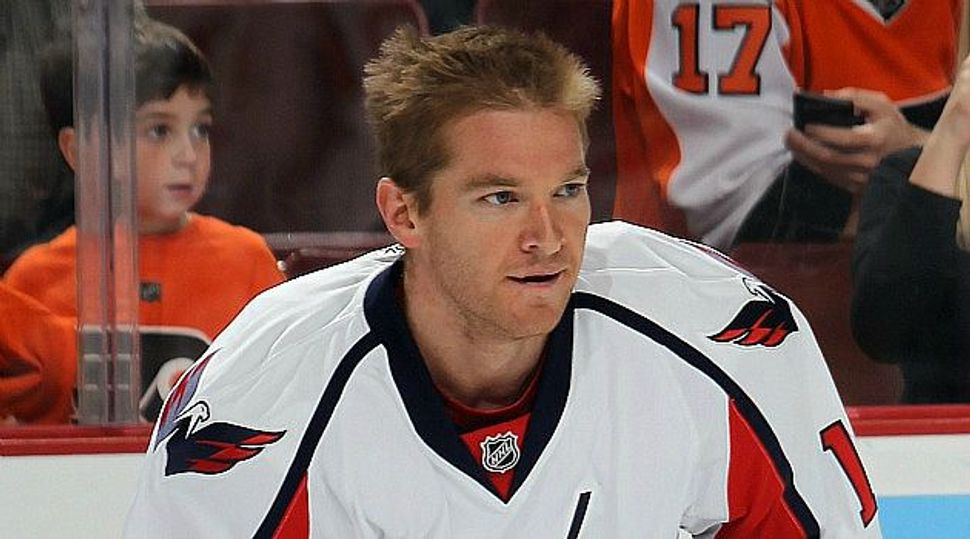 Hit the Ice! Jeff Halpern is ready to make an impact with the New York Rangers as the hockey season starts after the long lockout. Image by getty images

Five Jewish hockey players are preparing to hit the ice with the rest of the National Hockey League as the puck finally drops on the season after a 120-day lockout of players.

The NHL opens a whirlwind 99-day regular season on January 19, after a lockout-shortened training camp that started right after owners and the players settled the dispute that threatened to kill the entire season.

Enough about the lockout. Here’s the skinny on the Jewish guys on skates: 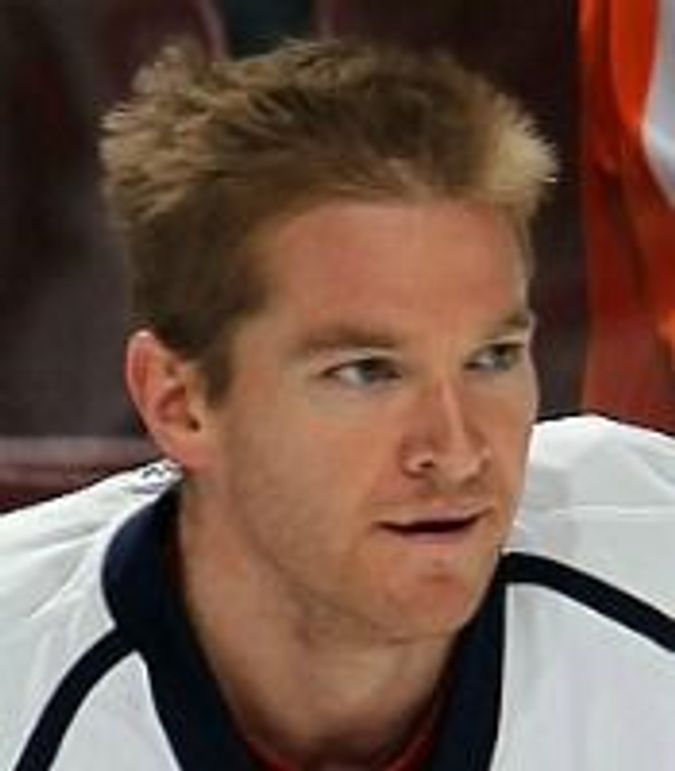 The longest-tenured Jewish player in the NHL, the Princeton graduate signed with the Rangers this past summer, making New York his sixth stop during a 13-year NHL career. That career also includes seven seasons with his hometown Washington Capitals, along with stints in Dallas, Tampa Bay, Los Angeles and Montreal.

In 861 career NHL games, Halpern has 146 goals and 212 assists, including four goals and 12 assists for Washington during the 2011-12 season. A member of the Greater Washington Jewish Sports Hall of Fame, Halpern and his wife, Kelly (a former Washington Redskins cheerleader who converted to Judaism), welcomed their second child last week. 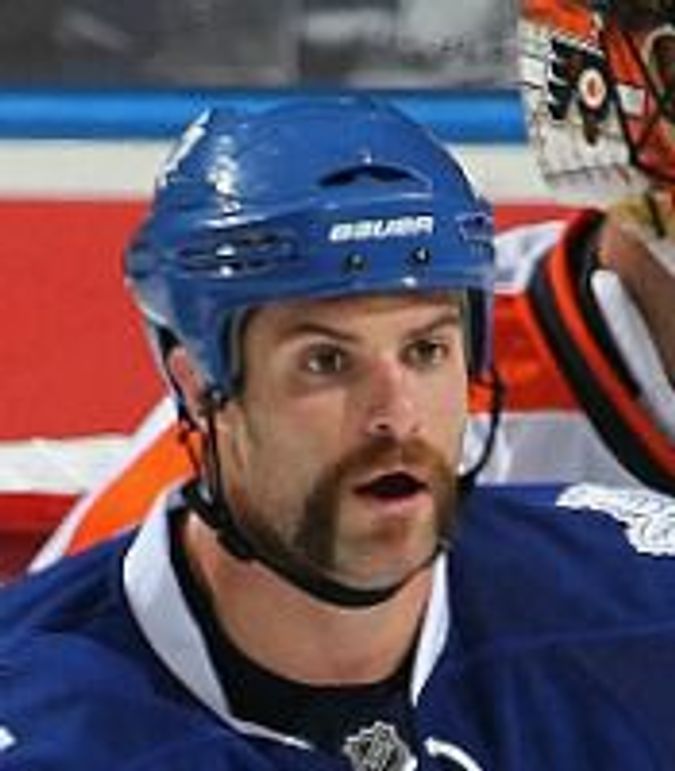 The rugged Brown logged 74 penalty minutes last season in 50 games for the Leafs.

Toronto is his third NHL team after stints with the Vancouver Canucks (who picked in the fifth round of the 2004 draft) and the Anaheim Ducks.

A Chicago native who played college hockey at Michigan, Brown has 14 goals, 10 assists and 449 penalty minutes in 242 NHL games. 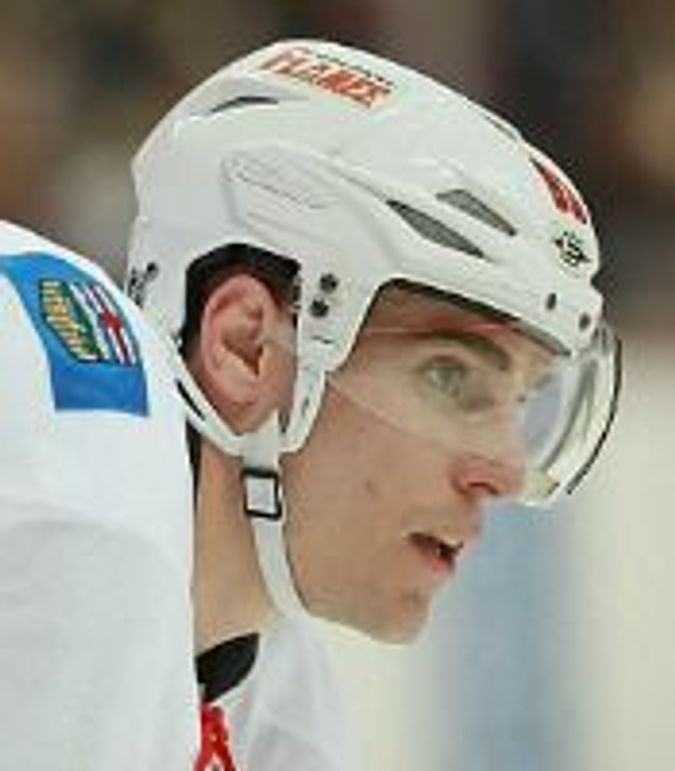 The native of Richmond Hill, Ontario, has been a productive scorer since making his NHL debut with the Los Angeles Kings in 2002. In 562 career games, the former All-American from Michigan has 197 goals and 228 assists. That includes 20 goals and 21 assists during a 2011-12 season that he split between Montreal and the Flames.

Early reports out of Calgary’s training camp have Cammalleri on a line with center Mikael Backlund and left wing Sven Baertschi. 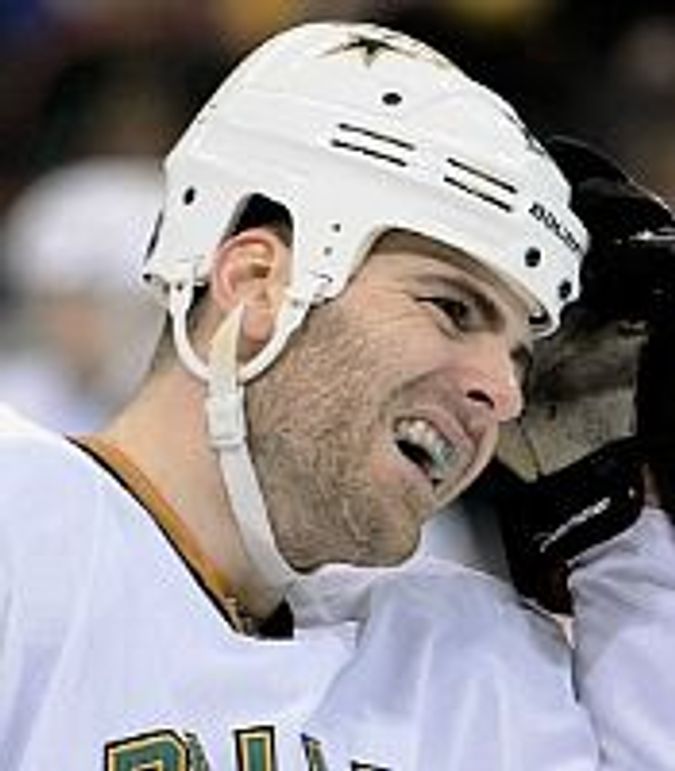 The Long Island native is in his second season with Dallas, his third NHL team after stops with the Calgary Flames (the team that drafted him 10th overall in 2002).

In 360 career NHL games, the son of former New York Islanders star Bobby Nystrom has 39 goals and 33 assists, including 16 goals and five assists in 2011-12 with the Stars, a season that saw him record career highs in both goals and total points. 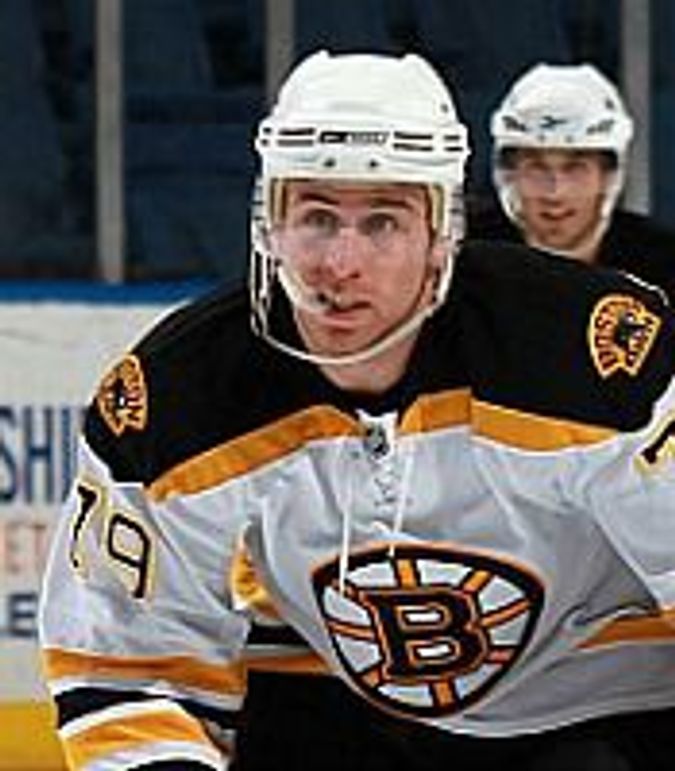 Warsofsky has yet to play in an NHL game, but he’s quite familiar with Boston. The native of Marshfield, Mass., played college hockey at Boston University, winning an NCAA title in 2009.

A fourth round draft pick of the St. Louis Blues in 2008, Warsofsky was traded to the Bruins in June 2010, and is in his second full pro season. In 30 games this year with the Bruins’ minor league affiliate in Providence, R.I., Warsofsky has two goals and seven assists.

The list doesn’t include a handful of Jewish players with NHL experience who are currently in the American Hockey League. In the coming months, don’t be surprised to see Jason Zucker (Minnesota Wild), Dylan Reese (Pittsburgh Penguins) or Trevor Smith (Penguins) on the NHL ice at some point.