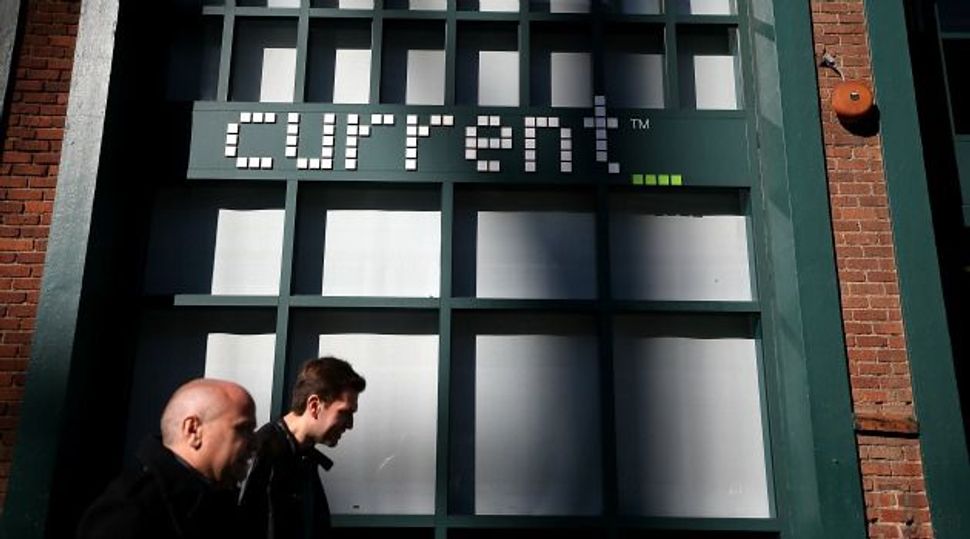 Gore, a former vice president who won a Nobel Peace Prize for raising awareness about the problems with climate change, said on NBC’s “Today” show that he was proud of the channel and had never thought of it as simply a monetary investment.

“As an independent network … we found it difficult to compete in this age of conglomerates,” he said.

Earlier this month, Qatar-based Al Jazeera announced it was buying Current TV, a move that could enable it to better compete with American news networks like CNN, MSNBC and Fox.

Terms were undisclosed, but analysts estimated the deal could be worth as much as $500 million; Gore has reportedly pocketed roughly $100 million in the deal.

“I’m proud of what my partner Joel Hyatt and I did with Current TV,” said Gore, who served under Democratic President Bill Clinton for eight years before losing his own bid for the presidency in 2000. He and Hyatt started the channel in 2005.

Al Jazeera operates under the patronage of the emir of Qatar and his family. The Middle East country tucked between Saudi Arabia and the Persian Gulf gets much of its wealth from oil and gas. The news network has said it planned a new U.S.-based news channel with the acquisition but has already struggled over distribution issues.

Gore has been criticized for selling the channel to a broadcaster that is partially funded by the Gulf oil state even as he champions efforts to battle global warming.

He has taken U.S. television networks to task, for instance, for accepting advertising dollars from traditional energy companies in his recently published book “The Future,” according to NBC.

But on Tuesday he deflected the criticism, saying Al Jazeera is committed to strong coverage of climate change and the environment.

“By the way, it’s climate coverage has been far more extensive and of high quality than any of the networks here,” he said.

“Virtually every news and political commentary program on television is sponsored in part by oil, coal and gas companies – not just during the campaign seasons, but all the time, year in and year out – with messages designed to soothe and reassure the audience that everything is fine, the global environment is not threatened,” Gore writes in the book, NBC said.

Scientists say emissions from cars and coal-fed power plants are partially to blame for the carbon dioxide warming the planet, but many conservatives challenge that idea and have raised doubts about global warming overall.

“He has now put his commitment out there … he’s put his presidency behind this issue,” he said.