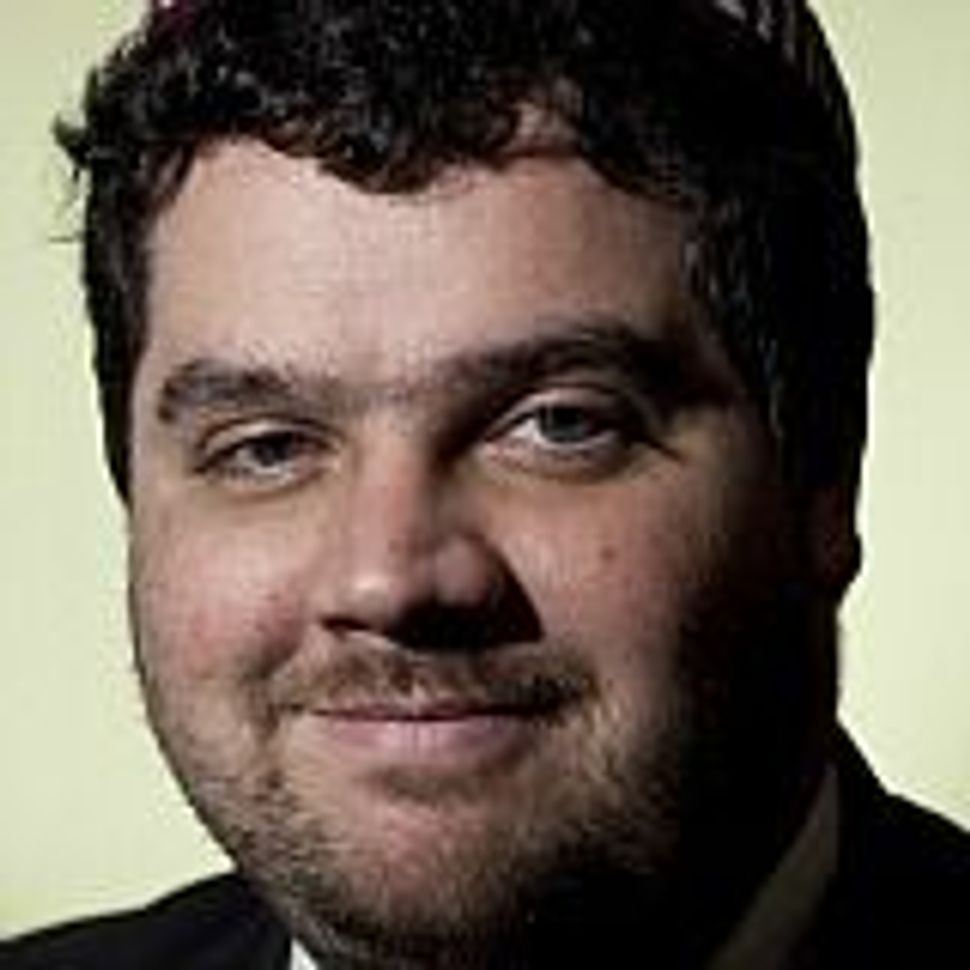 “I am the religious leader of a small Jewish community in San Miguel de Allende, Mexico. Our group has for many years consisted of American expats. Several years ago, a few Mexican nationals began coming to our Shabbat services, wanting to reclaim what they felt to be a Jewish heritage. These “B’naiAnusim” — many from small cities 1 to 2 hours away — literally had the doors slammed in their faces by the Mexican Jewish communities in Mexico City. Despite everything, they wanted to formally convert to Judaism. Rabbi Juan Mejía, being himself a convert (from Colombia, originally), understood their plight and has dedicated his life to helping the B’nai Anusim of Latin America. He gives classes via the Internet to educate those interested in converting to Judaism. He is also the rabbinical mentor for our community and others in Colombia and Latin America.”