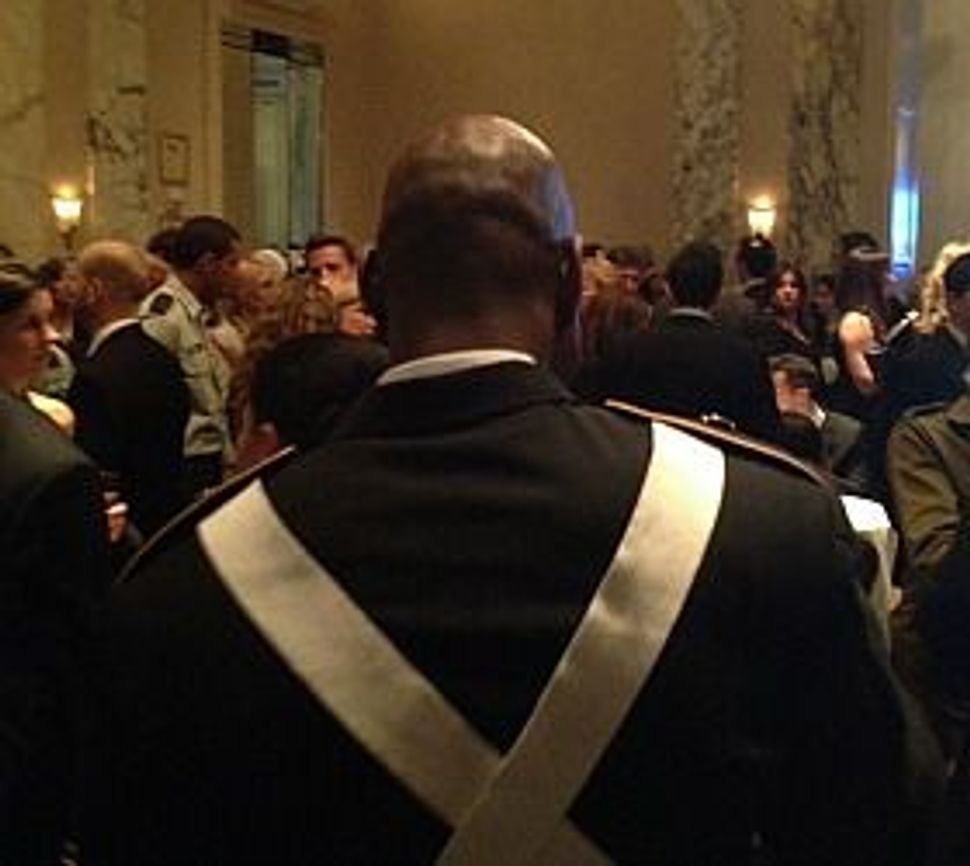 Security was extra-tight at the FIDF?s gala at the Waldorf-Astoria. Image by josh nathan-kazis 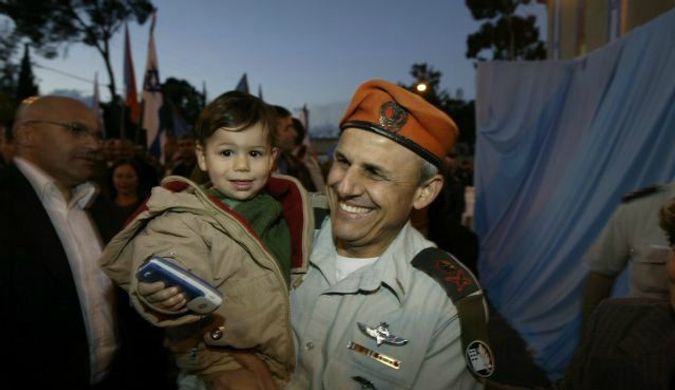 Yitzhak Gershon helped raise $27 million at a recent Friends of the IDF gala. His salary package is equally impressive. Image by haaretz

Last week, at the glamorous Waldorf-Astoria hotel in Manhattan, the Friends of the Israel Defense Forces held its annual gala dinner. The FIDF’s national director, Maj. Gen. (res.) Yitzhak (Jerry) Gershon smiled beside wounded soldiers flown in from Israel to encourage guests to open their wallets.

Gershon should be pleased: according to various reports, about $27 million was raised that evening.

It’s not clear whether the enthusiastic donors would be happy to know that their donations also fund the cost of Gershon’s impressive salary and benefits package. 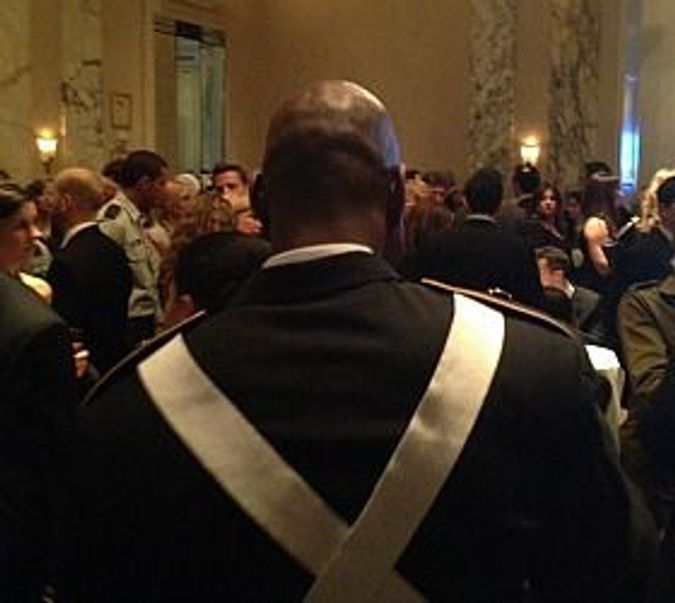 Security was extra-tight at the FIDF?s gala at the Waldorf-Astoria. Image by josh nathan-kazis

“The first time I was offered the position, I felt I didn’t want to take it because it was … going to people and asking them for money,” he told Globes in an interview last week. “I think I found the vision behind the job.”