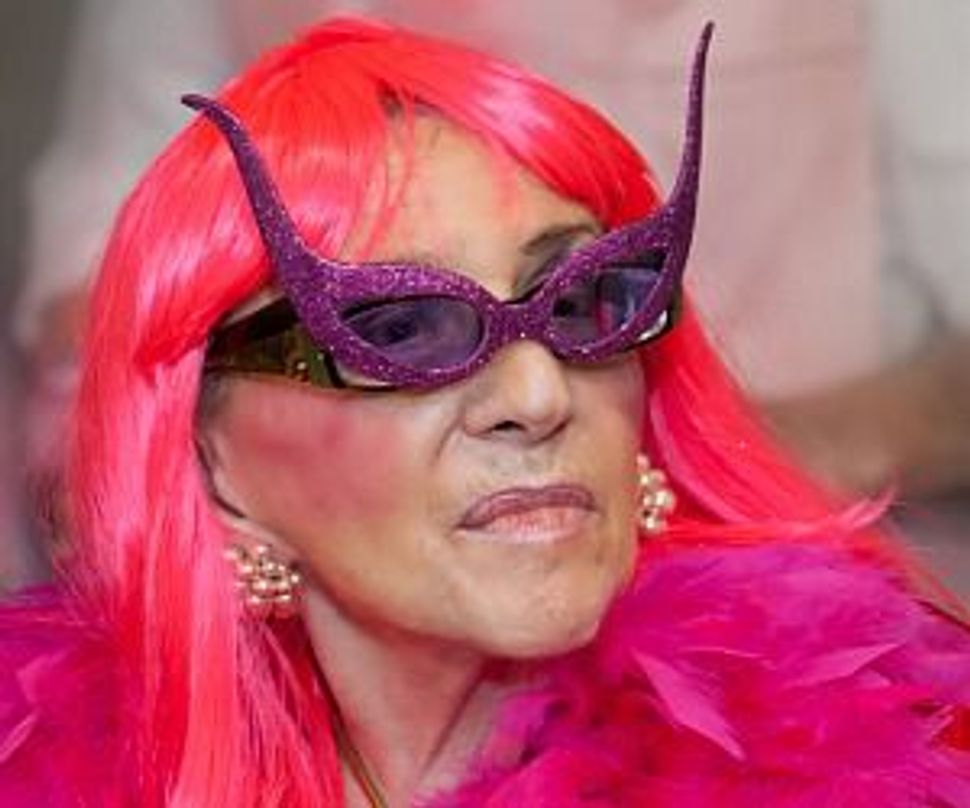 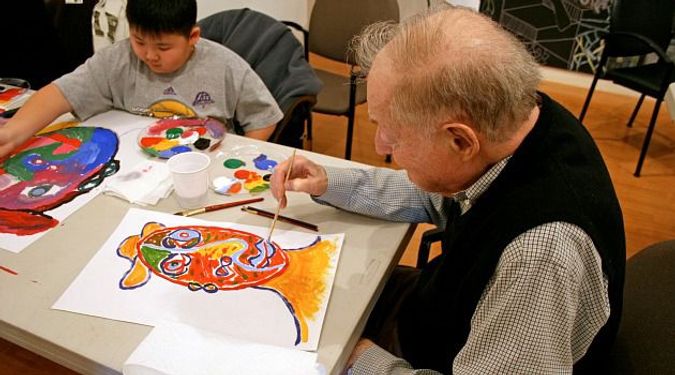 Just as baby boomers defined what it meant to be a teenager in America in the 1960s and ‘70s, they are now redefining what it means to grow old. Every day, 10,000 people turn 65 in the United States, with baby boomers making up over a quarter of the U.S. population, according to a 2010 study by the Pew Research Center. No one can predict what the future of Jewish aging will look like, but some organizations, aware of the impending need, are improving the present. The Forward identified some of the most innovative programs around the country that help seniors reconnect with their Jewish faith and identity. 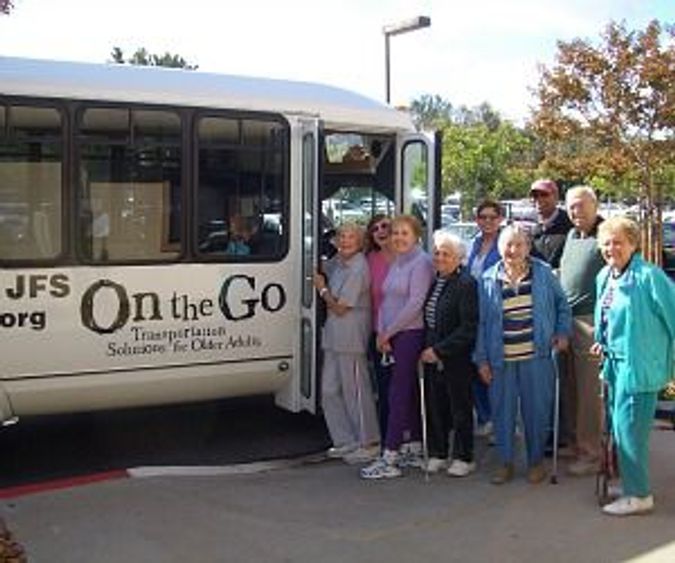 Naturally Occurring Retirement Communities (NORCs) make services available to people who want to age in place. But living in a NORC comes at a cost: Since seniors aren’t living at a central facility, they need a way to get around. On the Go connects volunteer drivers with seniors so that they can attend religious services (by donation), travel to community centers ($4 a ride) and attend group field trips (price varies). In 2013, the San Diego City Council granted $20,000 to JFSSD to expand the five-year program’s range of service. While transportation programs are common in elderly communities, this one stands out by sheer size: 400 volunteers serve more than 2,000 people in the San Diego area. Last month, On the Go gave its 150,000th ride. 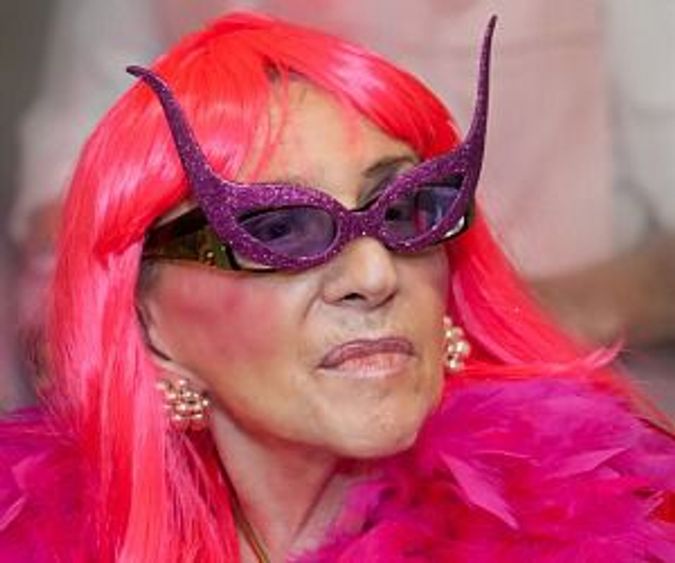 This isn’t your average paper-streamer Purim shpiel. Members of this assisted-living community plan their show for months. Residents write the script, act, decorate and design costumes; family members play hairdresser, DJ or photographer for the day. But the real highlight of the evening is the senior resident beauty contest, when dolled-up ladies and masked lotharios strut their stuff onstage.

This year, things got risqué. Carol Goldman, the community’s director of programs, explained that each woman had a chance to convince the king that she should be his queen. Resident Bunny Rosenberg struck a pinup pose and said, “Oh Kingsy … if you pick me for your wife … just imagine you could have these [breasts] for the rest of your life! Let’s go somewhere and have a twirl and you will see, I am your girl.” The king, ad-libbing, replied, “Hubba, hubba I like what I see. This gal just might be my cup of tea!” 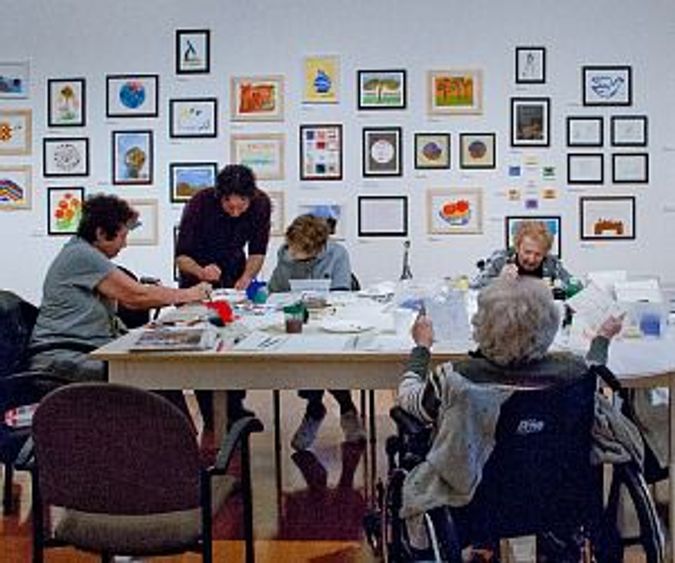 “Art-making really stimulates the brain. Creative abilities [are] the last part of the brain to be affected by dementia,” Jacobs explained. 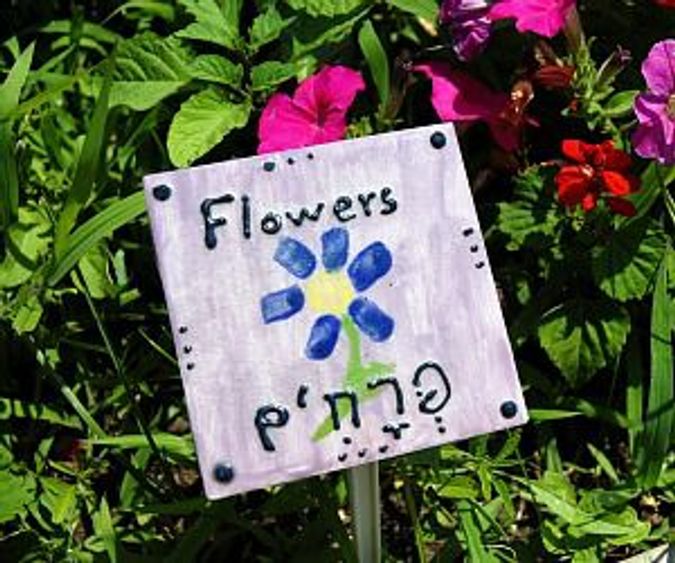 Yadviga Finkelstein was 87 when she first took up a spade, thanks to Village Shalom’s Mitzvah Garden program, which enables residents to cultivate a 640-square-foot plot of land outside the assisted-living facility.

Ken Sonnenschein, a psychologist by weekday and farmer by weekend, started the Mitzvah Garden 13 years ago. His program helps connect residents with the land while donating their crops to food pantries in the area — hence the name. Residents grow a range of produce, including tomatoes, peppers, beets and apple trees.

On special occasions, residents also get to taste the fruits of their labor. During the home’s annual Tu B’Shvat Seder, Finkelstein took the seeds from a carob plant and planted them in her room. Though she passed away four years ago, her tree is still growing strong. 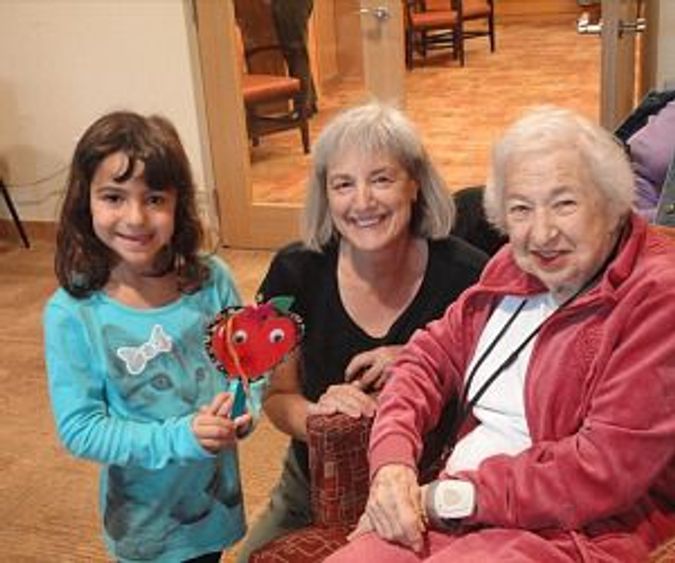 Image by Hebrew Senior Life and the Rashi School

Three years ago, the Rashi School, a Jewish day school near Boston, opened its first permanent building on the campus of NewBridge on the Charles, a leading Massachusetts aging community, making possible intergenerational interactive learning among seniors and children. Among the many programming initiatives, third-graders study immigration by meeting with residents and staff members who are immigrants, rather than learning only in their classroom. The same goes for Jewish holidays. This year, students interviewed residents about their Passover memories and made illustrated storybooks, giving the final products to their subjects as gifts. 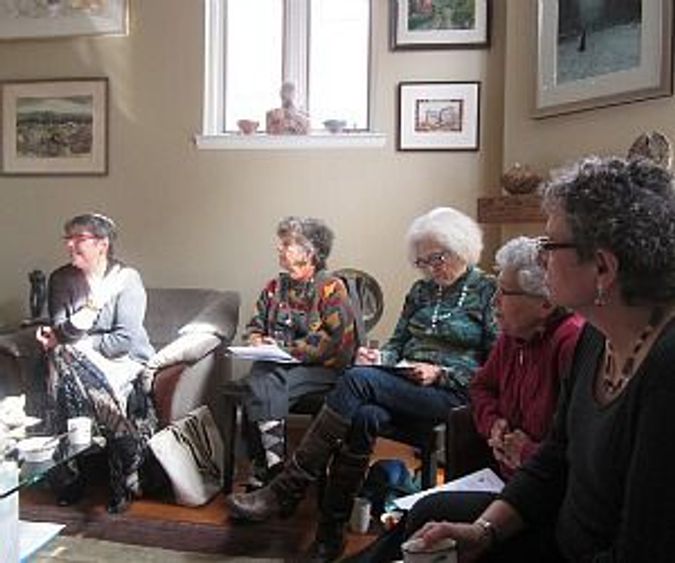 Last fall, Rabbi Dayle Friedman brought two groups of women together to support each other through the “long haul” ahead. The gatherings, which she called “wisdom circles,” were born out of her extensive study of the Jewish response to aging and address issues of what it means to grow older. The first group, comprised of 13 women aged 50 to late 70s, and the second group, with six women in their 50s, meet monthly (for $20 to $30 a session) to talk about everything from dependence and pride to managing cluttered homes — and their discussions are all based on Jewish texts. 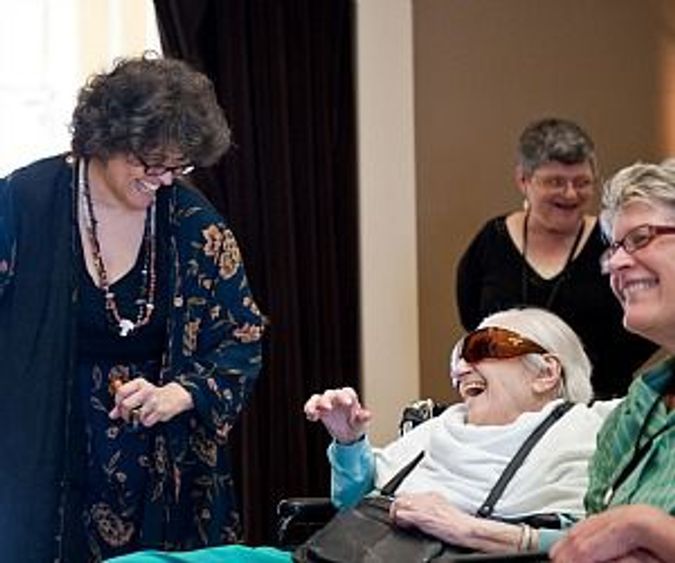 Songwriter and entrepreneur Judith-Kate Friedman has been leading seniors in song at the Jewish Home, a residential health care facility, since 1997. Ten years ago, after meeting the Jewish Home’s spiritual leader, Rabbi Sheldon Marder, Friedman decided to inject an explicitly Jewish component into her work.

The pilot project for Friedman’s initiative, called Psalms, Songs & Stories, is a weekly two-hour session, where eight to 18 people (average age 88) gather for intensive text study led by Marder. Then they put their own prayers to music using Friedman’s collaborative songwriting process. The benefits have been tangible: When the Jewish Home held a dedication ceremony for its new synagogue, it was to the tune of six original psalms written and performed by residents. While the project might be on its last legs due to budget cuts, Friedman is hopeful: “All you need is a rabbi to work with a professional songwriter.”

Anne Cohen is a news intern at the Forward and editor of the Shmooze blog. She has also contributed to Wewomen.ca and Vayable.